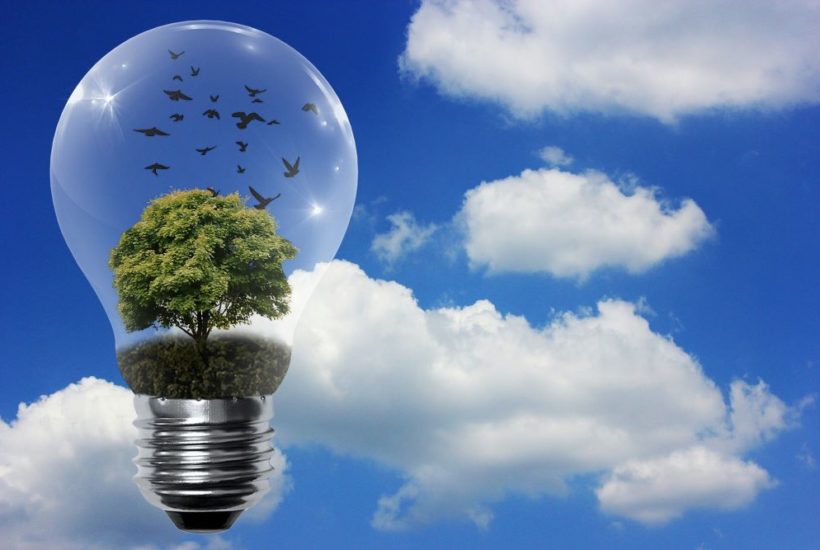 The financial sector plays a central role in European policy on climate change mitigation. Will this also be the case for biodiversity protection? “Over the past five years, central banks have played a key role in tightening climate protection. This experience must be repeated and accelerated for central banks, regulators, financial institutions and the real economy when it comes to preserving and restoring biodiversity,” said Murray Birt, DWS senior ESG strategist.

The UN Virtual Biodiversity Summit on September 30th, 2020 aimed to reach a new agreement when the UN meets next May in China on biodiversity. Time is definitely pressing: since 1970, mankind has already exterminated 68 percent of all mammals, birds, fish and reptiles.

The loss of biological diversity is being accelerated and exacerbated by climate change. Moreover, the destruction of forests and trade in wildlife species has made pandemics like the present one more likely. Covid-19, Zika, AIDS, SARS, and Ebola originate from animal populations whose habitat has been severely damaged by human activity.

Read more about the importance of biodiversity for financial institutions and find the latest business news with the Born2Invest mobile app.

Incentives for the financial sector?

Exactly like the climate has come in the focus of investors a few years ago, biodiversity could now become increasingly important for financial institutions. The promise of the heads of state and government aims to integrate biodiversity into all relevant policy areas and international agreements.

The financial sector should be given national and international incentives to take the value of nature and biodiversity into account. Capital should be mobilized to promote the conservation, restoration and sustainable use of nature in financing and investment decisions and in risk management.

According to DWS, these goals should be self-evident. But it could also motivate the financial industry that biodiversity can be a growth driver.

Global GDP growth is threatened by a lack of measures to conserve and restore biodiversity. If things continue as they are, this could lead to a 0.67 percent decline in annual GDP growth by 2050. According to DWS, this would correspond to a decline of $10 trillion. In a “global conservation scenario”, however, GDP growth could accelerate by 0.02 percent by 2050.

Just how important biodiversity is for regulators and institutional investors is shown by the figures: 69 financial regulators and central banks are members of the so-called “Network for Greening the Financial Sector” (NGFS). Even more central banks are likely to join the NGFS in the future. Currently, 39 members are located in countries with high or high middle income. However, as with climate change, it is often the poorer countries that are particularly affected by the loss of biodiversity. According to the WWF, low-income countries are most at risk from GDP losses due to the destruction of biodiversity.

However, much of the exploitation of resources and the destruction of biodiversity is due to higher income countries, companies and individuals who produce and buy products.

(Featured image by Alexas_Fotos via Pixabay)

First published in dpn, a third-party contributor translated and adapted the article from the original. In case of discrepancy, the original will prevail.