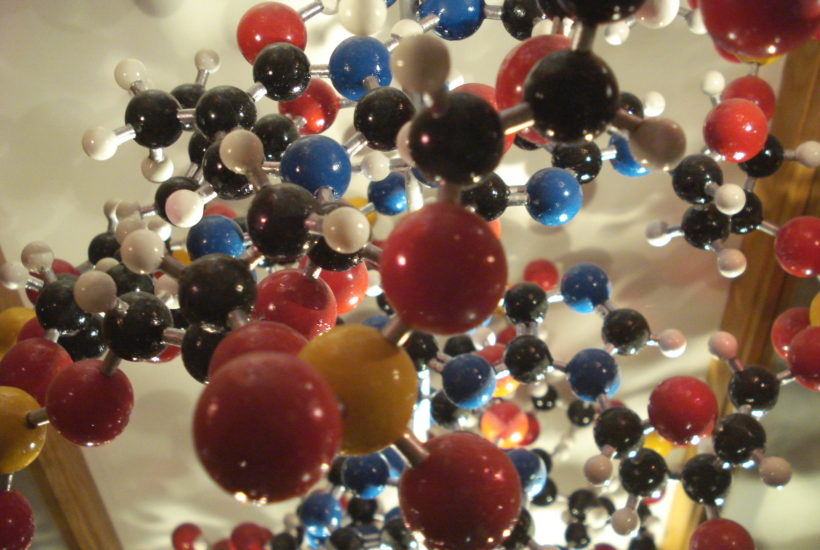 Biogenera, an innovative SME specialized in the creation and development of personalized DNA drugs for the treatment of diseases considered incurable until now, has successfully closed its third round of equity crowdfunding with a large participation of small and large investors. The collection, carried out on the CrowdFundMe portal, reached $3.4 million (€2.9 million), thanks to the participation of 644 investors.

For this third round on CrowdFundMe, the pre-money valuation was a whopping $81.4 million (€70 million). This valuation is most likely due to the fact that the company has successfully concluded the preclinical studies of the most advanced anti-tumor drug BGA002 and obtained the orphan drug designation for the treatment of the deadliest children’s cancer (Neuroblastoma), from the US EMA and FDA, and for the treatment of soft part sarcomas (from the EMA) as well as small cell lung cancer (from the FDA). In addition, it has more than 50 international patents approved, including the anti-cancer drugs BGA002 and BGA003 and other new drug candidates. Finally, Biogenera is in contact with several international pharmaceutical companies, with the aim of establishing one or more strategic agreements as early as in the next 12 months.

Strengthened by these results, the SME has started the process of listing on Euronext in order to aim at both international growth and increased visibility with the possibility, therefore, to create agreements and strategic collaborations with other pharmaceutical companies.

SEE ALSO  EDPR to Invest 400 Million to Hybridize 1,300 MW in Spain and Portugal

Read more on the subject and find the latest business headlines with our companion app Born2Invest.

Biogenera has conceived and developed MyGeneraTM, a unique and highly innovative proprietary biotechnology platform that enables the identification of novel DNA drugs that act directly by blocking mutated genes that cause disease. Biogenera’s new drugs aim to block the causes of diseases, achieving maximum therapeutic efficacy and minimal or no toxicity, and constitute a great innovation compared to many current therapies that are ineffective and often toxic.

The company was founded by Roberto Tonelli, researcher of Pharmacology and Biotechnology at the University of Bologna with over 20 years of experience in the field and more than 150 scientific publications in international peer-reviewed journals, and Andrea Pession, Professor of Pediatrics at the University of Bologna and Director of the Pediatric Oncology Clinic at the Policlinico Sant’Orsola in Bologna.