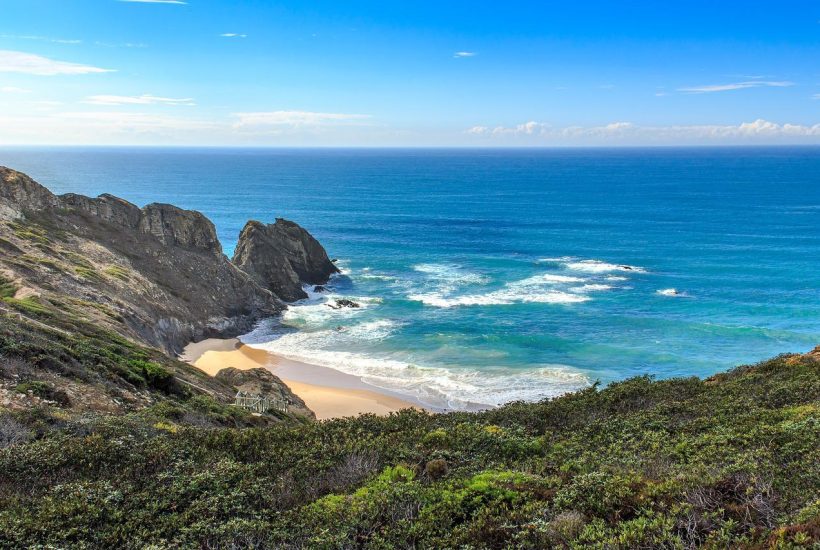 Biorizon Biotech has been the beneficiary, together with a group of companies and important European research centers, of a new project awarded by the European Commission, financed under the new European research framework program “Horizon Europe”, a program that replaces the old H2020.

The REALM project – “Reusing Effluents from Agriculture to unLock the potential of Microalgae”, with a total budget of €11 million and an execution period of 4 years, has started this July with the kick-off meeting held in Faro (Portugal), attended by researchers from the 16 members of the consortium.

The REALM project aims to develop microalgae production technology by recovering nutrients from hydroponic production systems, from which nitrates, phosphates, and other basic nutrients for microalgae production will be obtained, with the aim of converting the microalgae biomass produced into new biostimulant and biopesticide products for agriculture, as well as for obtaining additives for aquaculture, while at the same time implementing a circular bioeconomy process that contributes to the profitability of hydroponic farms and to improving the environmental sustainability of the processes.

Read more on the subject and find the latest business headlines of the day with the Born2Invest mobile app.

The new Horizon Europe-REALM project of Biorizon Biotech, comes in addition to its European projects H2020-SABANA and EMFF-ALGAENAUTS

During the project, two demonstration units will be built for the production of microalgae from these agricultural effluents, one in the Algarve and the second in Almeria, for which the Portuguese company Necton, coordinator of the project, and Biorizon Biotech, the main beneficiaries of the project, will be directly responsible, with a budget between them of more than 5 million euros, 50% of the total budget.

SEE ALSO  Why the Greek economic crisis is not yet over

In addition to Biorizon Biotech, it is worth mentioning the participation of the University of Almeria, through the figures of professors José Luis Guzmán and Gabriel Acién, the University of Cadiz, the company Grupo La Caña, and leading European research centers such as the Universities of Wageningen and Twente in the Netherlands, the University of Turku in Finland, the European Institute of Scientific Communication, as well as other companies and centers to complete a total of 16 members.

The new Horizon Europe-REALM project of Biorizon Biotech, comes in addition to its European projects H2020-SABANA and EMFF-ALGAENAUTS, highlighting the company as a reference in research in Almeria with its third European project obtained in competitive calls, positioning itself as the Almerian company that has attracted the largest volume of funding from the European Commission for R+D+i, a total of 3.6 million euros in the last 5 years.

The Almeria-based biotechnology company Biorizon Biotech, dedicated to the production of microalgae, cyanobacteria, and bacteria and their processing into biostimulants and biopesticides for agriculture, is recognized worldwide for being the pioneer company in the use of microalgae for the development of nutritional products and biopesticides for agriculture, a clear example of the good harmony between company and university and how R&D&I can be a solution to a demand that exists in the market.

Its studies and developments have focused from the beginning on the countless applications of microalgae, cyanobacteria, and bacteria in agriculture, developing unique technology and processes to improve productivity and quality in plants and fruits.

(Featured image by ddzphoto via Pixabay)

First published in COMERCIO AGRARIO, a third-party contributor translated and adapted the articles from the originals. In case of discrepancy, the original will prevail.