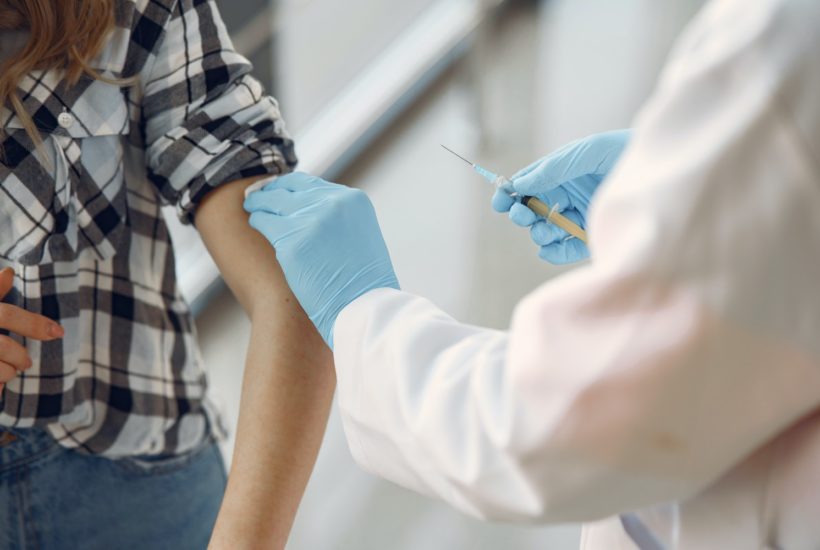 The biotech company Moderna is getting closer to finding the COVID-19 vaccine. The CEO of the company, Stéphane Bancel, has announced that Moderna has received “deposits of about $400 million for potential deliveries of the coronavirus drug until July 31st. In the same vein, the U.S. company has reported that it is committed to selling the COVID-19 vaccine at a “pandemic price” of $32 to $37 per dose. “We are working with governments around the world to ensure that the vaccine is accessible regardless of ability to pay,” Bancel said.

The company explained that the price of the drug will depend on the volume requested by each country and will be lower for those requesting large volumes of doses. This amount is above the $19.5 announced by Pfizer for the vaccine together with the German company Biontech. Both their trial and Moderna’s are already at the beginning of phase 3 to certify the reliability and safety of the vaccine.

Find out how close are biotech companies to find the vaccine that would put an end to the coronavirus pandemic and read the most important finance news with our companion app, Born2Invest.

The company’s turnover reached $74.7 million, while investment in innovation and development was $267 million

The company’s investment in innovation and development was $267 million in the first half of the year, 3.2% more than in the same period in 2019. In the second quarter, between April and June, the U.S. company recorded losses of $117.7 million, 13.5% less than the same period last year. The biotech company announced at the end of July that two doses of its COVID-19 vaccine candidate had produced a “robust immune response”. In addition, the drug also protects against virus infection in the upper and lower respiratory tract in primates.