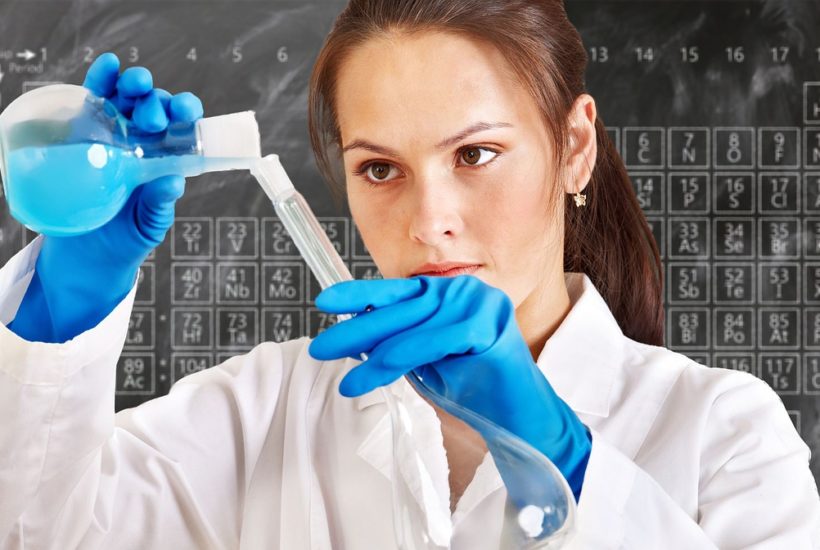 At the World Health Summit in Berlin, at the end of October, will participate more than 2,800 experts from all over the world. They will be talking about the challenges of global health policy and health care.

According to an analysis of the worldwide clinical pipeline of antibacterial agents published in the journal Lancet, there are currently around 40 chemical and biological agents against bacterial infections and ten more against tuberculosis.

“In any case, this is far too little,” says Marc Gitzinger, Vice President of the Beam Alliance. It is an alliance in which antibiotics researching companies in Europe have joined forces. “In contrast, there are 30 to 50 projects in advanced clinical development for practically every subspecies of cancer,” continued Gitzinger.

Researchers were aware of the antibiotics problem for a long time

Inappropriate and mass use of antibiotics in humans and animals has led to an increasing number of bacterial strains forming resistance in recent decades. Sadly, with fatal consequences.

In Europe alone, the World Health Organization estimates that around 25,000 people die every year from infections caused by resistant germs.

On the other hand, there are too few active ingredients, especially against multi-resistant germs. In recent years, many large pharmaceutical companies have withdrawn from antibiotics research. They turned instead to more lucrative therapeutic areas such as cancer or autoimmune diseases.

The development of antibiotics needs a new impetus, the Association of Research-Based Pharmaceutical Manufacturers recently called for. “In addition to measures against the development and spread of resistance, new antibiotics and other antibacterial therapies, as well as vaccines, are needed,” says Siegfried Throm. He is the Managing Director of Research at the German Association of Research-Based Pharmaceutical Companies (vfa).

The main players in the antibiotics research

Antibiotics still belong to the ten largest therapy classes with a worldwide turnover of more than 36.9 billion dollars, according to the figures of the market research and consulting company IQvia. However, sales have been shrinking for years, while the largest therapy class of cancer drugs, for example, has recently posted double-digit growth.

The many antibiotics approved in the 1980s and 1990s are now available for cent amounts. In many places, this sets the standard for the reimbursement of new developments. Which means that the economic incentive for companies to invest sums of several hundred million to one billion dollars in the development of a new active substance is low.

Aside from the six pharmaceutical groups Astra-Zeneca, Glaxo Smithkline, Johnson & Johnson, Merck & Co., Pfizer and Roche, small and medium-sized companies are now the main players in antibiotics research. In Germany, these are the biotech companies Aicuris in Wuppertal and Evotec in Hamburg. Also, the subsidiaries of the US company Enbiotix in Leipzig and Lysando AG in Regensburg.

Aicuris was founded in 2006 as a spin-off from Bayer’s Infection Research unit. The company has been researching and developing new drugs to combat viral and bacterial diseases ever since. The main investor is the former Hexal owners Strüngmann. Aicuris has successfully developed a drug against a life-threatening viral infection in bone marrow transplants. The drug was licensed to Merck & Co. and is now on the market.

According to Aicuris CEO Holger Zimmermann, antibiotics require new mechanisms of action that bacteria do not yet know in order to combat resistance. This is why Aicuris entered into a cooperation agreement with Lysando this summer.

The Liechtenstein biotechnology company Lysando and its subsidiaries in Regensburg and Bangkok have been researching and developing artificial proteins, so-called artilysins, since 2009. They can penetrate the protective membrane of bacteria and cause them to burst. Artilysins could also be used against multi-resistant germs against which antibiotics are no longer effective. However, it will probably be years before the product is on the market. That is because research is still in the preclinical stage.

First published in yahoofinanzen, a third-party contributor translated and adapted the article from the original. In case of discrepancy, the original will prevail.