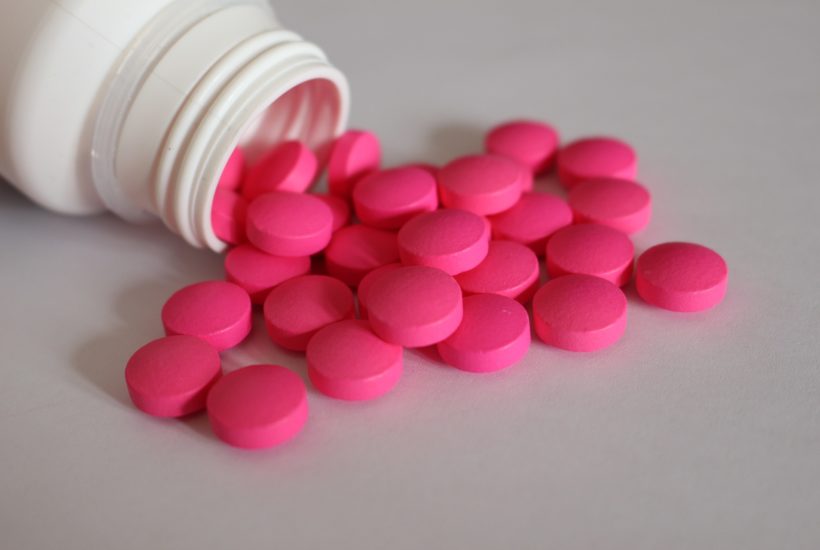 By chance, it is only one month away from the results of the northern company Genfit that the Burgundian biotech company Inventiva unveils long-awaited clinical results on its own treatment of NASH – the most common name for “Non-Alcoholic Steatohepatitis”, a disease characterized by an influx of fat into the liver that can cause lesions that can lead to cirrhosis. However, the verdict for the lanifibranor compound is the opposite of its cousin elafibranor promoted by Genfit (both molecules belong to the family of “peroxisome proliferator activated receptor agonists”, or PPARs, proteins that play a key role in lipid and carbohydrate metabolism, hence the common suffix).

In a press release issued Monday evening, Inventiva announced that the primary efficacy endpoint, as well as secondary endpoints, had been met in a Phase 2b “NATIVE” trial evaluating the effect of lanifibranor.

Read more about Inventiva’s new treatment for NASH and be the first to find out the most important business headlines with the Born2invest mobile app.

Inventiva’s molecule, moderately but equivalently active on three PPAR subtypes (alpha, delta and gamma), while elafibranor was primarily alpha (delta to a lesser extent), showed statistically significant efficacy on the disease after only 24 weeks at a dose of 1,200 milligrams per day, measured primarily by an improvement in a NASH Composite Activity Score (SAF), combining inflammation of the liver and “ballooning” (balloon-like deformation of liver cells), without worsening fibrosis.

Lanifibranor also met the study’s primary and secondary endpoints, namely resolution of NASH without worsening of fibrosis and vice versa and improvement of hepatic fibrosis without worsening of NASH, both in the PP (per protocol, people who actually followed the treatment protocol) and ITT (population initially recruited for the study, some of whom ultimately did not receive treatment) populations.

“The results with lanifibranor, the only pan-PPAR agonist currently in clinical development at NASH, are extremely encouraging, especially considering the short treatment period of six months. The results observed in such a short period of time suggest that prolonged treatment could lead to even more significant improvements,” said Professor Sven Francque of Antwerp University Hospital, co-investigator of the study.

SEE ALSO  The great expectations for the Indian economy

His counterpart, Professor Manal Abdelmalek of Duke University said, “Lanifibranor is to my knowledge the first drug candidate that has been able to show statistically significant results on the FDA and EMA regulatory endpoints for accelerated approval – NASH resolution and improvement in fibrosis. I am enthusiastic about the results and speed of action observed with lanifibranor, with statistically significant results obtained on both NASH resolution and fibrosis improvement after only six months of treatment. Given the many challenges surrounding the development of drugs for the treatment of NASH, it is remarkable that lanifibranor has achieved these positive results.”

Inventiva’s molecule is globally safe to use

In terms of safety of use, the profile of the molecule appeared to be “globally favorable” and in line with the observations of previous clinical studies. Three discontinuations due to adverse events occurred in the placebo group, as in the 800 milligram per day group, and three also in the 1,200 milligram per day group. Excluding serious adverse events (SAEs) related to biopsy (invasive procedure required by current science to assess disease), three SAEs were identified in the placebo group, two in the 800 mg/day group and four in the 1,200 mg/day group.

In addition, an increase in body weight was observed in patients treated with lanifibranor, which is consistent with the known pharmacology of a treatment providing improved insulin sensitization, with an average of 2.4 kg (2.6%) in the 800 mg/day dose group and 2.7 kg (3.1%) in the 1,200 mg/day dose group.

Following these positive results, Inventiva decided to pursue the clinical development of lanifibranor in the treatment of NASH and to enter a pivotal Phase 3 study. To this end, the company, taken over by former executives of the Dijon-based group following its acquisition by Abbott, intends to finalize the design of the corresponding study and meet with the American and European regulatory authorities. Inventiva plans to present the results of the clinical study at the next AASLD (American Association for the Study of Liver Diseases) Liver Meeting, to be held November 13th-16th, 2020.

On the stock market, the company closed Monday, June 15th,  with a capitalization of $136 million (€120 million), compared to $229 million (€203 million) at the same time for Genfit, another French biotech company also positioned on NASH, but which has just failed in phase 3 (having tried to bypass a failure in phase 2b in 2015).

(Featured image by Vnukko via Pixabay)

First published in BFM Bourse, a third-party contributor translated and adapted the article from the original. In case of discrepancy, the original will prevail.