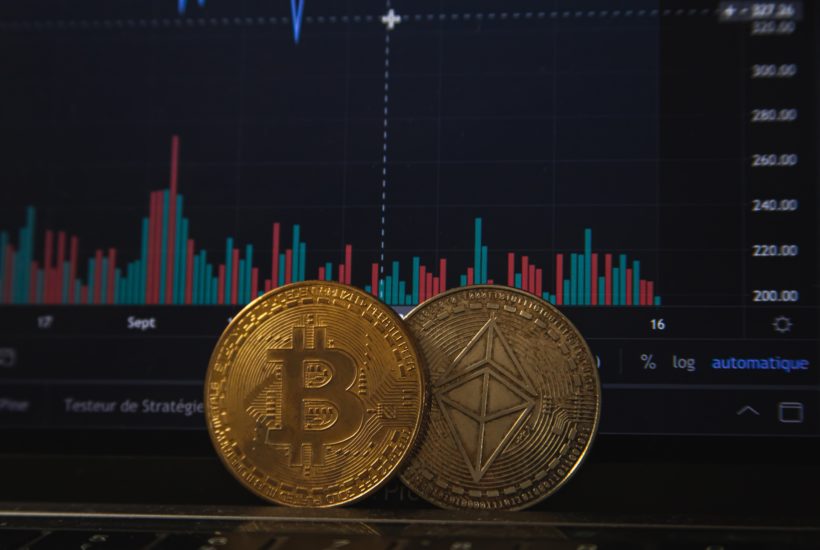 Tantra Labs asked its customers to invest Bitcoins for a year to get a return of 12%. Now the company has announced it is ceasing operations due to “performance issues” and lack of new deposits, CoinDesk reported. On Thursday, customers received a letter from Atlanta-based bankruptcy trustee GGG Partners telling them it was the new liquidating trustee.

The letter included a message from Tantra CEO Russell LaCour:” When Tantra Labs was founded, the goal was to provide the most competitive BTC and ETH returns in the crypto world. However, in the time leading up to today’s decision by the company’s board of directors, the company has seen a sharp deterioration in performance across its portfolio. This deterioration, combined with other events in the markets in which Tantra operates, led to the company’s balance sheet entering a precarious position.”

Tantra Labs lured new customers with the promise of earning 12% annual returns. However, the condition was to lock the Bitcoins for a whole year. Later, the effective yield was lowered to 6%, which is about average on the market. According to a Reddit thread, the company had more than $80 million in assets under management as of October 2021. At the moment, it’s unclear if investors have received their money.

If you want to read more about Tantra labs and why it ceased operations, download for free our companion app. The Born2Invest mobile app brings you the most important business headlines in the world so you can stay informed. don’t waste your time scrolling the internet, our team of seasoned journalists will do that for you.

Grayscale Bitcoin Trust is the largest crypto fund in the world. It trades as a stock, and the value of that stock has hit an all-time low. The shares were trading at a record 28% discount this week, due to a number of factors.

At the beginning of last year, Grayscale shares were trading at a premium. Since February, however, the price has steadily declined. Grayscale is aiming to offer its product as an exchange-traded fund (ETF), but the U.S. Securities and Exchange Commission (SEC) has so far opposed it. According to the agency, an ETF cannot be backed by any physical BTC.

Accredited investors can purchase shares in the fund at net asset value by depositing USD or bitcoin. After a lock-up period of six months, they can sell the shares on the secondary market. All deposited coins remain locked forever as it is a closed-end fund.

Institutions would contribute USD or bitcoin in exchange for shares at net asset value and sell them at a premium six months later, booking the difference as profit. Grayscale, therefore, enjoyed great popularity in late 2020, when the share premium reached a record high of 40%. At that time, futures were trading at a 15% premium.

That premium was converted to a discount last February and has since widened. Institutions that bought shares at net asset value at that time are now losing money.