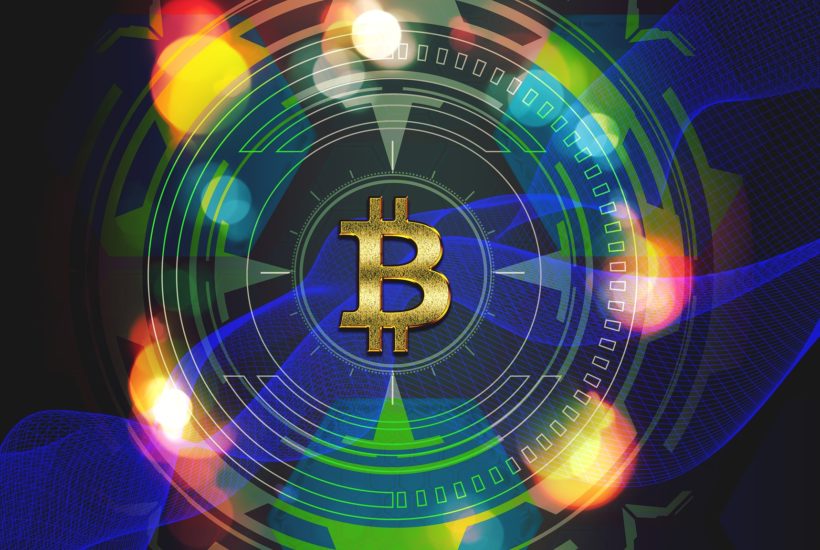 The Bitcoin Halving was successful. The BTC price remained largely untouched and continues to range at $8,600 – $8,700.

Find out more about the Bitcoin halving that just took place and read the most important business headlines in the crypto sector with the Born2invest mobile app.

The world had to wait almost 4 years until the next Bitcoin Halving took place. The next one will probably take place on May 9th, 2024. Until then, the final date will be postponed several times.

At the next Bitcoin Halving, it will be further reduced to 3,125 BTC per block. This continues approximately until 2,140 when the maximum of 21 million BTCs is reached.

But what about the security of the Bitcoin network? What happened to the hashrate? It will probably surprise many people but the BTC hashrate has hardly changed and is currently at 121 EH/s. This means that many miners have not bailed out as feared.

So, it seems to be still profitable for almost all miners. They have a long term time horizon and have prepared for the Bitcoin Halving in advance. The halving of the revenue was known for a very long time. Nevertheless, we should wait for the next few days. The hashrate is an estimate.

How have Bitcoin Cash and Bitcoin SV behaved?

What about the smaller networks of Bitcoin Cash and Bitcoin Satoshi’s Vision? Did a few miners jump from the BTC network to the others? The hashrate of BCH and BSV increased slightly just before and after BTC Halving. Currently, the hashrate for Bitcoin Cash is about 3.75% and for Bitcoin SV about 2.5% of the BTC hashrate.

This increase is due to the fact that both networks had their halvings a few weeks before Bitcoin Halving. Thus, the block rewards at BCH and BSV were already reduced earlier. As a result, mining on Bitcoin has become more profitable for some BSV and BCH miners in the meantime.

Nevertheless, both networks are under the control of Bitcoin miners and have been exploited for months. The “evil” miners play with adjusting the difficulty and often leave the “honest” miners empty-handed. This can be seen in the wave-like Hashrate movements.

The next Difficulty adjustment will probably take place on May 18th. To be more precise, at block 631,008. If the hashrate stays that high, the difficulty will be corrected upwards and finding more blocks will be a bit more difficult than before.

The Difficulty adjustment regulates the inflation rate, so to speak, and guarantees miners that they will reach an average block time of about 10 minutes. Regardless of whether the network has a high or low hashrate.

Bitcoin in the mainstream

In summary, it can be said that ultimately not much has changed. The important Bitcoin Halving usually shows its effects months, if not years later. How the miners and the Bitcoin course will react in the coming days and weeks is of course unclear at the moment.

However, Bitcoin Halving had a very positive effect. The mainstream media have also jumped on this important event and have reported more about it in recent weeks. Unfortunately, there are only a handful of reports that have not contained any fundamental errors. This shows that the authors have not yet fully understood many important issues. This is certainly not really helpful when it comes to conveying knowledge. Nevertheless, it has probably inevitably led to a greater interest, which will probably be positive in the long term.

SEE ALSO  How Sports Clubs Are Leaving Money Sitting on the Table: The Power of Micro-Influence