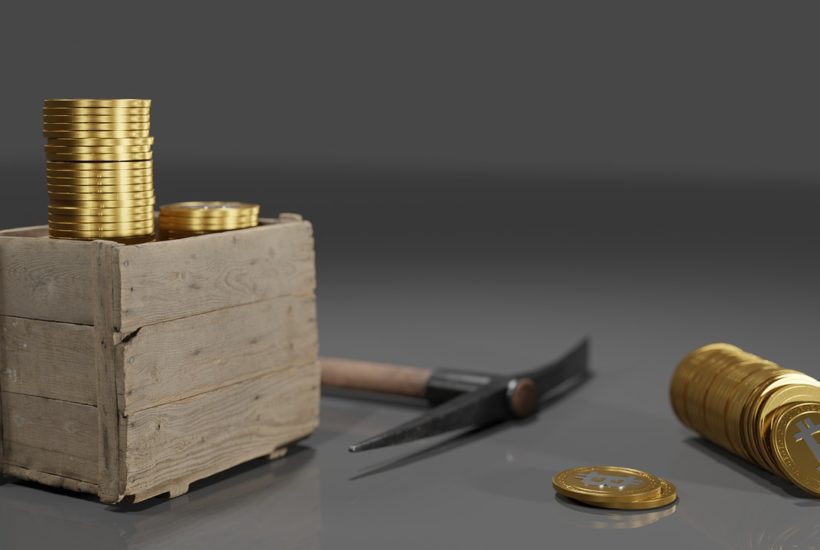 After China had already announced the Bitcoin mining ban at the end of May, there is again bad news from China for Bitcoin investors. The Chinese state is now completely cracking down on Bitcoin mining. Search engines, meanwhile, are banning the three largest Bitcoin exchanges.

While there has been a lot of good news coming out of Latin America recently, things still don’t look good for the crypto market in China. After many provinces had already spoken out against Bitcoin mining, Qinghai province has now also taken a firm stand against Bitcoin mining. New Bitcoin mining projects have to be suspended. At the same time, all previous mining activities are to be stopped on the spot.

After the State Council meeting on May 21th, the Chinese government released a statement that brought extreme restrictions on Bitcoin mining. Gradually, therefore, provinces are tightening measures against mining centers.

Read more about the ban of Bitcoin mining in China and find the latest business headlines with the Born2Invest mobile app.

Xinjiang, a major Bitcoin mining center in China along with Inner Mongolia and Sichuan, is also cracking down on miners. Authorities are checking to make sure mining centers are complying with the shutdowns. Many miners still want to wait out the situation and are allowing operations to continue for now. At the same time, the Chinese government wants to issue harsh penalties against Bitcoin mining centers that masquerade as normal data centers.

After the authorities had already cracked down in Mongolia, the next important region for Bitcoin miners has now collapsed with Xinjiang. Inner Monogolia and Xinjiang generate electricity by burning coal. Therefore, authorities see the move as necessary for environmental reasons.

SEE ALSO  What is in store for the Brazil fintech sector in 2020?

Bitcoin mining still allowed in Sichuan, but for how long?

In Sichuan, mining centers are still allowed to maintain operations. However, there are also fears that a stricter line will be taken in the near future. Unlike the other provinces, electricity here is generated sustainably through hydropower.

However, renewable energy can only be accessed during the rainy season, which ends in September or October. The influence of Bitcoin mining is, therefore, currently being investigated more closely by the authorities. More and more restrictions on cryptocurrencies are also expected.

The influence of the bans already made itself felt in a very short time. The hashrate of Antpool, the largest mining pool in the world, has collapsed by a quarter. A further decline in mining activities is expected in the coming weeks.

Meanwhile, while the crypto market struggles with the restrictions surrounding bitcoin mining in China, search engines in China have banned the three largest crypto exchanges from their results.

Binance, Huobi and OKex, for example, can no longer be found in search engines. Weibo is also blocking searches on these exchanges. It is expected that other exchanges will also soon no longer be accessible via the search engines. Thus, China continues to pursue a tough policy in the fight against the crypto market.

Until now, China was considered an important base for miners in particular. Due to favorable electricity prices, mining could thus be operated as efficiently as possible. After Bitcoin had recently come under criticism due to the high energy consumption, the Chinese government had announced that it wanted to ban this for good.