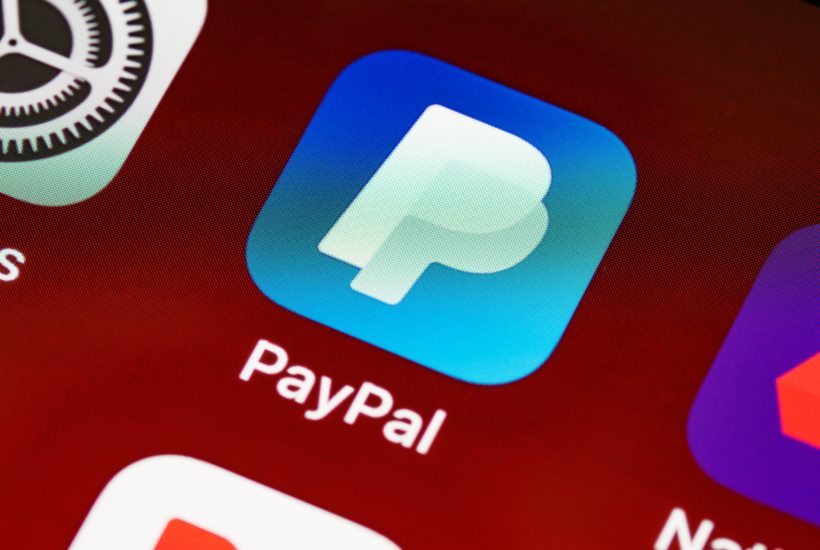 The share price of Bitcoin has been on a positive trend for several days now. Currently, the BTC price is close to the $13,000 mark. The strong Bitcoin price increase of the last few days was not only triggered by various companies that have now invested part of their reserves in BTC, but mainly by today’s news from PayPal.

Find more details about the integration of Bitcoin by PayPal and read the most important business news with the Born2Invest mobile app.

PayPal will integrate Bitcoin and Co. in the USA within the next weeks

PayPal will start in the next few weeks the purchase, sales, and custody of Bitcoin, Ethereum, Bitcoin Cash, and Litecoin for the USA. Starting from 2021, it will be also possible with over 25 million Shops, which are attached to the PayPal network to pay directly with cryptocurrencies.

Although it was foreseeable that PayPal would consider integrating Bitcoin in the near future, no date has been communicated to date. The rumor mill bubbled and there was wild speculation. Now we have the final confirmation from PayPal itself: “Today, we are announcing the launch of a new service that will enable customers to buy, hold and sell Cryptocurrency directly from their PayPal account.”

This could be a gamechanger for the crypto sector

This news was shared by all media portals on October 21st, and has already been reflected in the Bitcoin course. The BTC price has risen by more than 7% in the last 24 hours and is currently at $13,000.

The integration of Bitcoin with PayPal is probably one of the most important news for the entire crypto industry in recent years. However, at this point, one should see the big picture. This is not about the possible BTC purchases via PayPal, but about the reach of PayPal.

If such a large and important player integrates Bitcoin, it legitimizes the first cryptocurrency enormously and creates trust. That would lead inevitably to the fact that humans concern themselves with Bitcoin – exactly the correct with the current uncertainties around the US dollar.

Another company invests in Bitcoin

However, the PayPal News is probably not the only good news. Another listed company announced that it has invested 10% of its capital reserves in Bitcoin. It is a British FinTech company called Mode.

So there are already several companies that are now invested in Bitcoin. This news is probably spreading like wildfire and motivating other companies to do the same. It will be similar after the Bitcoin integration with PayPal. The trend in this direction will flush more companies into BTC. There is currently no way around Bitcoin.

Bitcoin is slowly being accepted as a store of value. Digital gold has unique properties that make it in theory a better store of value than gold. The number is not only limited, as with gold, but can also be viewed transparently by everyone.

Moreover, it is decentralized, pseudonymous, neutral and can be sent worldwide within 10 minutes. It is, so to speak, the further development of gold, without the known problems.

It is currently only a matter of time before other companies, institutional investors, hedge funds, payment service providers, and private investors jump on the bandwagon.