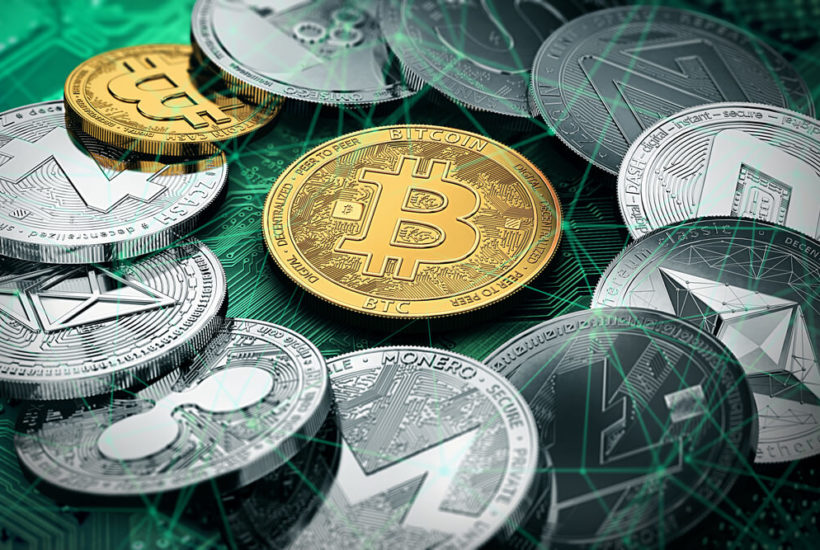 The lingering financial crisis and the booming internet era created a need for low cost, anonymous and rapidly verifiable transactions for online exchanges and this resulted in the emergence of fast settling money like cryptocurrencies.

Cryptocurrencies are medium of exchanges that are of purely digital construct and are secured by cryptography. They intend to eliminate the need for any financial intermediaries by enabling direct peer-to-peer online payments.

Cryptocurrencies comprise of a decentralized system, where there isn’t any presence of a central authority or server. They are powered by the blockchain which is in simple terms a humongous distributed ledger administered and handled by a complex network of computers.

Blockchain is a secure database that records each and every transaction that has ever happens to a particular cryptocurrency. Parcels of information called blocks are added to the database one after other and results in a very long chain of blocks.

Once added to the blockchain, the information can’t be deleted or changed as it is being monitored by a huge network of computers who all are privy to the transactions simultaneously. It stays on the blockchain forever.

The first blockchain-based cryptocurrency is bitcoin which was introduced to the world by the mysterious Satoshi Nakamoto and it still remains the most popular and most valuable cryptocurrency. Today, there are more than fifteen hundred alternate cryptocurrencies with various functions or specifications.

The main innovation underpinning cryptocurrencies is the introduction of brilliant technology such as the blockchain, a ledger that records all transactions for every single unit of a particular cryptocurrency.

Unlike any other ledger a blockchain is a decentralized ledger i.e. there is no central authority or server that needs to verify the validity of transactions.

Instead, it deploys verification based on cryptographic proof, where various members of the network verify “blocks” of transactions within a small frame of time. The first one to provide the verification is rewarded with a stipulated amount of newly formed cryptocurrency that emerges from the network.

To help you understand more, here are the quick facts you need to know about the top 33 cryptocurrencies in existence today.