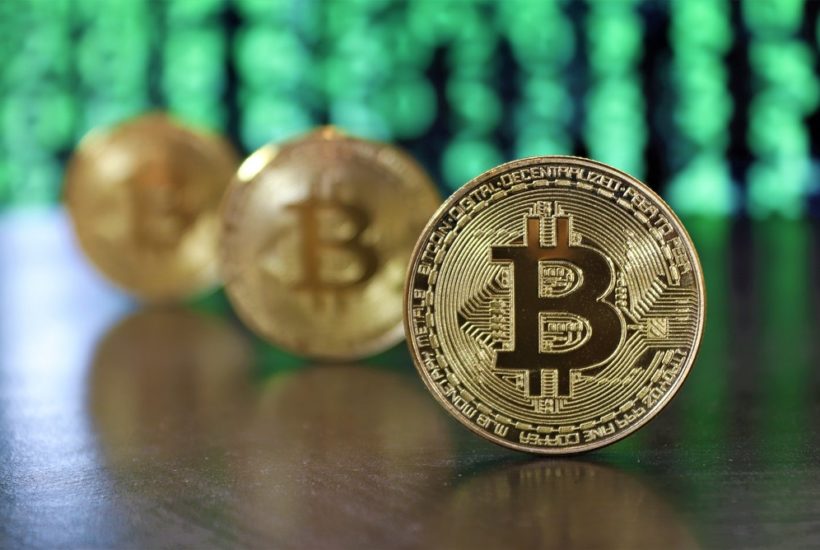 The current price drop could be part of a larger correction. This is supported by an indicator that has predicted major corrections and tops in the Bitcoin price with a 100% hit rate so far.

There is an indicator that suggests that the price of Bitcoin is in the midst of a major market correction. This indicator has had a hit rate of 100% so far. That sounds impressive, but in terms of the fact that there are only 6 such signals to fall back on, the whole thing should obviously not be overrated. Moreover, Bitcoin is a very young and still developing market, so indicators from the past are not necessarily valid for the present or future.

We are talking about the RSI indicator on the Bitcoin price on a weekly basis.

Every time the price of Bitcoin reached or even exceeded the critical level of “90” on the RSI indicator on the weekly chart, signaling a heavily overbought BTC, a major correction between -40% and -93% followed.

Read more about the price of Bitcoin and find other important business headlines with the Born2Invest mobile app.

The “bearish” scenario for the price of Bitcoin

When talking about the price of Bitcoin and its long-term development, we often talk about 4-year cycles. Each of these cycles ends with a Bitcoin halving, which initiates the next cycle. Accordingly, there were three such cycles so far and are currently in the fourth cycle after the 3rd halving in May 2020.

What is striking is that each cycle so far has produced two such signals. The first one marked a major correction in the midst of a too euphoric market and the second one the end of the bull trend and thus the beginning of the next bear market. Currently, we have the 1st signal in the RSI indicator in the fourth cycle.

But what does it mean exactly?

Price drop of BTC part of a 50% correction?

The first such signals of each cycle are much shorter in time. To be more precise, so far they have lasted between 5 and 12 weeks and resulted in -40 to -75% corrections. Some may think that with such numbers, it is no longer possible to speak of a correction, but we use this term because these downward movements were short-term and they were followed by a continuation of the previous uptrend.

Each of these corrections led the price of Bitcoin back to the 25 MA line on the weekly chart. Currently, this trend line is located at just under $17,800. The longer this correction continues, the further up the 25 MA line will move.

If this pattern continues, a return to the $20,000 support level would be a possible scenario. This would correspond to about a 50% correction to the previous high at $42,000 and thus fit very well within the framework of previous corrections.

The good news is that bearish was deliberately put in quotes in the first headline. Because if this indicator proves to be true, it also means that there is a much higher all-time high ahead for the Bitcoin price.

Disclaimer: This analysis was posted to the Bitcoin Booth Telegram channel on 1/24/2020 and is based solely on the work of the analysts there. Of course, neither this nor any other article on cryptomonday.com constitutes investment advice.