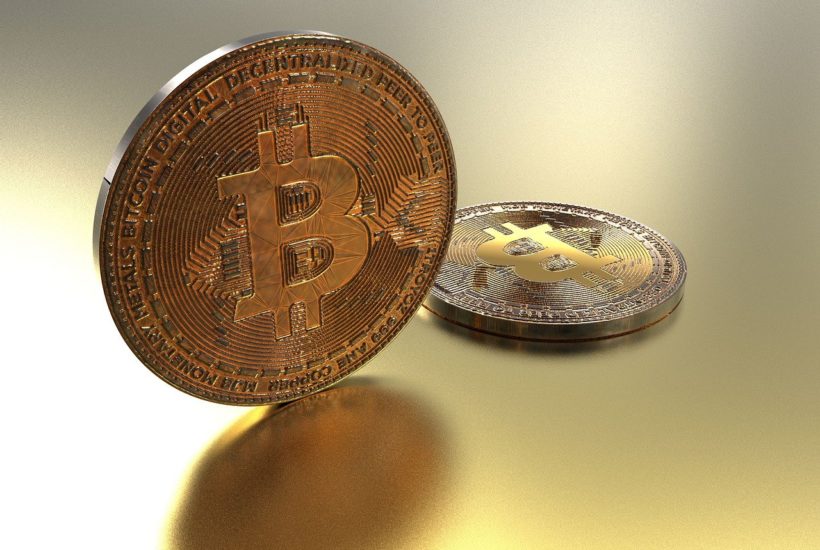 Dan Held, Growth Lead at crypto exchange Kraken, outlines in a podcast the catalysts he believes could ignite a supercycle for the price of Bitcoin and catapult the leading cryptocurrency to $1 million.

In a new episode of the What Bitcoin Did podcast, Held explained why he believes the current bull market could become exponentially larger than Bitcoin’s boom cycles in 2013 and 2017.

“When I look at those cycles, the thing that makes me very excited about this coming one, which could be… a super cycle, is that this time it’s different. The bull runs in 2013 and 2017 were based mostly on retail-driven speculation. The macro markets, the rest of the world, were doing well. It was a big bull run and it was mostly speculative cycles driven by retailers with very shaky infrastructure….”

According to Held, Bitcoin’s (BTC) primary use case as a store of value was thrust into the spotlight by the COVID-19 pandemic amid rampant money printing by governments around the world.

The pandemic was the catalytic moment that could fuel the price of Bitcoin in unprecedented ways. While BTC was often dismissed as a speculative idea before and the idea behind it was never quite understood, recent events mean it now makes sense to more and more people. Held believes that’s exactly the point. More and more institutions and their managers see BTC as a store of value, or even the next gold.

SEE ALSO  Bitcoin price shows weakness according to bears, while historical data points to an ATH of $70,000-75,000

Bitcoin price could make another 20x from here

Since governments saw their answer to COVID-19 in printing money, that will eventually devalue those currencies and people are looking at Bitcoin’s 21 million fixed cap. They look at that monetary policy, they look at the construction of BTC and how decentralized it is.

“So the demand for Bitcoin, or the people who believe in Bitcoin – that market has grown tremendously to where we now have institutions.”

Held added that improving infrastructure, which has made the flagship crypto asset more accessible to retail investors, is another factor that could continue to fuel demand and thus the Bitcoin price.

For the current bull run to be called a supercycle, the price of Bitcoin is expected to rise over 20-fold from its current level of nearly $50,000. That would pretty much take us to the $1,000,000 mark.

(Featured image by mahdadiwalidi via Pixabay)