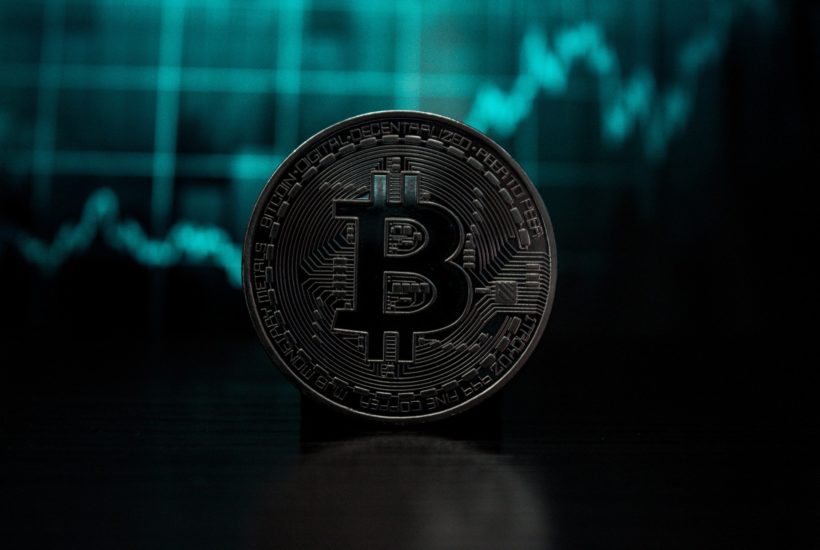 On June 11th, the Bitcoin price collapsed for the second time by 10% in June 2020. This fall coincided with a significant drop in the Dow Jones index.

Find out if there is a correlation between the plunge in the price of Bitcoin and the crash of the Dow Jones with our companion app. Download for free the Born2Invest mobile app and read the latest business news in the world.

Does the Bitcoin price correlate more strongly with the stock market than expected?

Once again, the world’s largest cryptocurrency Bitcoin faces strong resistance at a level of $10,500. On Thursday, June 11th, the Bitcoin price plummeted by 11% from $10,100 to $9,012. Although no clear explanation could be found for this collapse in the Bitcoin price, it correlates very strongly with the fall in the Dow Jones Industrial Average (INDEXDJX: .DJI), which also fell by 6.90% on the same day.

This is the second time this year when the price of Bitcoin follows the traditional stock market. The first time was the stock market and crypto crash in March 2020 due to the COVID 19 pandemic. The June 11th incident has now been the second time.

Is the Bitcoin crash related to Dow Jones’ performance?

The Bitcoin share price plunged more than 10% on Thursday, June 11th,  shortly after the Dow Jones’ pre-trade data showed a value of 900 points. The index opened Thursday down 3% as the losses widened to as much as 7% by the end of the day.

Experts believe that the decline in the price of Bitcoin cannot really be linked to June 11th’s market crash. It is rather the uncertainty in the entire asset class that led to the short-term BTC price crash. Apart from Bitcoin, other comparable assets have also fallen at the same time. After the initial momentum in June, the price of gold also fell 1% on Thursday, June 11th.

The price of Bitcoin is not being targeted

However, the price of Bitcoin has triggered the liquidation of some long contracts in the futures market. It is generally believed that the recent sudden movements in the market are the result of targeted price manipulations to liquidate short and long contracts on a regular basis.

Therefore, it is safe to say that the price of Bitcoin is currently in a non-trading zone, as the price movements are difficult to predict. This makes trading with leverage in particular extremely risky and is more like a round of roulette.

After the last Bitcoin Halving last month, even the miners played a decisive role in pulling down the price of Bitcoin. Since the miners’ rewards have been reduced to half, and thus their profitability has fallen sharply, all miners who massively mined BTC before halving are systematically liquidating their BTC holdings.

The latest ByteTree data also showed that the miners have recently sold more than what they mine every day.

What is the next step in the Bitcoin course?

Now that the Bitcoin price has repeatedly failed to overcome its resistance of $10,500, market participants are even more uncertain about what the next step might be. On the lower side, $9,100 – $9,300 remains strong support for the price of Bitcoin. Michael van de Poppe, a full-time trader on the Amsterdam Stock Exchange, remains optimistic about the short-term trend of the Bitcoin price.

The fact is that the price of Bitcoin has remained very volatile so far this month. On June 7th, the Bitcoin price plunged to a level of $9,300. Only three days later, on June 10th, it recovered to over $10,000. What remains is a nerve-wracking up and down.

(Featured image by Marinefreex via Pixabay) 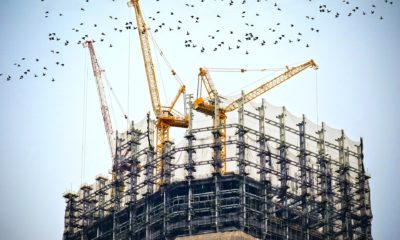 The positive trend in real estate in 2019 continued undeterred during the COVID-19 emergency, which indeed favored the birth of... 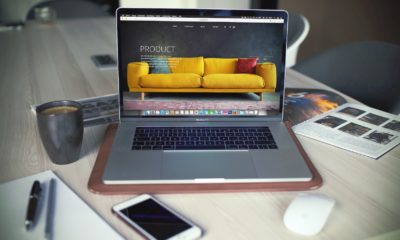 5 steps to help you build an eCommerce store

If you have decided to take the plunge and set up a web-based shop, starting an eCommerce business can be...