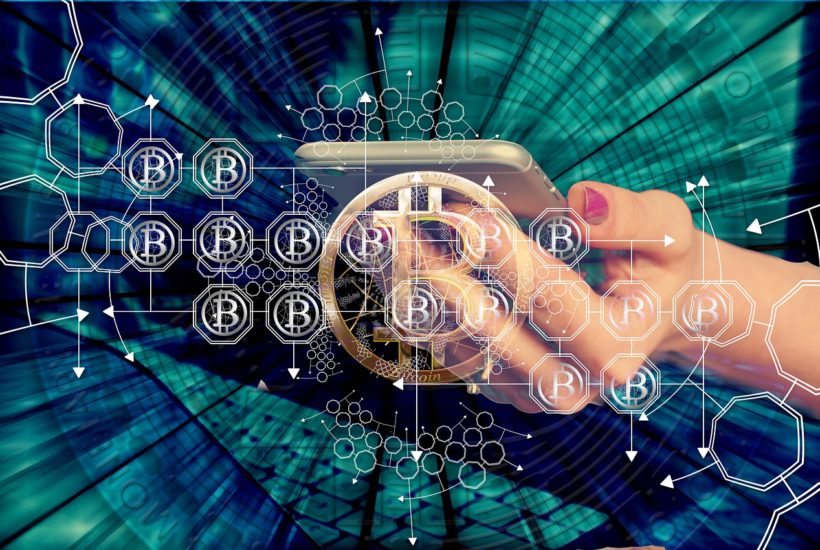 A new round of funding for the Austrian fintech company Bitpanda, which has recently launched in Italy and is able to strengthen its status of “unicorn”, a startup valued at more than one billion. The company’s valuation has indeed reached $4.8 billion (€4.1 billion) following the $307 million (€263 million) round led by Valar Ventures, with which – Bitpanda itself explained – it intends to “strengthen the team and design its organization on a large scale, further increasing the technology, growth and international expansion plan.”

Find more details about Bitpanda and read the latest finance news with the Born2Invest mobile app.

The attention of investors for the Fintech sector is part of a context of strong growth of digital channels combined with financial services: a dynamic that was already in place and that Covid has further accelerated, both for digital penetration linked to lockdowns and for the use of data and artificial intelligence to carry out processes more quickly.

And, on the other hand, also cryptocurrencies – on which one can operate through Bitpanda, which was born just for the trading of this kind of activity – are back from days of strong recovery: in the weekend Bitcoin exceeded the $48,000 mark, after the violent correction that had halved the peaks of April ($64,000) until below $30,000. Leap, combined with that of other cryptos such as Ethereum and Cardano, brought the value of the entire cryptocurrency market back above $2 trillion on Saturday for the first time since mid-May according to CoinMarketCap data.

Against this backdrop, Bitpanda – four months after achieving unicorn status – closed a Series C round that, in addition to Valar Ventures, featured Alan Howard and REDO Ventures along with existing investors Leadblock Partners and Jump Capital. The creation of Eric Demuth, Paul Klanschek, and Christian Trummer, since its founding in 2014 has transformed to become an investment platform that goes beyond crypto with 3 million users.

In April, a note recalls, the company announced the expansion of its product offering by introducing commission-free shares in which it could invest around the clock. In June, it tapped the potential of the B2B market with Bitpanda While Label, offering its infrastructure to fintech companies or banks that want to offer trading services to their customers. In addition to its Vienna office, Bitpanda has offices in Barcelona, Berlin, Krakow, London, Madrid, Milan, and Paris. The stated goal of co-founder and CEO Eric Demuth is “to make Bitpanda the number 1 investment platform in Europe, and beyond.”

First published in la Repubblica, a third-party contributor translated and adapted the article from the original. In case of discrepancy, the original will prevail.