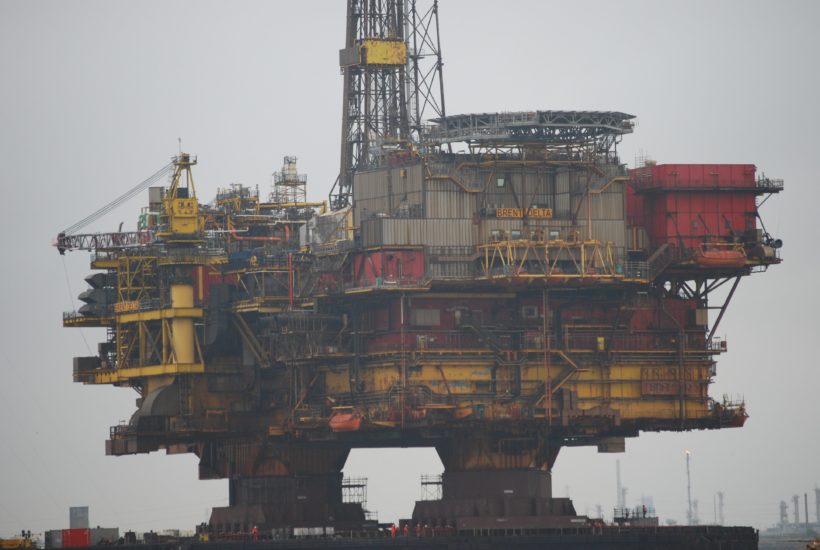 The market has started to price the return to normality and rapid recovery of the economies. The announcement made by Pfizer has been the catalyst needed by the risk assets to leave aside the downward trend that prevailed since the outbreak of the pandemic. With hopes placed on the vaccine, investors did not take advantage of the opportunity to accelerate portfolio turnover. In this movement, oil has not been left out.

After the implementation of new restrictions and the return to confinement in the main European economies caused black gold to fall below $38, at the beginning of this week investors have redoubled their bet on oil. It has been enough three days to rise by 10.9% and approach the $ 44. However, throughout the day the barrel reached $45.

With their eyes on the vaccine, investors are beginning to improve their prospects for the crude oil market, but there are still many unknowns. “In the short term, demand still looks weak. The second half of 2021 is when we expect to see the recovery in demand begin to take hold,” Karim Fawaz, director of the energy advisory service of the IHS Markit consulting firm, told Bloomberg.

Read more about the Brent price course and how it is influenced by the news that a vaccine for coronavirus was found with the born2Invest mobile app. Our companion app brings you the latest business news so you can stay on top of the market.

This optimism is shared by other companies

If these assumptions are confirmed, OPEC and its allies may be forced to adjust their measures. The cartel was quick to react to the oil slumps and resorted to a cutback in pumping capacity to adjust supply to demand at a time when the economic downturn led to oil storage problems, causing Texas to trade in negative territory for the first time in history.

It is too soon to know if OPEC+ will adjust its measures to the new reality, but everything points to the fact that it could extend the current cuts until 2021 and even deepen them even more if market conditions require it. That was the point made on Wednesday, November 11th, by Algeria’s Energy Minister, Abdelmadjid Attar.

To date, the estimates with which the organization of producing countries is working include a reduction of its cuts by about two million barrels. According to this, from next January the supply will increase, although the cuts will still continue, reaching 5.7 million barrels per day. “OPEC remains committed to taking appropriate action, in cooperation with its partners,” said Attar. Last week Algeria supported an extension of the current cuts into next year, a measure that could be extended for six months.

Although optimism has taken hold in the marketplace, experts acknowledge that many obstacles remain to be overcome

With some countries in Europe returning to restrictions, demand has again contracted. Added to this is the fact that the air traffic data that have become available in recent weeks suggest that the upturn experienced in the summer season seems to have stalled. While it is true that the vaccine has rekindled hopes, for the moment these are only speculations. In order for it to begin to be given to the population, it is first necessary for the authorities to approve it. After that, its manufacture would be pending. In other words, the expected immunity, the key to returning to normal, is still far away in time. “We believe that all this will take time and will develop more strongly in the second half of 2021,” warned the experts.

In the midst of this scenario, the analysis firms have taken the opportunity to update their estimates of crude. Goldman Sachs is one of them and they set a target price for black gold of $65 respectively by the end of 2021. That is, it gives it a potential of 48.5% from current prices. The experts of the U.S. entity say that the restrictions put in place in most European countries have already been put in price by the market, something that resulted last week in a fall in the price of crude to levels not seen since last May.

SEE ALSO  How quickly are our trading and investment behaviors changing?

Despite the recovery that augurs for black gold in the next 12 months, the analysis department of the bank provides that the uncertainty of the virus will continue to weigh. More moderate are in UBS, which set as a target price the $60.