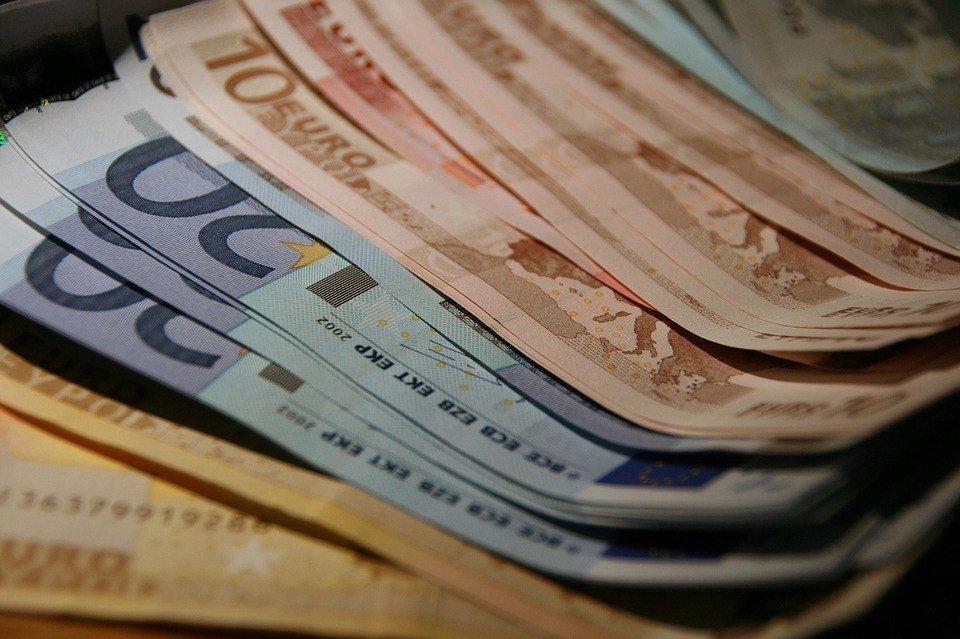 In a report from Fortune, the BRIC economies were dissected to see their rags to riches stories. These countries had largely underdeveloped lands that had governments eager and were willing to welcome foreign investments into their shores. At their height, these four countries had accounted for 8 percent of the world’s economic might or roughly $2.7 trillion in GDP alone. The group also expanded to include South Africa into a formidable group of economies with exponential growth known now as the BRICS economies.

Changes in the world economy

Sadly, the past couple of years has seen a turnaround in these five economies. Brazil has become scandal-ridden and inflation is at its highest with the overspending on the World Cup, and now the Olympics have left the economic giant struggling to make ends meet. Russia, with its increased middle class, has become hampered by the Euro debt.

In addition to that. there is a currently imposed blockade because of its support of rebellions in Ukraine leading to many human rights cases of abuse. China’s economic might has also sputtered, with growth levels steadily decreasing. South Africa, on the other hand, has continued to find issues within its own economic divides. 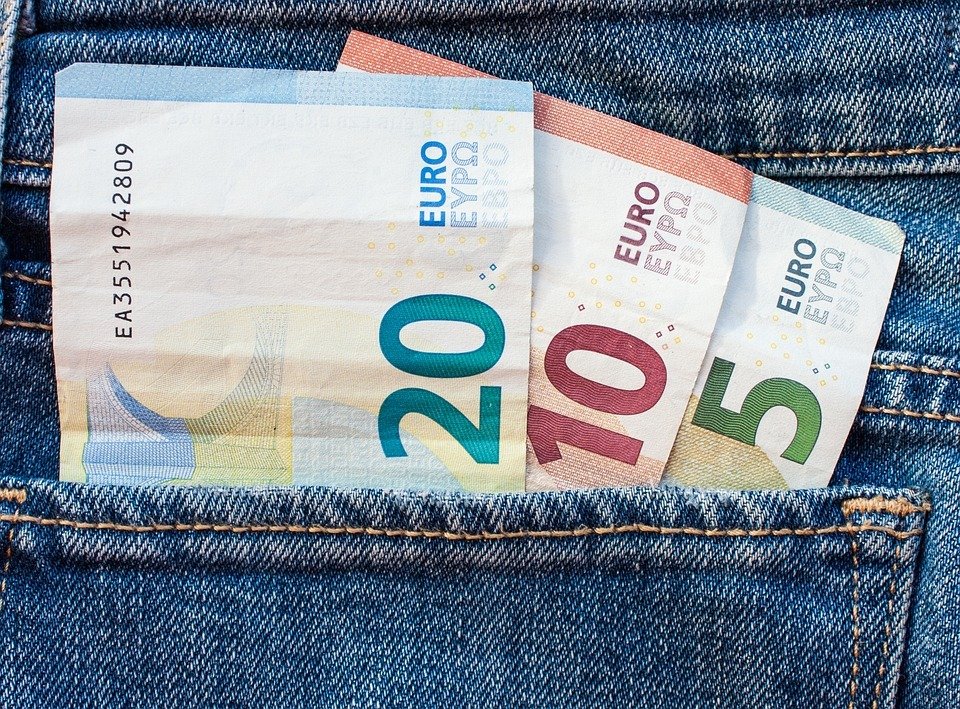 One of the key factors that cut these BRICS economies off their knees was the recent global financial crisis, highlighting issues on governance and fiscal responsibility. In many of these countries, the new middle class had started waves of protests with much of the focus on the divide that allows the economy to remain either on a negative growth pattern or at a standstill.

From the void created by the BRICS’ economic mishaps has risen a new group of countries that show better fiscal governance resulting in exponential growth not only regionally but globally.  Here are some of these newly-minted growth markets:

From the ashes of the Euro debt crisis has risen one EU country stronger than ever. Ireland posted its highest growth numbers in 2014 and the future looks bright with a forecasted growth of another 3.5 percent per annum. One of the key industries that have pushed the economy to greater heights is its export sector, namely in the manufacturing and pharmaceutical industries. Another favorable factor is the decline in oil prices, giving the middle class more spending power. This money is either reinvested into the county or used as a means to acquire assets overseas.

Investopedia reported that the former sick economy of Asia is now posting unbelievable numbers, the highest being a 6.9 percent growth recorded in the final quarter of 2014. Foreign lending institutions, lead by the International Monetary Fund (IMF), predicted another 6.5 percent growth for the Southeast Asian archipelago. Much of the success is in the business processing outsourcing industry as well as large infrastructure projects envisioned to push the economy to greater heights in the future.

The deep reforms undertaken since 2012 under the aegis of President Enrique Pena have reaped their benefits in 2015. These include improvements in the energy industry, labor market, telecommunications sector as well as the government’s fiscal programs. While locally the economy is booming with new business, a large portion of the activity still comes from its North American neighbors, namely Canada and the United States.

With Africa now in the process of stabilizing its political process, the next step is the further development of natural resources in the continent. Kenya has led the way under the leadership of President Uhuru Kenyatta whose main focus is the improvement of the country’s power industry as well as government structure. With the backing of the IMF in carrying out fiscal reforms, this African country is now the model many in the African continent are emulating to get their own economies out of the doldrums.