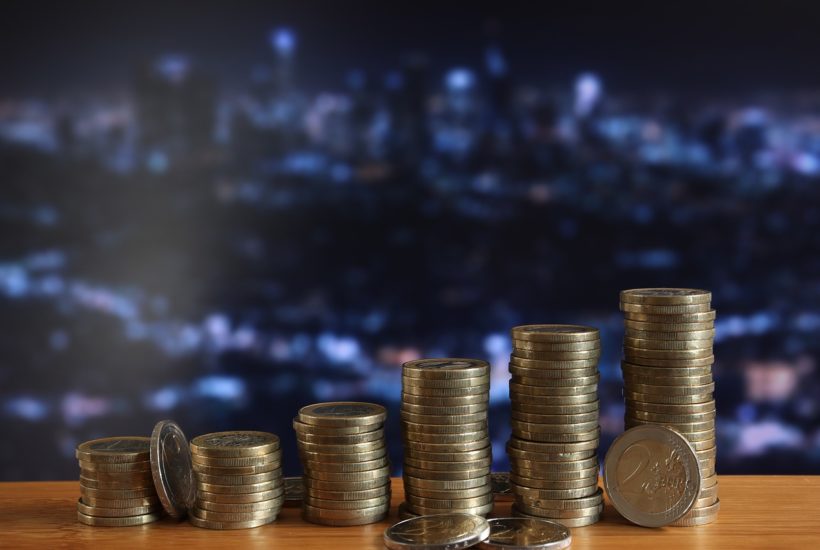 A delegation of the European Investment Bank (EIB) was visiting the premises of the Credit Agency for Private Enterprise (CAPE) Tuesday, September 21st, 2021, in Ouagadougou. This visit is part of the consolidation of the partnership that exists between the two institutions for two years.

Inquire about the working conditions of agents and seek mechanisms for strengthening the partnership, these are, among others, the objectives that led the European Investment Bank (EIB) in the premises of the Credit Agency for Private Enterprise (CAPE).

After thanking the delegation for moving into his institution, the Director-General of ACEP, Ousséni Kirakoya, expressed his gratitude to the EIB. “As part of our partnership, the EIB had accompanied us with a loan of $5.86 million (€5 million), or more than three billion CFA francs, “he said, adding that the visit reflects the “excellent” relationship between the two structures.

According to the Director-General of CAPE Burkina, the support of the EIB is one of the major factors that has enabled his institution to position itself as a key player in financial inclusion in the country of upright men. Indeed, he explains, since its inception in 2012 in Burkina, CAPE has injected more than $316 million (€270 million), or more than 175 billion CFA francs in the Burkinabe economy.

These funds, according to him, have been used to finance small and medium enterprises (SMEs). According to the general manager of this microfinance institution, CAPE has been able to finance more than 25,000 entrepreneurs, including 22% of women in its activities. The vast majority of clients are traders, he said.

In addition to the financial support of the partner, Ousséni Kirakoya recalled that the EIB also accompanies the CAPE in technical aspects and expertise. Therefore, he wished the consolidation of the partnership to expand the scope of intervention of the CAPE which exists in six cities in Burkina Faso. These include Ouagadougou, Bobo-Dioulasso, Koudougou, Kaya, and Ouahigouya.

Read more about the partnership between the European Investment Bank and the Credit Agency for Private Enterprise in Ouagadougou and find the most important economic news of the day with the Born2Invest mobile app.

The EIB welcomes the efforts of its partner

“We are very pleased with the results we are seeing and we will see how we can expand CAPE’s activities in other locations in Burkina Faso,” said Maria Shaw-Barragan, Director General of the European Investment Bank’s Africa, Caribbean, and Pacific Operations. As head of the delegation, she expressed the willingness of her institution to accompany CAPE in achieving its objectives. On this occasion, she pleaded with CAPE to increase the credits granted to women. “The 20% is not enough,” she said.

Recipient of funding, Monique Compaoré is one of the clients satisfied with the services of CAPE. “From three million at the beginning, I benefited this year from a financing of 50 million CFA francs from CAPE,” she said. For her, the flexibility of the guarantee of CAPE is basically the reason that pushed him to go to the institution. With this support, Monique Compaore began in the clothing and livestock before turning to the production of poultry feed and livestock where it currently operates.

At the end of the visit of the delegation of the financial institution, the Director-General of CAPE said that this type of meeting can identify the concerns of customers to better adjust the offer. Beyond the general trade, CAPE is also involved in the restaurant, transportation, education, and many other areas.

As a reminder, the Credit Agency for Private Enterprise is a microfinance institution created in 2012 in Burkina Faso. Its mission is to provide financial and non-financial products and services accessible to very small businesses (VSEs), small and medium enterprises (SMEs) in urban and peri-urban areas in order to support their economic and social growth.