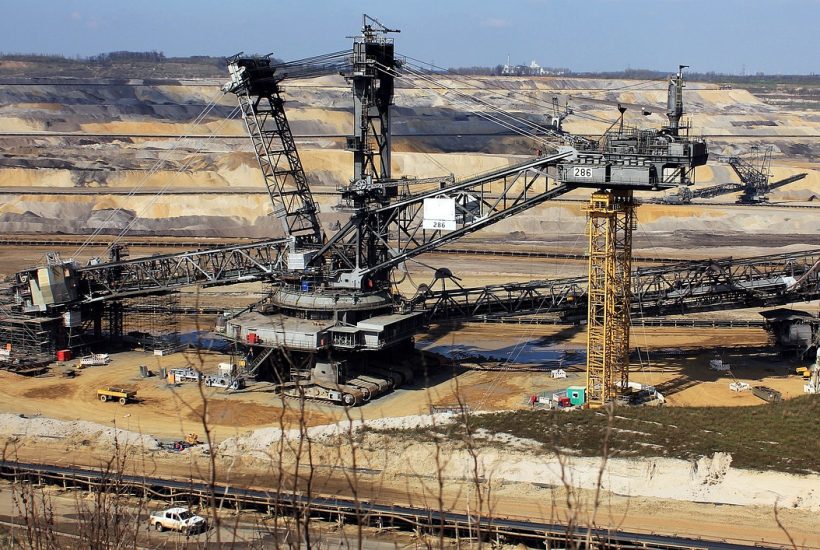 Following the comments of Ghanaian President Nana Akuffo Ado on the granting of a mining license to the Wagner group, the Minister of Energy, Mines and Quarries, Simon-Pierre Boussim was keen to point out during his meeting with civil society organizations on Tuesday, December 20th, 2022, that this is not the case.

However, he specified that “according to the texts that govern the mining sector in Burkina Faso, the country has the possibility of doing what is called bartering. It is a matter of having arms delivered by any country in return for the exploitation of gold and ensuring that it is documented.”

Discover the world’s most interesting economic news with the mobile app Born2Invest. The app provides its readers access to the latest news in global business, stock market, finance news, and also trending topics like bitcoin, cryptocurrency, and biotech.

Burkina Faso has not granted a mining license to Wagner, a private Russian security group

This assurance was given by the Minister of Energy, Mines and Quarries, Simon-Pierre Boussim, to a delegation from the civil society college that sits on the Extractive Industries Transparency Initiative (EITI), this December 20, 2022.

On December 14th, 2022, on the sidelines of the U.S.-Africa summit, during a meeting with Antony Blinken, the head of U.S. diplomacy, Ghana’s President Nana Akufo-Addo said that Russian mercenaries are in Burkina Faso. In return, Burkina Faso has reportedly ceded a mining license in the south of the country. The Ghanaian president said he was particularly concerned about the presence of Wagner operating on Ghana’s northern borders. Jonas Hien recalled that the EITI is a process that works to promote transparency in the extractive sector of countries. The statement of the President of Ghana suggests that the permit was granted in accordance with the procedures in this area. Civil society monitoring the mining sector wanted to meet with the Minister of Mines to learn more after the statements of the Ghanaian president.

The Minister of Mines gave a 3-part answer. First, no license has been granted to Wagner. Second, the Russian company that has been operating in Burkina Faso for over 15 years is Nordgold. This company has been operating the Taparko mines since 2007, and the Bissa Gold mine since 2013. It also operated the Samtenga sites following a mining convention signed on December 31st, 2019. In 2017, Nordgold submitted an application that resulted in the granting of the permit on December 7th, 2022 to Nordgold Ymiougou SA. Third, no new permits were given to any company in southern Burkina Faso in 2022. All companies operating in this part of Burkina Faso have had their permits for years.

At the end of the meeting, Jonas Hien said he was satisfied with the Minister of Mines’ answers. The Burkinabe civil society will produce a document addressed to the international EITI on the issue. As a reminder, the EITI is a tripartite group that brings together the State, mining companies, and civil society.

(Featured image by NoName_13 via Pixabay)