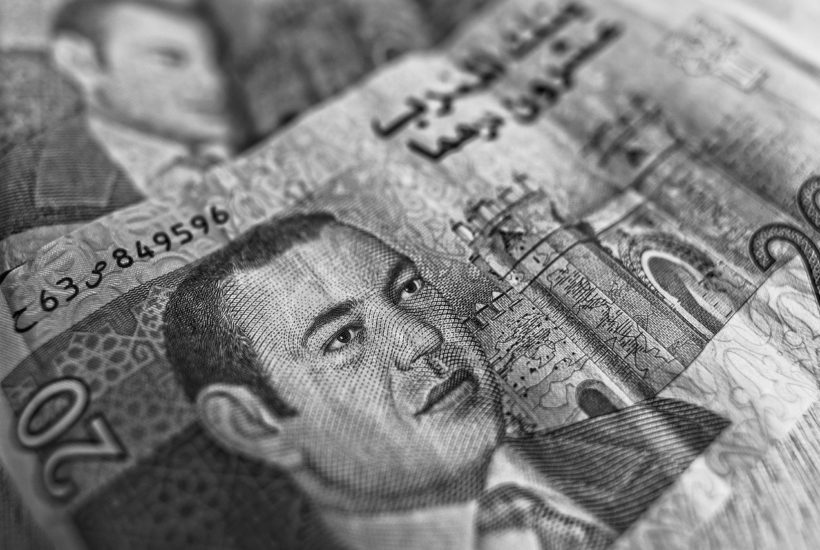 For the Economic, Social and Environmental Council (EESC), the year 2019 was marked by the implementation of numerous reforms, the aim of which was to continue to improve the business climate and support private initiative.

Among these advances, the EESC cited the reform of the Regional Investment Centers (CRI), the modernization of administrative procedures and formalities, the adoption of the laws on public limited companies and limited liability companies, and the adoption of the law on personal property securities. These achievements have enabled Morocco to significantly improve its ranking in the Doing Business 2020 by positioning itself in 53rd place, a jump of 7 places. This has brought Morocco closer to its goal of being in the Top 50 best economies in terms of business climate by 2021.

Read more about the Moroccon economy and find the latest economic news with the Born2Invest mobile app.

However, despite progress in the business environment, this does not seem to be sufficiently reflected on economic activity and employment

This is evidenced by the low GDP growth rate and the persistently high unemployment rate among young people and graduates. They are also not reflected in the views of national enterprises, particularly SMEs, on the business environment.

The business environment in Morocco continues to present many weaknesses, particularly because of the scourge of corruption, which, according to the EESC, continues to plague the kingdom in spite of the attempts made, such as the National Strategy for the Fight against Corruption. Added to this is the delay in payment delays, which continues to threaten the viability of businesses, especially the TPMEs.

However, the average delay at the level of public institutions and enterprises (EEPs) declined slightly between 2018 and 2019. A decrease that must be put into perspective since it does not take into account the hidden delays, upstream of the filing of the invoice. “Indeed, there are no mechanisms that would protect small suppliers from a possible decision by the public authorizing officer to delay the date of receipt of the invoice in order to postpone the activation of the phase of ascertaining the service done,” notes the EESC.

For their part, delays between private companies remain excessive

The private inter-company credits would represent nearly $46 million (420 million MDH), almost the equivalent of the bank credit granted to private non-financial companies and individual entrepreneurs at the end of 2019.

“In addition to the slowness of the generalization of the digitalization of the invoicing process, the difficulty to reduce payment delays may also be attributable to the asymmetrical commercial relationship between small and large companies which often leads to the abstention of SMEs to denounce delays in front of large customers, for fear of losing their market share,” commented the department of Ahmed Reda Chami.

That is another impediment to improving doing business, and not the least, access to financing, which is always among the first concerns of Moroccan companies, especially SMEs. Despite the efforts made, particularly through the guaranteed loan mechanism of Bank Al-Maghrib or the products offered by the Central Guarantee Fund (CCG), difficulties in accessing financing persist. To remedy this and encourage entrepreneurship, the Intelaka financing program was launched in early 2020. An initiative which, according to the EESC, remains positive but whose success is conditioned by the ability to act on the various factors threatening the viability of the company, outside of financing.

As a result, the additional measures required to make this program a success must include amending regulatory and administrative authorizations and approvals for non-strategic sectors by replacing them with predefined specifications and a posteriori control. This will make it possible to limit the possibilities of abuse of administrative power and, consequently, reduce barriers to entry for project sponsors.

The capacities of the IRCs and other entities involved in the reception of projects would also benefit from being strengthened, so that they can offer new project leaders, upstream, quality technical assistance in the preparation and assembly of files. An additional effort should also be made in terms of export support for Moroccan SMEs, through assistance and advice on export opportunities (particularly in Africa, where the risk remains high).