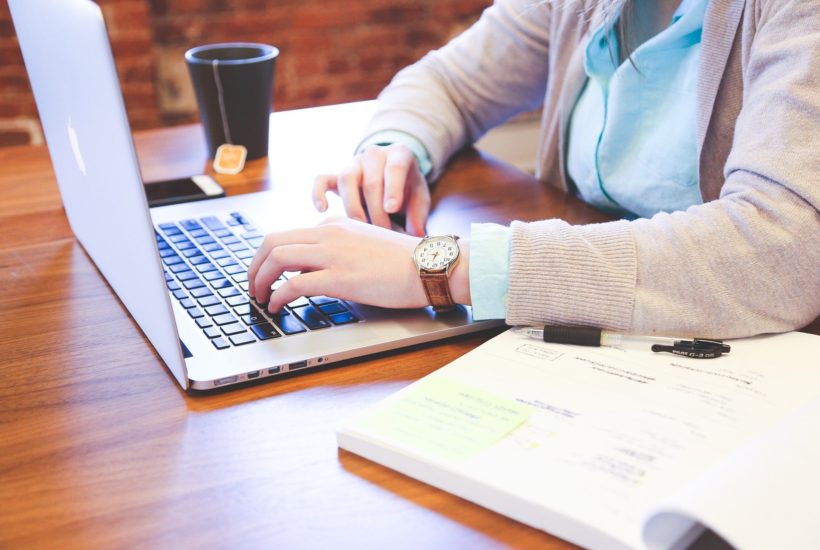 Based in Hangzhou, China, the company sold 10 million U.S. deposit shares for $9 each on Wednesday, November 20. According to the U.S. Securities and Exchange Commission, the shares were traded for $9 to $11 per share. However, Canaan did not reach its financial target of $400 million. Canaan is the first Chinese Bitcoin mining company to be listed on the NASDAQ electronic stock exchange.

Canaan, which is one of the three major Chinese crypto mining companies alongside Bitmain and Yibang International, previously attempted to launch an IPO in Hong Kong and China, but both attempts failed after regulators pored over their business model and financial outlook. Bitmain, which enjoys a 75% market share of the crypto hardware market worldwide, has likewise tried to complete an IPO, also met with failure.

In October, Bitmain opened what it claimed to be the world’s largest facility for Bitcoin mining in Rockdale, Texas, which was completed thanks to a collaboration with the Rockdale Municipal Development District and Canadian technology firm DMG Blockchain Solutions.

How has the IPO impacted the price of bitcoin?

News from the crypto segment in China usually causes turmoil in the overall crypto market. Most recently, the Bitcoin jumped over 30 percent when Communist Party President Xi Jinping spoke about China’s blockchain plans on October 25. Now the price has began to drop.

The decline in Bitcoin’s share price may be attributable to Miner’s abandoning the currency. The analyst Charles Edwards last published his theory about the Hash Ribbon on Medium. According to his calculations, the Bitcoin rate will crash if more and more miners give up “mining” digital coins. Large reserves in the cold storage would then have to be cashed out to cover the costs.

Low-cost Bitcoin mining days are for over

There is no doubt that good old Bitcoin mining with low-budget equipment no longer exists. The niche phenomenon has become a separate economic sector in its own right. This digital arms race between the superpowers also has geopolitical consequences. China seems to be making a special effort to gain supremacy.

The Canaan IPO demonstrates that Bitcoin mining is going professional. Over the coming years it is likely that more big companies, particularly from China, will take further steps to take over the sector, and small mining operations will begin to fall away.

First published in BTCECHO, a third-party contributor translated and adapted the article from the original. In case of discrepancy, the original will prevail.