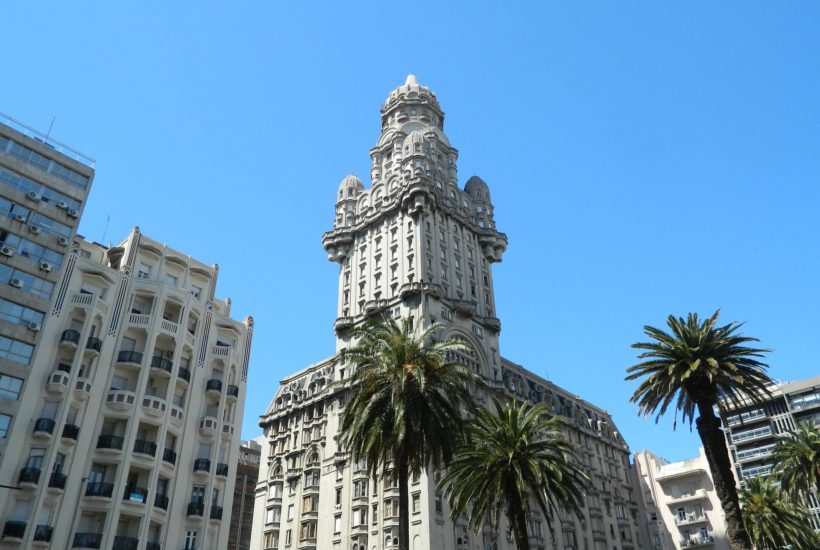 Not all eyes are on the Colombian cannabis market, which in recent years has seen huge amounts of money raining in to exploit the agricultural potential of land where it is always summer. Uruguay, a pioneer in legal matters, also attracts investments that usually come from Canada.

Now, Radio Montecarlo is reporting a new business. A Canadian company is interested in investing in the construction of a new medical cannabis plant in the department of San José, in the central area of the South American country.

This was confirmed by Mayor Pedro Bidegain after meeting with the Secretary of the Presidency, Alvaro Delgado.

Find out more details about the new Canadian company which wants to settle in Uruguay and read the latest cannabis news with the Hemp.im mobile app.

An investment of up to $12 million

According to the community leader, the initial investment could reach up to $12 million and generate 800 jobs in the department.

“They want to come to the department of San José for a possible investment in medical cannabis for export,” Bidegain told the local press.

The Institute for the Regulation and Control of Uruguayan Cannabis (Ircca) is revising the regulations that must be agreed with the Ministry of Public Health and the Ministry of Livestock, Agriculture and Fisheries. “We’re going to talk to the president’s secretary to channel the investment,” the mayor said.

In addition, he explained that it would be “an investment of some $10 or $12 million with an enterprise of between 50 and 80 hectares that, at the beginning could mean some 400 jobs, until reaching 800.”

The site where the crop will be installed is in reserve, although “the idea is to centralize it in some appropriate place in the department to generate sources of employment.”

Frutilla, Papa, and other cannabis enterprises are already being developed in the small department located one hour and a few minutes from Montevideo.

On June 26th, the International Day against Drug Abuse and Illicit Trafficking was commemorated. On this occasion, the Municipality of Montevideo has promoted the organization of an international seminar entitled “Cities facing the world drug problem.”

The event will be held in the Ernesto de los Campos room of the City Hall of Montevideo with a capacity for 30 people and will also be transmitted through the Zoom platform with a capacity of 1,000 people.

The call expresses that the objectives of the event are oriented to highlight the conception of Risk Management as a public policy of state present in the country for 20 years, both at the national and departmental level in the field of drug policy.

The different panels will address the topics of Coexistence, Public Spaces and Drug Use, on the one hand; Local Communities in the Face of Problematic Drug Use, on the other hand. It will also discuss the Integrality of Therapeutic Interventions in the Field of Drugs and the contribution of the Academy, CSOs and Social Movements to the design and implementation of Public Policies in the field of drugs.

INFO24 got in touch with Milton Romani, one of the panelists who will participate in this event, in his case on the topic: 20 years of a humanist perspective in the implementation of Public Drug Policies in Uruguay and who gave his opinion on the importance of the event.

Romani also referred to the international prestige that Uruguay has due to the regulation of the cannabis market and for having led other countries that defended the adequacy of human rights instruments with drug policy, such as Canada.

He also expressed his opposition to the so-called “war on drugs”, a geopolitical instrument promoted by the United States in Latin America, while in its territory they have a very high number of people who have died from the use of opiates.

(Featured image by pirizluz via Pixabay)