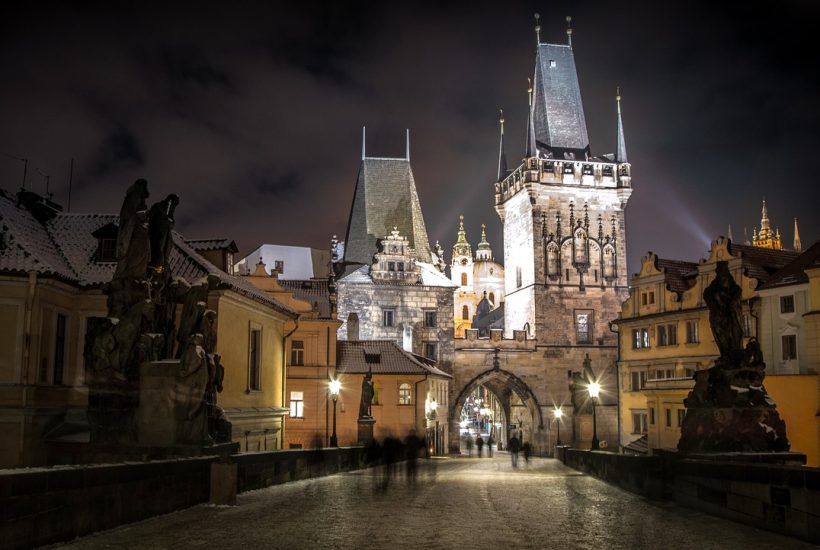 A draft law on the regulated cannabis market in the Czech Republic should be ready by the end of March. The bill is expected to include rules on cultivation, production of cannabis products, distribution, sale, or export of cannabis to other countries.

The country’s anti-drug coordinator, Jindřich Vobořil, said he wants to make sure the changes take effect in practice starting next year. According to an annual report on drug use in the Czech Republic, as many as 34 percent of Czech men and Czech women over the age of 15 used cannabis last year.

According to Vobořil, “about one million people used cannabis last year. Most are living normal lives. So it is a well-established but illegal market. That’s why it’s important to create a strictly regulated market without repression and criminal sanctions,” Vobořil said, adding that the bill being drafted will be much more restrictive than that for tobacco products.

The anti-drug coordinator also argues that by introducing a controlled and regulated market, the state can also collect significant amounts from taxes. “We propose taxing cannabis and raising funds from issuing licenses. By doing so, we can expect significant revenues for the state budget.” – Vobořil said.

If you want to find more details bout the legalization of cannabis in the Czech Republic and to find the most important cannabis news of the day, download for free the Hemp.im mobile app.

A bill to legalize cannabis

According to David Hluštík of the Government’s Drug Policy Coordination Department, the draft law under preparation includes rules for taxation, legal cultivation, operation of cannabis clubs, licensed sales, and export.

However, it imposes restrictions on who can produce and sell cannabis, where and under what licenses. There are plans to introduce a register of consumers, small producers, or cannabis associations. Discussions on defining the legal framework for the new legal cannabis sector are taking place in a working group set up by the prime minister.

The first meeting was held in November 2022. The group met again last week, and the goal, according to Vobořil, is to “eventually have a law in effect as early as 2024.”

Cannabis clubs in the country

While the Czech Republic has already given signals that it intends to legalize cannabis for recreational use, we now know how the country’s government intends to do so.

Anti-drug coordinator Jindřich Vobořil is managing a working group that will evaluate and implement a plan to legalize cannabis for adults. He is a supporter of cannabis clubs, and his statements show that he is keen to introduce this very model of sales.

“I find this model very useful, at least in the early years,” explained Jindřich Vobořil in a Facebook post.

The Czech national anti-drug coordinator, who visited a cannabis club in Barcelona last November, confirmed that he became a member, despite not consuming cannabis on the spot.

According to Jindřich Vobořil, social clubs “should be part of the regulatory model proposed in the Czech Republic,” following a visit to see how they operate (how they receive members and the atmosphere in the room) in Barcelona.

(Featured image by LubosHouska via Pixabay)