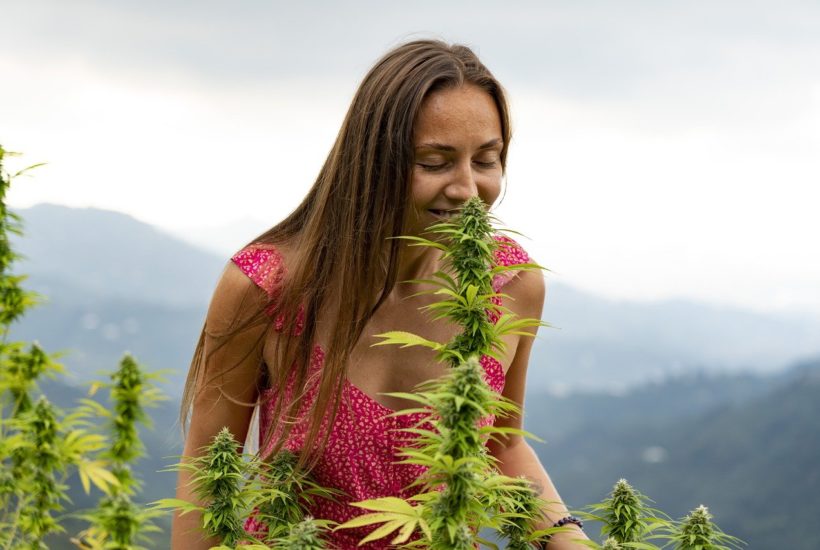 The million-dollar merger between Aurora Cannabis and TerraPharma demonstrates the growth of the international industry in this sector. In exchange for $38 million in cash and stock, Aurora has acquired 100 percent of all existing rights to TerraFarma Inc. The group in question specializes in the cultivation, production, and distribution of medical cannabis and cannabis ingredients for adult-use, serving customers worldwide.

According to Aurora CEO Miguel Martin, in an interview with news portal HighlyCapitalized, the project dubbed Project Willow is expected to double the emphasis of his company’s premium brands, and could reach profitability as early as the first half of 2023.

Stay informed with the latest affairs about the world of hemp. One potentially useful cannabis news tool is Hemp.im app and its companion marijuana news website.

“The deal is really about leveraging our premium line through Thrive’s brilliant workforce,” said Martin.

The CEO also pointed out that should Thrive achieve its expected revenue targets for the next two years of the acquisition, its return could be up to $20 million in stock, cash, or both, i.e. an extraordinary gain given the short time frame and amount invested.

The sale was only concluded after Thrive spent nine months getting to know and studying Aurora’s objectives, thus ensuring that the brand would not put at risk its brands or its strong relationships with consumers. Another important fact, is that the company based in Ontario, Canada, was the first to launch a farmgate cannabis store, i.e. where cannabis is sold where it is grown.

“This allows us to increase brand recognition, introduce new items to the marketplace, and reach consumers we could never reach before,” reveals Thrive CEO Geoff Hoover when referring to the new partnership.

Hoover’s team will be responsible for playing an important role in Aurora Cannabis’ adult-use operations. Since cannabis was regulated for adult use in the country in 2018, brands that offer high-quality products like Thrive, have become more attractive to the consuming public, because by anticipating reduced costs with the farmgate project, producers have been able to compete with the illicit market of the plant, which has generated a lot of profitability for them.

Just to give you an idea, sales of cannabis products, such as flowers and their derivatives, grew 158% in 2021 alone, according to a survey released by BDSA, a company specializing in market data.

Aurora Cannabis has yet to grow its empire since buying Reliva, another industry giant, in 2020. However, the company has been consolidating and managing to face, on equal terms, giants such as Tilray, Aphria, and Hexo, which after a merger between them last year, came to dominate the Canadian market.

(Featured image by MurrPhoto via Pixabay)