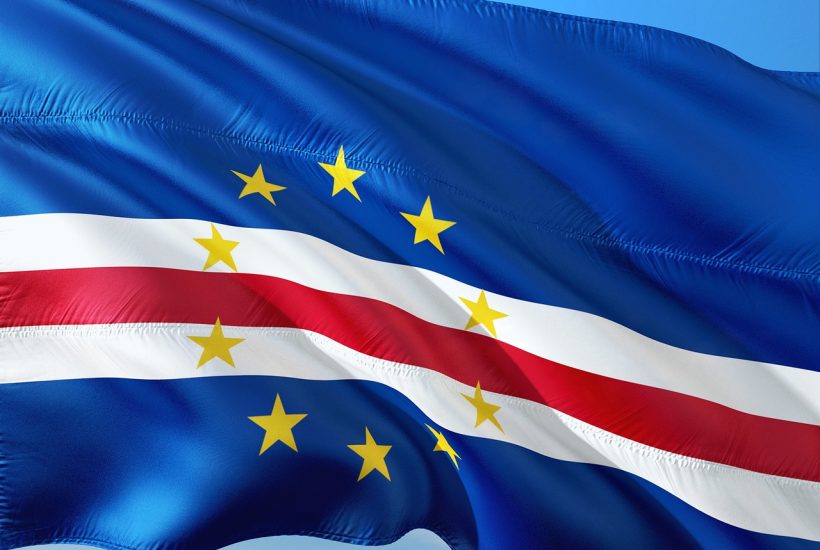 According to a note from the Cape Verdean government, the protocol is signed at the beginning of the three-day official visit of Portugal’s Minister of Labour, Solidarity and Social Security, Ana Mendes Godinho to the archipelago, and “takes place in the context of strengthening cooperation ties in the Labour and Social Security sector,” without giving further details.

For the Cape Verdean government, the agreement is signed by the Minister of Family, Inclusion, and Social Development, Fernando Elísio, who also holds the Labor portfolio.

Cape Verde’s Prime Minister, Ulisses Correia e Silva, had already announced on October 5th that the government was negotiating with Portugal an agreement that would guarantee protection and safeguard rights under the labor contract for Cape Verdean workers who want to join the labor mobility.

The announcement was made following the recruitment actions of Portuguese companies held in recent days in Cape Verde, the last of which on October 4, by Auto Viação Feirense, which wanted to hire 30 drivers and ended up gathering at the door of a hotel in Praia several hundred candidates. On the island of São Vicente, two offers for 25 vacancies in hotels and tourism in Portugal and 75 for civil construction in Spain received more than 1,200 applications and the process had to be suspended, due to high demand.

Without going into details, Ulisses Correia e Silva warned, however, that citizens who try to emigrate to Portugal through other expedients will not be covered by this framework of cooperation, integration, and guaranteed rights, having to “assume their risks.”

“We are a free and democratic country, we cannot prevent people in their freedom to make their best choices,” he added.

The archipelago is facing a deep economic and financial crisis, stemming from the sharp drop in tourism demand – a sector that guarantees 25% of the archipelago’s Gross Domestic Product (GDP) – since March 2020, due to the Covid-19 pandemic.

In 2020, there was a historic economic recession, equivalent to 14.8% of GDP, followed by a 7% growth in 2021 driven by the recovery of tourism demand. For 2022, due to the economic consequences of the war in Ukraine, namely escalating prices, the Cape Verdean government lowered the growth forecast from 6% to 4%.

The Cape Verdean President said on October 11th that it is time to make “profound changes” and that “it is urgent to comply with the Constitution,” arguing that emigration should not happen for lack of opportunities.

“For our young people, the search for a way of life in another country must be by choice. Not because opportunities don’t exist, or even less because of a loss of hope in the country. In other words, also from this point of view, it is fundamental to ask if we are fulfilling the Constitution,” said José Maria Neves.

The leader of the African Party for the Independence of Cape Verde (PAICV), the largest opposition party in Cape Verde, this month blamed the MpD-led government for the wave of emigration that the country has been witnessing due to the “failure of policies” of the government.

“This emigration issue is a demonstration of the failure of the Government’s policies. The Government has not had policies that give young people guarantees, first of all, access to employment, access to income. And young people are looking for alternatives outside the country,” said Rui Semedo.

“It is the demonstration that the Government and its policies have failed and have not found answers to guarantee that young people work here and leave their contribution according to their training for the development of their own country. So they are forced, once again, to leave the country, to have to leave even, in search of a better solution,” he further criticized.

For the leader of the largest opposition party, “politics and policies have failed” and “the Government must take this into due account and create alternative conditions to ensure that young people have a dignified life within their own country.

The Cape Verdean Prime Minister and leader of the Movement for Democracy (MpD) said on September th7, in the island of Maio, that there are no reasons for emigration for the lack of opportunities in Cape Verde, despite the crisis affecting the country, still with the economic consequences of Covid-19, the inflationary crisis and four years of drought.

“Every investment of this kind [expansion of the port on the island of Maio, inaugurated on the occasion] has to open doors of hope and confidence, especially for young people. There are no reasons to leave Cape Verde, for forced emigration for lack of opportunities. We have to create all the reasons for our young people to stay in Cape Verde and invest in Cape Verde, believe in this country and make this country happen,” said Ulisses Correia e Silva.

(Featured image by jorono via Pixabay)

First published in Africa 21 Digital, a third-party contributor translated and adapted the article from the original. In case of discrepancy, the original will prevail.