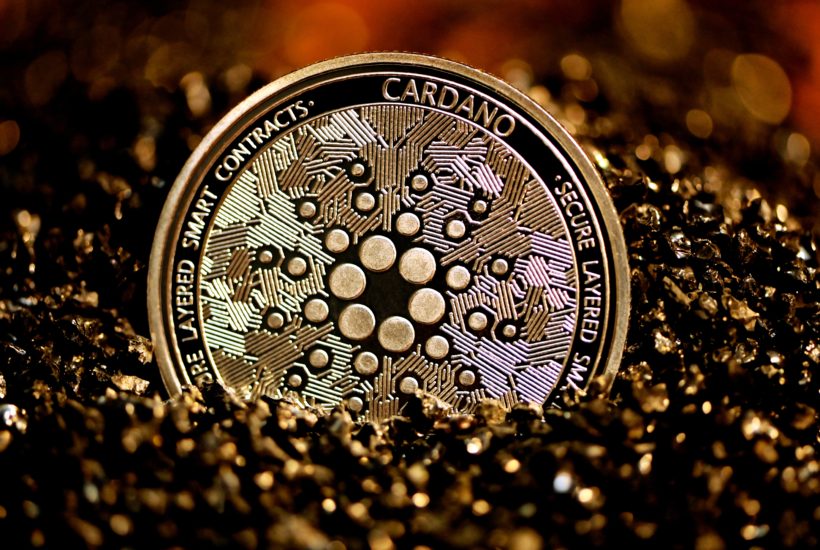 The Cardano price breaks through the $3 mark after the start of the Alonzo test net and reaches a new all-time high of $3.09 for the time being. The final update will go live on September 12th. Other cryptocurrencies are also in the dark green.

For a long time, people waited for Cardano to implement smart contracts. After this was postponed several times, the developers are currently fully on schedule. Thus, a postponement of the final Alonzo update to September 17th is probably no longer on the cards.

Cardano (ADA) could double its value in the last weeks. Analysts considered an increase to up to 5 USD realistic until the Alonzo update is finally through. By implementing smart contracts, Cardano has real utility after all these years outside of simple transactions. This could also put Ethereum, the world’s second-largest cryptocurrency, in a bind.

Cardano’s market capitalization is now at $99 billion after the rise in Cardano’s price and could soon reach triple-digit billions for the first time in ADA history.

Read more about Cardano price and find other important business news with our companion app Born2Invest, available for free for both Android and iOS devices.

Along with Solana (SOL), Cardano has been the coin of the moment lately. But it’s not just Cardano’s share price that’s on the rise. As Coinshares reported, Cardano investment products saw their highest inflows ever last week.

For example, according to the report, there were outflows worth $3.8 million in bitcoin, while Cardano saw inflows of $10.1 million, the largest ever recorded.

Meanwhile, the partnership between Cardano and Coinfirm caused criticism in recent days. Coin Bureau and Weiss Crypto in particular had called the move disappointing.

Hoskinson explained in a video that compliance tools are important to him, as regulated companies need to ensure these in their own space. However, none of this would have an impact on Cardano’s decentralization. Hoskinson further added:

“It is open-source software that is fully decentralized. It’s in a GitHub repository at any given time. Anyone can fork that and run it with their own brand, their own logo, and their own reputation beyond that. It’s not proprietary in any way.”

All of this is important because DeFi products will have to comply with stricter regulations in the near future, Hoskinson added.

Meanwhile, bitcoin (BTC) recovered from its minor setback to below $47,000 and is currently battling back at the $50,000 mark. Today’s high represents $49,850, while Ethereum also posted a strong rise in the last 24 hours.

We had already reported that the Ethereum price could reach $4,000 soon. Ethereum’s all-time high is only marginally higher at $4,362. Whether Ethereum will reach a new all-time high in this bull run just like Solana (SOL) or Cardano (ADA) remains to be seen, but it is not very unlikely.