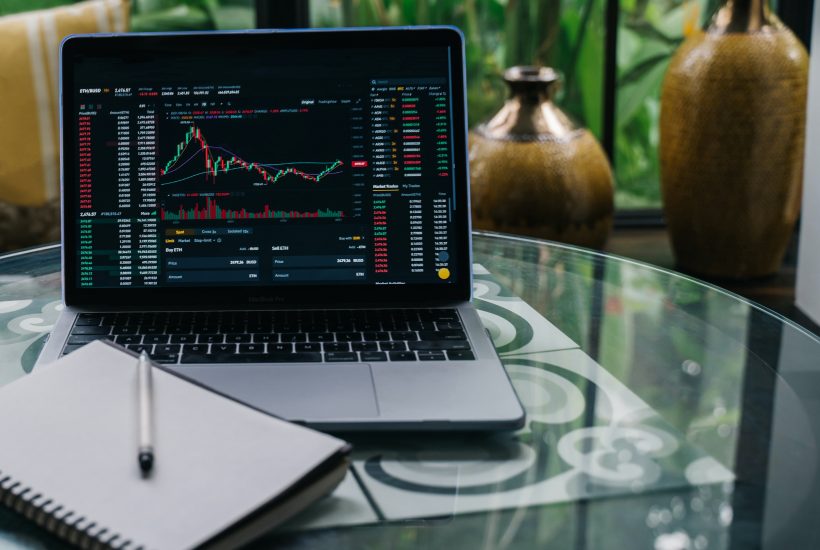 Cardano (ADA) is currently trading at just under $0.32, confirming a positive development in the price curve that began at the turn of the year. Since then, ADA has gained around 30 percent. Cardano thus succeeded in ousting Dogecoin (DOGE) from eighth place in the list of the most capitalized cryptocurrencies and placing itself there.

Experts are struggling to come up with explanations for Cardano’s small rally. Analysts from Santiment provide one approach via Twitter. They recently counted 28 new wallets that hold at least 1 million ADA and are therefore classified as whales.

Cardano is still far behind competitors like Ethereum or Tron

This development is responsible for at least temporarily increased demand for Cardano and corresponding impulses on the price. In general, Santiment observes an increasing number of transactions and a level there that last existed two months ago. Whales are also contributing to the growth with larger transactions in ADA. Speculation is whether large investors are trying to create a FOMO moment for Cardano, where fear of missing investment opportunities is provoking momentum of its own.

Somewhat more tangible are pro-Cardano arguments that build on upcoming events in the ecosystem. Here, particular emphasis is placed on the launch of the first stablecoin, christened DJED, which is expected to make its debut before the end of January. The lack of a stablecoin for Cardano so far is seen as an obstacle to expansion in the Decentralized Finance (DeFi) space. DeFiLlama’s snapshot here shows an influx of capital for DeFi under ADA, with 30 percent gains since New Year’s Day, the TVL indicator now stands at around $65 million. Here, however, Cardano remains far behind competitors such as Ethereum (ETH) (TVL: $24.6 billion), Tron (TRX) (TVL: $4.2 billion), or Avalanche (AVAX) (TVL: $800 million).

ADA remains about 90 percent away from its all-time high of just over $3 from September 2021, making it a worse performer than most of its peers in the 2022 crypto year. So Cardano’s race to catch up is starting from a low base, making double-digit growth easier. The announced launch of stablecoin DJED has the potential to make DeFi more attractive in the ecosystem. Then it will be decided whether the encouraging trend at ADA finds confirmation or the fresh momentum at Cardano was just a flash in the pan.