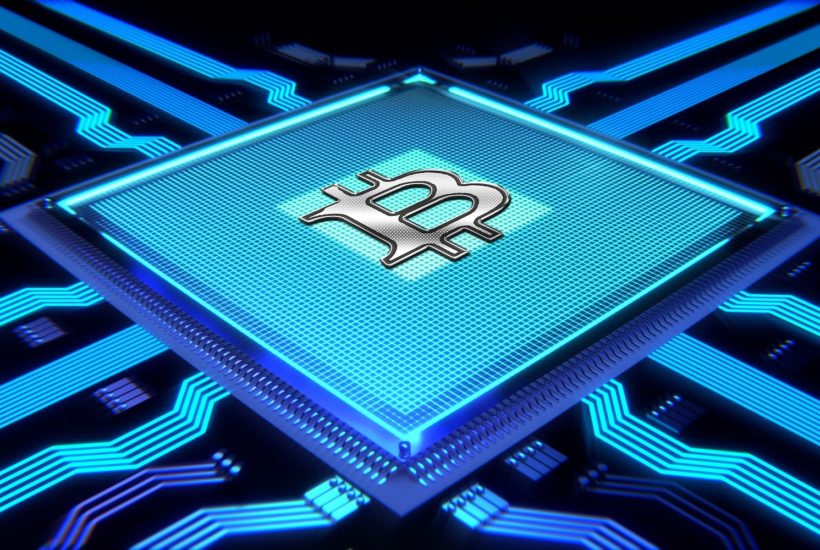 Jeremy Allaire, co-founder, and CEO of Circle spoke last week at the Hangzhou Blockchain Conference 2020 organized by the Hangzhou City of Future Science and Technology Management Committee, where he addressed issues related to the future of Central Bank Digital Currencies (CBDC).

Read more about the future of CBDCs and the latest happenings in the crypto sector with the Born2Invest mobile app. Find the most important business news with our companion app.

CBDCs will be the next adoption in the future

During the event, Jeremy Allaire spoke a little about the evolution of how real-world money has crossed paths with blockchain to fulfill the promise of the global digital currency. He also referred to the Central Bank Digital Currencies (CBDC) and the stablecoins, noting that they are forward-looking proposals, which have been accelerating around the world as an efficient form of money.

CBDCs represent digital money issued directly by a central bank without the mediation of commercial banks, when it is precisely the latter that creates bank money through credit.

CBDCs are the central banks’ most forceful response to the advent of technology in the strategic and sensitive world of money.

CBDCs will have to overcome regulations

For his part, Allaire stressed that overcoming the regulations of national regulators in different countries is a very fundamental step to ensure the success of CBDCs and stablecoins in the future and to solve problems in the financial sector.

Ricardo Spagni wrote on his Twitter account that “ETH’s commitment is to minimize issuance as much as possible.” Thus imitating the techniques used by the Federal Reserve to control the number of dollars in circulation.

His expression comes from the fact that the Ethereum Foundation is in charge of setting an inflation target for the Blockchain. Adjusting the difficulty of mining and therefore the emission of Ethereum within the crypto market.

Security of a token: how do you know?

The world of crypto assets has really become fascinating as we observe a greater amplitude and diversification of the possible uses that they can have.

Currently, the cryptomarket has become an industry for doing business and generating profit. And it is normal that when faced with the creation of tokens by companies and organizations, there is a doubt about how to know if it will have a future or not.

To do that, one must be especially attentive to a couple of things: The first is that not all tokens issued by any particular crypto company mean immediately that it will have a promising future. In this sense, people interested should observe if the same token issues a large number of different currencies. That is considered one of the worst alerts a company can give. Revealing that it has no defined plan for issuing its virtual currency.

A second point to consider is the token’s control in the future. That is to say, the control that the company maintains over its circulation. In particular when only a small percentage of the total liquidity of the currency is in the market. This in effect makes the token extremely susceptible to speculative impulses, in the face of the sudden entry or exit of capital from the market.

The latest happenings in the crypto sector

Changpeng Zhao, Binance’s CEO, said that Bitcoin will eventually exit this corridor from USD 9,000 to 9,500. However, he said that the token is “really stable” now.

Grayscale CEO Barry Silbert believes the United States has passed the point where regulators had the support to ban crypto assets like Bitcoin.

The large Japanese exchange Huobi is asking its users to vote by August 16th on which new cryptosystems they would like to see included on their list.

With the organization of Crypto Resources and Decred, on July 22nd the open talk “Crypto Scams: How to recognize and prevent them” was held.

It is unfortunate that there are more and more cases of fraud within the ecosystem in this regard. From the organization they extend the invitation to participate in this educational talk. In the virtual meeting, they will explain how they work, how many types of scams there are and what considerations should be taken to prevent them.

SEE ALSO  How new homeowners can keep track of their finances

This, as in other areas, is due, on the one hand, to the lack of information of the people, and, on the other hand, the increasing ingenuity of con artists to deceive.

First published in CRIPTO TENDENCIA, a third-party contributor translated and adapted the article from the original. In case of discrepancy, the original will prevail.