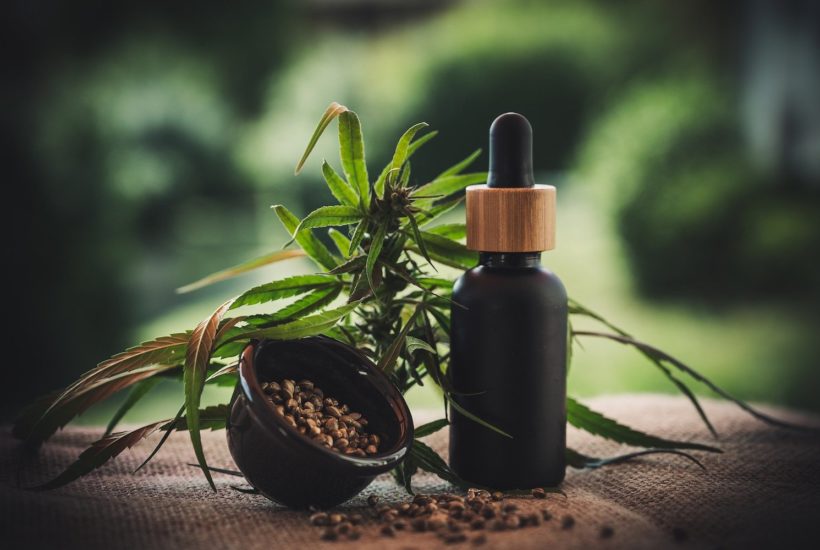 While in Germany many providers of the most diverse cannabis products continue to find it particularly difficult to operate legally in their business fields, Switzerland has now, as a result of a decision made in February, set its sights on its obligation to repay unlawfully collected tax revenues to the respective participants in the cannabis sector.

If you want to find out more about the cannabis sector, and how the Swiss legal cannabis businesses will be refunded a tax paid under the Tobacco Tax Act, download for free the Hemp.im mobile app. Read the latest cannabis news in the world and be the first to find out the latest trends in the cannabis market.

The tax wrongly collected will be paid from the public funds

At the beginning of the year, the Swiss Federal Supreme Court ruled in favor of three plaintiffs that cannabis is not a substitute for tobacco and therefore is not taxable under the Tobacco Tax Act. However, since cannabis had previously had to be sold for three years at a 25 percent premium, the government is now reaching into the public funds to refund the tax revenue wrongly collected to the rightful owners. As a result, there will be approximately $34.5 million (CHF 33 million) in tax refunds for cannabis producers in Switzerland.

As reported by the Neue Zürcher Zeitung, the Swiss Federal Customs Administration (FCA) of Switzerland has addressed the fact after the Swiss Federal Supreme Court’s ruling. It also recognizes, in the interests of equal treatment, that the tax payments made by cannabis producers and sellers in the past three years should be repaid.

FCA spokeswoman Donatella Del Vecchio is said to have made this fact known upon request. In the next few days, the producers and traders concerned will receive letter posts from the customs administration, which is to inform them of this news. The FCA is expecting repayments totalling around $34.5 million (CHF 33 million), which the industry players, who have not been treated fairly for a long time, can now look forward to. This would include interest on remuneration.

Swiss cannabis business owners are happy with the ruling

In all probability, the cannabis companies that previously paid too high taxes would be allowed to keep the amounts due to them and book them as profits from now on, which is advantageous in terms of running costs for personnel, rent, and electricity. It is also possible that customers may benefit, but this cannot yet be clearly planned – it is questionable how exactly.

All in all, the business people in the legal Swiss cannabis business seem to be very satisfied with this development, but are said to have explicitly pointed out that an overall liberalization of cannabis would have much more advantages. Jobs and new tax revenues would finally be only two positive points, which legal cannabis would immediately bring with it.

What happens to dealers in Germany, on the other hand, will be communicated to all interested parties during the next Hemp Journal Live. The shop Blubb-Blubb 420, which once also sold CBD flowers, has already been in the press several times involuntarily, as the police there were also of the opinion that hemp simply does not belong to be sold legally.