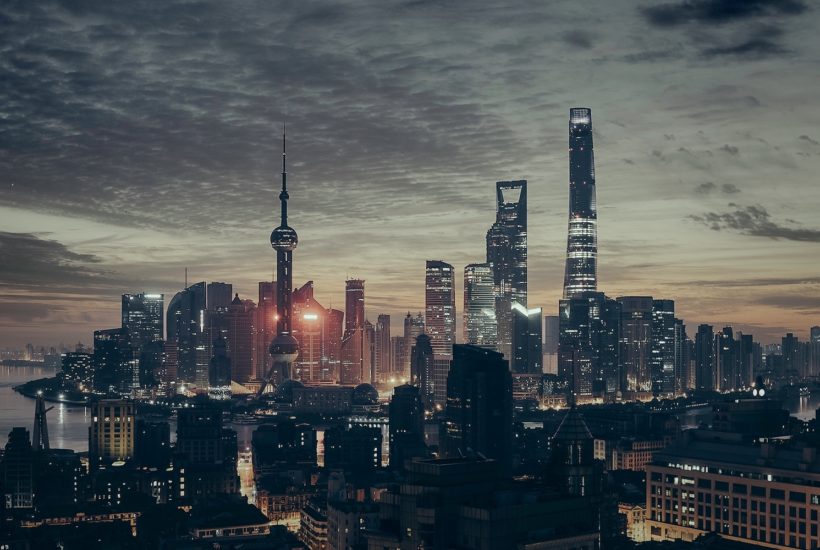 Apart from trade and services, the economic slowdown in China is already having an impact on German companies.

“The expectations of German companies are lower than they have been for years,” said the German Chamber of Foreign Trade (AHK) in Beijing at the publication of its annual member survey on the business climate. Only a quarter (27%) of German companies expect to achieve their business targets in the People’s Republic this year.

A prime reason for this decline is the slowdown in the Chinese economic growth; in the third quarter of 2019, the growth rate of 6% was lower than it has been for almost three decades. Experts cited the US trade war with China, investor unease with the prevailing geopolitical climate, and China’s efforts to combat growing debt as causes. Most recently, Beijing and Washington have signaled their intention to conclude an agreement to ease the conflict.

Medical cannabis as the next business frontier in China, Europe, and the U.S.

The Chinese economy might be causing jitters in the global economy but there are other opportunities for investors opening up. Relaxing attitudes towards medical cannabis has created numerous new investment opportunities in the European and Asian markets.

Investors will need access to cannabis investment tools like Hemp.IM to make the most of what could be one of the next big opportunities in the world markets.

In the automotive and mechanical engineering sectors in particular, forecasts also fell significantly among German companies in view of this mixed situation. According to the Chamber, sentiment was suffering from the slowdown in China’s economy coupled with the effects of the trade conflict. Thus, 83 percent of German companies feel directly or indirectly affected by the trade war between China and the USA.

SEE ALSO  The rise of the e-commerce economy: What you need to know to get started

For the coming year, too, only tentative signs of a recovery can be discerned. Jens Hildebrandt, managing board member of the AHK in Beijing, said: “2020 will very probably be marked by the uncertainties caused by the trade conflict and the slowdown in global and Chinese economic growth.”

China is still an important market that offers valuable business opportunities for the companies surveyed. However, the growth potential of German companies in China is still limited by market access restrictions and complex regulatory frameworks. According to the Chamber, indirect restrictions such as the granting of licenses, disproportionate tendering procedures, a lack of participation in the development of industry standards and insufficient lead times for the implementation of new regulations represent the greatest hurdles for German companies.

For every second respondent, legal uncertainty and the diffused legal framework as well as technology transfer were the most significant challenges in China’s business. The Chamber called for the conclusion of a comprehensive investment agreement between the EU and China. Hildebrand said that an agreement that includes fair market access would provide new impetus.

First published in SPIEGELONLINE, a third-party contributor translated and adapted the article from the original. In case of discrepancy, the original will prevail.