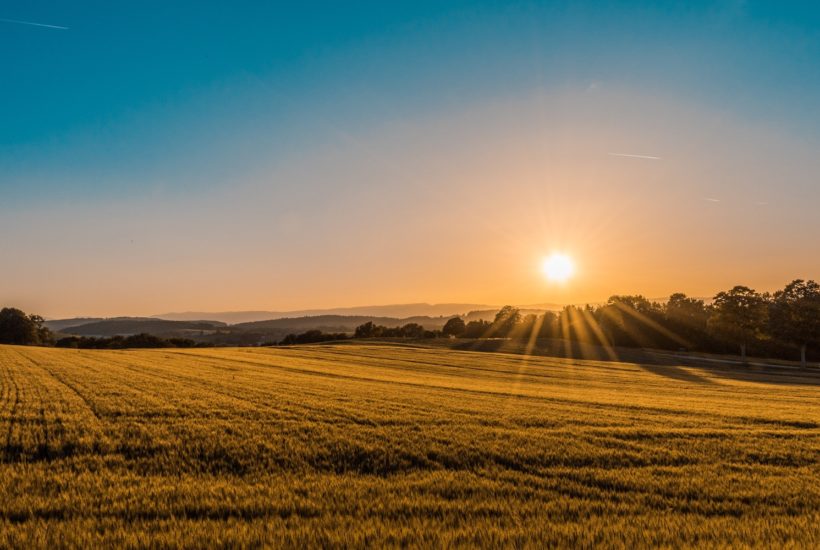 The Puig managed to balance the 2019 exercise with clear criticism of the administrations: habitat restoration has not started yet continues in Europe despite the housing and climate emergency. According to the defence, the City Council and Generalitat should allocate resources for rehabilitation, especially considering that 70% of the land before 1980s does not meet the standards of isolation, sustainability, and energy efficiency.

Download the Born2Invest mobile app for the latest and most interesting news in the stock market, business news, and many more. The app provides its readers access to the latest news in global business, crowdfunding, and others.

The surface area for projects

According to the data from the College of Architects, the surface area approved for any 2019 – projects for which the College is responsible – will be 4.7 million square meters, 4.8% more than the previous year. Despite the growth, the figures show a clear deceleration after years of two-digit growth.

However, if it is separated by the type the of surface, it is seen the deceleration of the habitat, since the past year had projects of new work or rehabilitation in all of Catalonia with a total of 3.2 million square meters, only 0.7% more than the previous year. In contrast, non-residential construction will reach 1.4 million square meters, with a growth of 13.7%, “Tertiary growth and not housing, when the country is in an emergency situation,” stressed the COAC’s statement.

The event has demystified the forecast of processing of visas and building permits for Barcelona during 2019, of the projects that were presented at the end of 2018, to avoid the regulations that oblige to reserve 30% of the apartments for social housing. According to this, many promoters are going to present appeals against the regulations and are waiting for the resolution of the courts.

Moreover, Assumpció Puig, has highlighted that the growth of the tertiary sector was a phenomenon above the residential sector that occurred mainly in Barcelona, due to the promotion of office projects, but this is in the metropolitan area. The tertiary sector is the driving force behind the construction of the entire conurbation of Barcelona.

The conference highlighted that during 2019, projects to build 15,853 homes have been approved for all of Catalonia, while the Housing Agency has set that by 2020-2024, 26,300 homes will be built annually in the Principality to meet its needs.

The COAC has also criticized the slowness of the councils in granting building licenses with cases in which the delay was longer than 12 months. As a result, it is difficult to invest, said Joan Tous, head of the Tarragona region of the COAC, for two reasons: investors do not want to have long projects and because they decide to add other places at the cost of opportunity.

The average time to obtain a license in Catalonia is 5.6 months. The fastest municipalities are Figueres, Matadepera, Reus and Sant Pere de Ribes, while the slowest are Sabadell, Rubí, and Sitges. In the city of Barcelona the waiting time is 5.1 months, but with great differences by districts. The slowest ones are Ciutat Vella and l’Eixample, where it can take up to a year.

SEE ALSO  Investing only in U.S. stocks? It might be hurting your portfolio

First published in economia, a third-party contributor translated and adapted the article from the original. In case of discrepancy, the original will prevail.