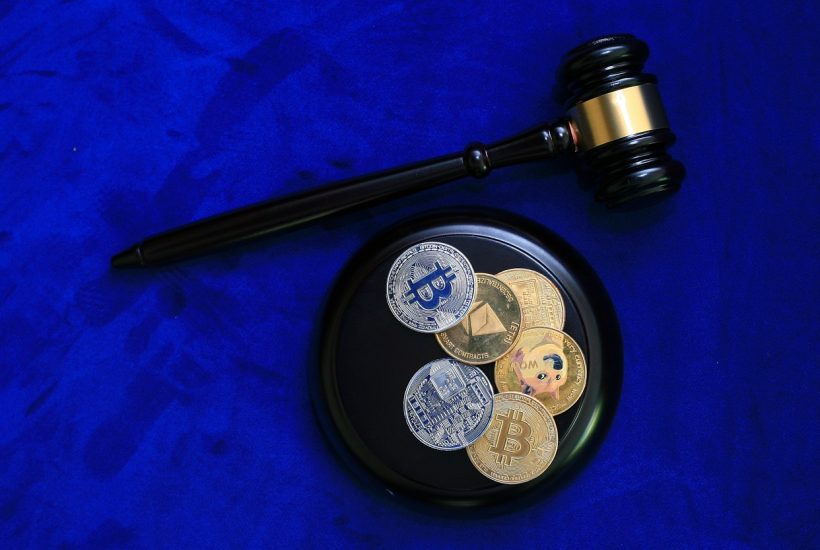 Among the highlights, this week in Latin America is the approval by the Colombian Congress of a bill that will legalize the operation of exchanges.

The Colombian proposal focuses on the legal protection of users. It is an idea that is also handled in the Congress of Argentina, where parliamentarians also held a debate to advance the issue of Bitcoin regulation.

Elsewhere in the region, the government of El Salvador was accused by a developer because of scams committed using the Chivo Wallet.

Read more on the subject and find the most important business news from around the world with the born2Invest mobile app.

Two committees of the Argentine Congress debated on the modification of a law on money laundering in order to include cryptocurrency exchanges. The meeting was held on November 24 and its purpose was to establish some regulations on virtual assets.

Meanwhile, the Argentinean exchange Quantia is looking for a way to compensate its clients’ funds, after being affected by the FTX crash. To this end, the platform has already prepared a plan.

The price of FTT, until its recent fall, was relatively stable in the midst of the crypto-winter.
And just as a result of the FTX crash, exchanges in Latin America are evaluating the release of their reserve proofs.

In this regard, the platforms in the region have different criteria for the presentation of these proofs. There is even a group of companies that have not yet made a statement on the issue, but said they would do so in the future.

The House of Representatives of the Colombian Congress approved a bill to regulate exchange houses operating in the country.

The bill’s promoter, Congressman Julián López, assured that the document will allow “defining clear rules of the game” so that the bitcoin ecosystem starts to be legalized in Colombia.

The document will be discussed in the Senate. The proposed regulations contain 6 key points that will establish the basis for the regulation of cryptocurrencies.

The developer accuses the government of El Salvador

Meanwhile, children in El Salvador have been using an ATM, created by a Salvadoran, capable of converting physical coins into bitcoin sats or cents.

A video shared on Twitter by CriptoNoticias shows a group of children in line waiting to make the change using the Lightning micropayment network.

A European Commission official made an urgent call to end discussions around the law that would regulate the bitcoin market in Europe.

The deputy director general of the European Commission’s Financial Services Unit said that with a legislative regime such as the one proposed in the Eurozone, there will be no company in the European Union that will repeat the actions committed by the managers of the collapsed FTX exchange.

For his part, the governor of the Bank of Spain, Pablo Hernández de Cos, said in a speech that the Bitcoin market can “destabilize” the traditional financial system. He called for the ecosystem to be regulated under a “forward-looking approach”.

Simultaneously, the Iberian country’s monetary entity announced the launch of a program to experiment with digital currencies or CBDC. To this end, they are seeking the “collaboration” of companies potentially interested in this type of project.

First published in , a third-party contributor translated and adapted the article from the original. In case of discrepancy, the original will prevail.