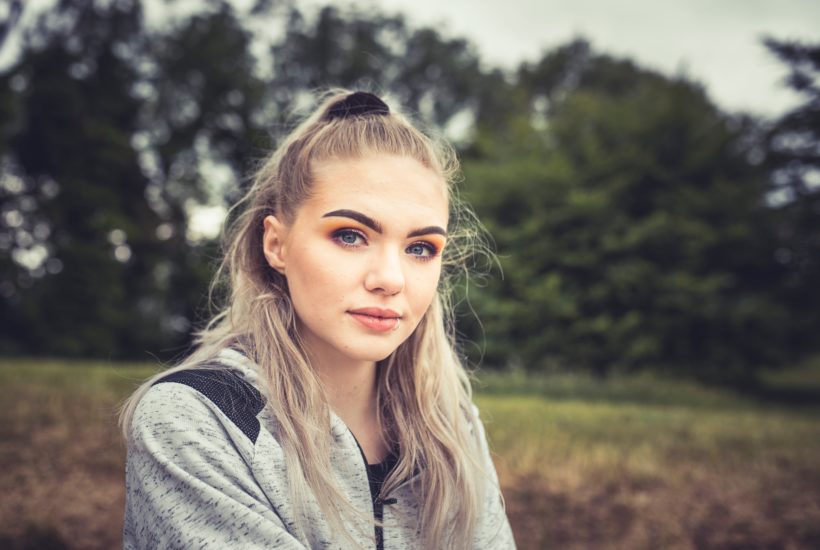 Cornea Project is knocking on the door of private investors. The Spanish company, specialized in ocular pathologies, has opened a financing round of $830,000 (€700,000) through the crowdfunding platform Capital Cell. At the same time, the company has created a subsidiary to expand its commercial activity in the United States.

The company was created with the aim of developing a platform capable of diagnosing ocular pathologies through biomarkers at an early stage of the disease and thus avoid blindness and low vision. The first objective of the Cornea Project is to address the difficulty of detecting subclinical keratoconus.

The company has a patent that protects the only two biomarkers that detect keratoconus at an early stage, with a sensitivity and specificity above 90%, having protected the markers and obtained the patent in Europe and the United States.

Read more about the plans the company Cornea project has and find the latest business headlines of the day with the Born2Invest mobile app.

The first diagnosis will be keratoconus, the second cause of corneal transplantation worldwide and the first cause of complications in refractive surgery, thanks to its two patented biomarkers. It is estimated that more than 200 million people worldwide suffer from visual problems due to ocular pathologies such as glaucoma, keratoconus or age-related macular degeneration. More than thirty million people are declared legally blind. A disease unknown by many, but which is the second cause of corneal transplant in the world, keratoconus is a serious complication if not diagnosed prior to refractive surgery to treat myopia, hyperopia or astigmatism.

SEE ALSO  How ETFs could support the biotech ecosystem

Currently, the company has already started Phase II of the project to decide the chemistry and algorithms to be added to the device. All that remains is to start the development of the diagnostic platform at the point of care (POC) in order to obtain the prototype within one year.

The company’s market strategy is to initiate the launch of its product in the United States. To this end, the company has already set up the PreVista Diagnostic subsidiary to carry out the clinical trials in Harvard, Boston and to start the entire marketing and communication campaign from there and then expand it to Asia and Europe. The company’s founding partner and CEO is Pere del Campo, an optometrist and entrepreneur.

For years, Del Campo worked as an expert in keratoconus and refractive surgery, being a consultant or responsible for business development for companies such as Ferrara Rings, Mediphacos or Imex Clinic. Sigfrid Borràs is also a founding partner and the financial director. Borràs is an entrepreneur with experience in the refractive surgery market, especially in sales, introducing the lasers for refractive surgery in the European market. He has been commercial director of B&L Ibérica and general director of Imex and Hoya Iberia. Among the company’s advisors is Josep Lluis Falcó, founder and CEO of Genesis Biomed, a consulting firm specializing in the biomedical sector. This company plans to open an investment vehicle of more than $23.7 million (€20 million) in 2021 to co-finance biotech companies.