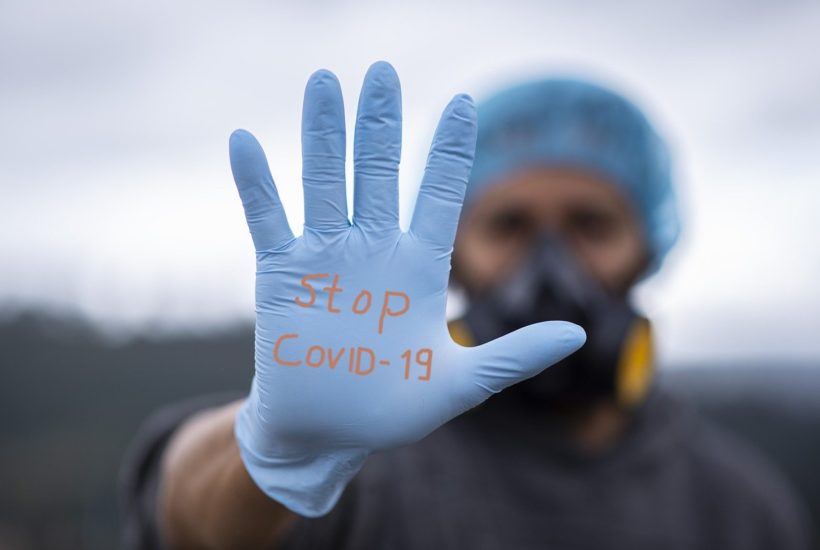 With issues by Bayer, there was already a voluminous German start on the bond market. However, a look back also shows an enormously active year: After the initial coronavirus shock, the bond market was the means of choice for many CFOs when it came to financing last year. The desire for higher liquidity cushions during the crisis, therefore, ensured a new record volume on the corporate bond market in 2020: in total, investment-grade bonds worth $507 billion (€418 billion) were placed. In 2019 – the previous record holder – the figure was just $424 billion (€350 billion.

High-yield bonds also had an extremely active year. Yet they had a much harder time of it in the spring when the crisis hit. The market for high-yield bonds was closed for weeks – investor restraint was too great. “The market was open again to companies from all categories,” commented Martin Wagenknecht, head of DCM at Société Générale for the DACH region.

Read more on the subject and find other important financial news with the Born2Invest mobile app.

Relief was provided not least by the European Central Bank, which is supporting the market with its bond purchases, including a newly launched pandemic program. The increase in the program in December once again underscored that the ECB will continue its involvement for as long as necessary. “If the covid situation eases a bit towards the summer, I can imagine the ECB slowly tapering the liquidity supply,” Wagenknecht said.

Currently, about $8 billion (€6.6 billion) a month is flowing into the corporate bond market from the Corporate Sector Purchase Program, which has been in place for some time. This is in addition to $4 billion (€3.3 billion) from the Pandemic Emergency Purchase Program. “It remains to be seen how these monthly sums will develop this year, the ECB is taking a flexible approach,” said the DCM expert.

In addition to the central bank’s commitment, the market also benefited from the fact that many companies came through the crisis better than feared. As a result, investment grade bond spreads are back to around pre-crisis levels. “We also expect a further tightening in the first half of the year, before spreads could then rise again somewhat at the end of the year,” Wagenknecht explains. The background to this is that in a few months, the number of defaults could increase due to the longer-term effects of the crisis. In the U.S., the point has already been reached with a higher insolvency rate, Wagenknecht says.

High-yield bonds have also benefited from falling spreads in the investment-grade market, as interest in the higher-yielding paper has increased in search of yield. “As a result, spreads in the high-yield segment have also fallen over the year, but remain above pre-crisis levels,” says the banker. With a $1.8 billion (€1.5 billion) transaction, real estate group Adler (S&P rating: BB) has just shown that the market is also open in 2021. The order book was over $4.85 billion (€4 billion). If default rates increase, the trend could quickly reverse, especially for single-B issuers and below, Wagenknecht says.

Because of the search for more attractive interest rates, hybrid bonds also gained tailwind last year. Companies such as VW, Deutsche Börse and EnBW used the instrument between equity and debt last year. The majority of hybrid securities callable in 2021 have already been refinanced, and even half of those with a call date in 2022 have already been refinanced. Nevertheless, Wagenknecht still expects the market to remain active. That is because the cost of issuing hybrid capital is currently lower than ever for companies, as an analysis by Société Générale shows.

According to the SocGen expert, the favorable financing environment will continue in 2021. However, since many companies have already provided themselves with cash and holding a lot of liquidity in the low-interest environment still costs a lot, the volume will be significantly below the previous year, Wagenknecht believes. He expects it to be around $436 billion (€360 billion).

He also believes that one trend we will hear more about in the coming months is the topic of sustainability and green finance. “Even the harshest critics can no longer brush this off; everyone has to face up to it in investor discussions,” the expert explains. There will increasingly be a difference in demand, he adds. “Papers from companies that are considered laggards in terms of ESG will be harder to place in the future,” he is convinced. A price differential between green bonds and traditional paper already exists. Wagenknecht expects that to carry over to the overall market.

Wagenknecht also expects an increase in ESG-linked bonds. With these bonds, the coupon is linked to the company’s sustainability performance. Last year, Swiss companies Novartis and LafargeHolcim raised awareness of the new instrument. “There are only a few transactions of this type, but that should change this year,” the expert believes.