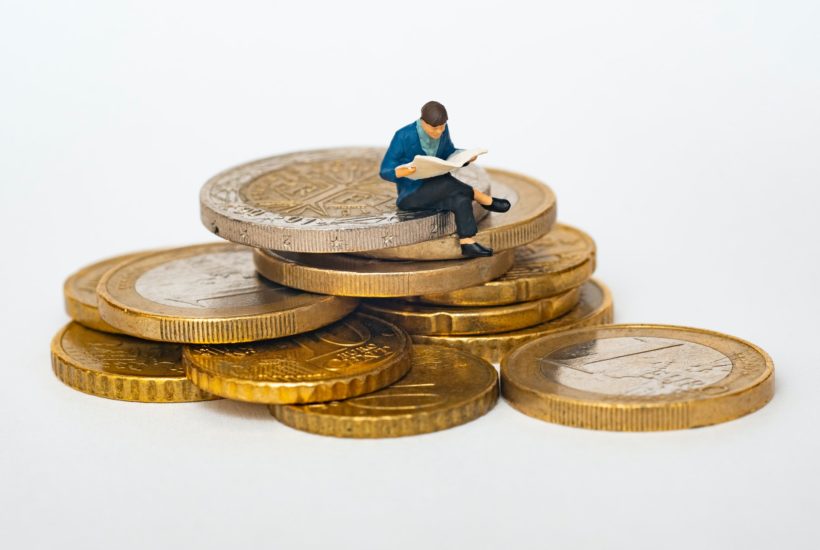 The recent series of double-digit or, in one case, even triple-digit million euro fundings for German fintech companies continues: According to information from Finanz-Szene.de, Hamburg-based real estate financing specialist Exporo has received a further $19.4 million (€16 million) from its existing investors.

Although the round is thus significantly smaller than in the summer of 2019 when the Hanseatic company raised as much as $52 million (€43 million). However, the valuation is said to have remained unchanged. Accordingly, the startup founded in 2014 would continue to be valued by its investors at around $182 million (€150 million). An Exporo spokesperson did not want to officially comment on the Finanz-Szene.de information last night, but announced a press release for today, Tuesday, January 19th.

Read more about the fintech company Exporo and find the latest business headlines with the born2Invest mobile app.

Finanz-Szene.de had questioned the business model recently several times critically and had pointed among other things to repeated delays with repayments at Schwarmanleger. Only at the end of October a Co-CEO moved in with Exporo; Hermann Tange stands since then at the side of the past sole CEO Simon Brunke. According to its own information, Exporo has brokered financing worth a good $850 million (€700 million) to date. This makes the Hamburg-based company the clear market leader for swarm investments in German-speaking countries.

According to reports, Exporo is planning to use the financing to launch an additional digital real estate offering, among other things. According to the trademark register, the fintech company recently secured the rights to a corresponding word mark (“Propvest”). In previous rounds, Exporo’s backers included venture capital specialists such as Partech, e.Ventures, Heartcore and Holtzbrinck Ventures. It is unclear whether all of these are still on board, because Exporo as an “AG” does not have to disclose its shareholders (unlike the case with a GmbH).

SEE ALSO  Why Demand for Cocoa Will only Improve Slightly

In 2019, German and international venture capital investors are pumping a whopping 43 million into the local market leader Exporo, as founder and CEO Simon Brunke revealed yesterday in an interview with FinanzSzene.de and “Gründerszene”. Around half of the amount comes from Partech, a globally active VC specialist who has a stake in Auxmoney and Acatus in this country. In addition, the previous shareholders e.ventures, Holtzbrinck Ventures and Heartcore also took part, said Brunke.

Exporo was founded in 2014 and was the first crowd platform that consistently focused on the financing of real estate – while providers such as Companisto and Seedmatch, which were launched earlier, rely on the financing of startups. This basic strategic orientation of Exporo is paying off today: While local swarm investors only invested $97 million (€80 million) in young companies in 2018, according to data from “crowdfunding.de”, an astonishing $255 million (€210 million) flowed into real estate crowd projects.