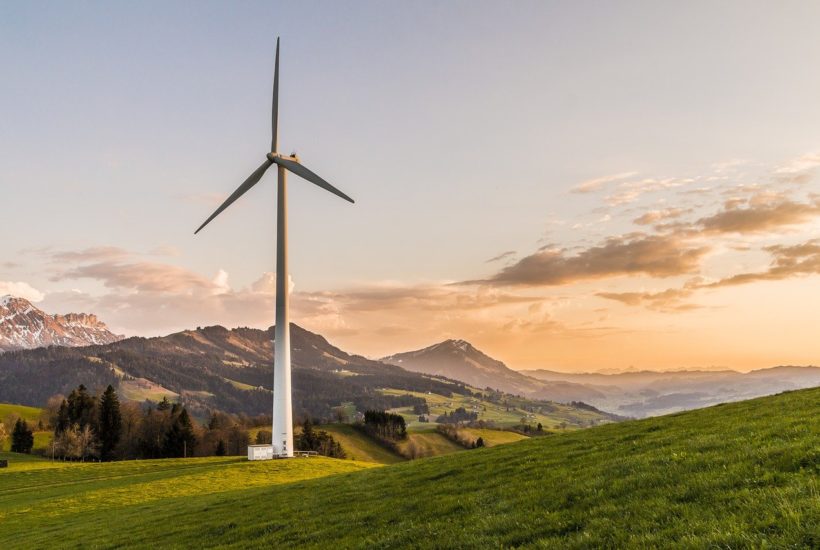 According to the promoters, the results of the campaign have surpassed all expectations, accounting for a total of 834 donations. It is important to highlight the profile of origin of the donations, since, in addition to numerous individual contributions, 49 contributions correspond not only to conservationist and ecologist entities but also, “very significantly,” to tourism, environmental, and agri-food companies.

The Fund for the Legal Defense of the Cantabrian Mountains aims to collect, attend and support the sensitivities of the numerous local initiatives that have arisen in recent months from the eastern Galician mountains to the north of Burgos, from western Asturias to the Pasiego valleys, from El Bierzo to the mountains of Leon and Palencia.
mountains.

As they warned, “the situation has become very worrying in recent months, with a disturbing flood of macro-projects in the pipeline (see the mapping of projects at www.fdjcc. org), in a regulatory context still undeveloped, in which the approval a few weeks ago of the PNIEC (National Integrated Energy and Climate Plan, published in the BOE on 31/03/2021) and the recent Law on Climate Change stand out, and with a clear lack of management, planning and zoning by both the regional administrations and the Ministry for Ecological Transition itself”.

The Fund for the Legal Defense of the Cantabrian Mountains will act on several fronts: through legal defense, promoting legal actions in the European, state and regional courts against the actions of the public administrations and against the sectorial regulations that circumvent the previous territorial planning and management or that contravene the treaty.
The Fund will provide assistance to groups, associations and local communities that pursue the same goals of defending biodiversity and the landscape, and will make available to the public a knowledge base with legal, bibliographic and cartographic resources to facilitate citizen participation.

(Featured image by TeeFarm via Pixabay)

First published in EL FARADIO, a third-party contributor translated and adapted the article from the original. In case of discrepancy, the original will prevail.