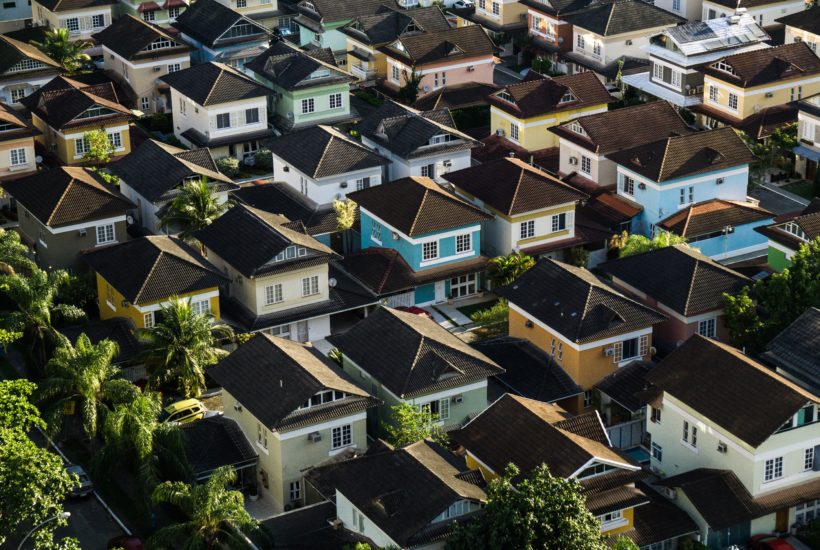 Crowdfunding in Italy understood in all its forms and therefore equity, lending (excluding invoice trading), reward and donation has collected $480 million (€442.7 million), of which $178 million (€164 million) in 2019 alone, an increase of 59% compared to 2018. This was noted in the report on crowdfunding 2019 prepared by Starteed, presented on February 7th.

Starteed, based in Turin, was founded 8 years ago by Claudio Bedino, co-founder of fintech Oval Money. Starteed develops solutions for the crowdfunding market with the aim of providing customized technological infrastructures and specialized services to support those who want to create more effective and transparent financial models. Its clients include Tim, Altroconsumo, Perugina, Unicredit, Mamacrowd, Cisco, and Walliance. To date, it has processed over 55 million transactions and completed 934 projects.

For all the latest breaking stories and articles on crowdfunding, business headlines, and more, see our Born2Invest mobile app.

The increase in the crowdfunding sector

The Starteed data is particularly interesting because the activity of the donation and reward platforms is rarely monitored. According to Starteed, the constant growth of crowdfunding has certainly been favored by a better regulatory environment and the professionalization of the subject matter. All crowdfunding models have experienced significant growth, although the increase in the entire sector is mainly due to the results of the equity and lending crowdfunding platforms that have been able to take advantage of the increasingly favorable regulatory environment. 38 equity crowdfunding platforms are in place, 11 of which are outgoing and 3 are inactive; those of lending crowdfunding is 12, of which one is closed and one is inactive.

As already indicated at the beginning of the year by CrowdfundingBuzz, in fact, in 2019 the crowdfunding equity platforms raised a total of over $70 million (€65 million), a figure that we find with a slight difference in Starteed’s report and which is in line with those disseminated by the Crowdinvesting Observatory of the Politecnico di Milano, of which EdiBeez Srl is media partner. The slight differences are due to adjustments between the collection data announced by the platforms and those actually confirmed.

As far as crowdlending is concerned, the actual data is even larger than that calculated by Starteed which, as mentioned, does not consider invoice trading platforms (for international crowdlending data and details on Italian platforms). But that’s not all. Starteed adds up the disbursements of some of the platforms that provide loans to private individuals and companies both Italian and foreign but is missing the data of some important players such as the French Younited Credit on the front of loans to private individuals and as Prestacap on the front of loans to companies.

The market for real estate lending platforms is actually wider because Starteed considers only the data of Ethical Performance, Recrowd, and Trusters, but in reality, the market is wider, because in Italy, there are also active Housers and Crowdestate, both foreign (respectively Spain and Estonia), but in 2019 they financed projects of properties located in Italy for $6.4 (€5.9) and $3.6 (€3.3) million respectively. There is also another active Italian platform, which is Re-lender and which last year raised $1.08 (€1) million. Taking all this into account, CrowdfundingBuzz has calculated that in 2019 the real estate lending platforms raised $19.6 (€18.4) million, up from $4 (€3.7) million in 2018.

Going back to donation and reward crowdfunding, however, these are 51, of which: 29 active; 16 closed and 6 inactive (i.e. online but not launched campaigns in 2019).

White-label platforms have also been an important source of growth. Although in the majority of cases these are projects that differ from the traditional crowdfunding scenario, they still follow the typical logic of crowdfunding donation & reward. The white-label is particularly used both by brands that want to give more emphasis to their identity and by organizations that enable crowdfunding for the communities of reference, thus requiring more flexibility and customization to best meet the needs of the project.