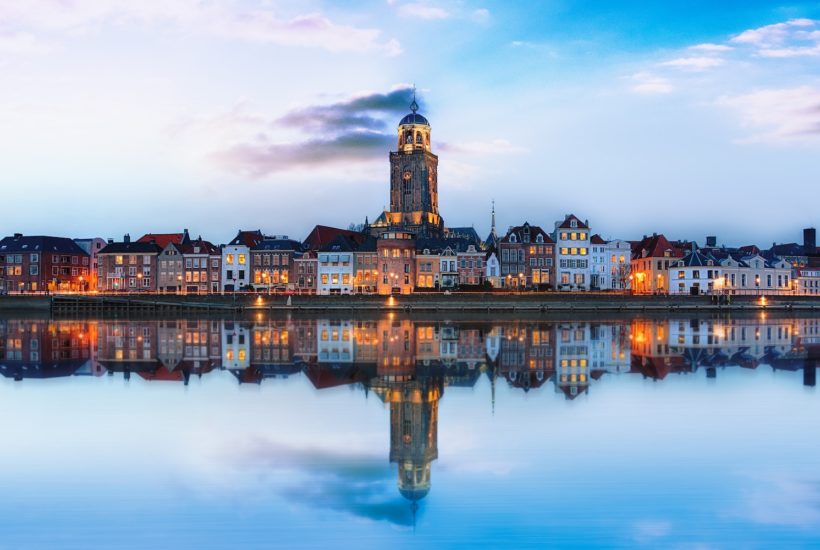 Crowdfunding is still a popular way of financing projects and initiatives in the Netherlands. Recent figures show that 29% more money was raised in 2019 than in 2018. However, the goals of crowdfunding are about to change.

Simple and easy to use, the Born2Invest app provides you with the best insights, wherever, and whenever you need it. Access real-time quotes, breaking news and the latest business and finance headlines. Explore a wide range of dedicated sections with insightful articles, including crowdfunding, world news, lifestyle, technology, economy and more.

High revenues for crowdfunding in the Netherlands

Given the popularity of crowdfunding in the Netherlands, it’s no surprise that it’s still being used as a means of supporting new businesses, innovative projects, or fundraising campaigns.  As a result, crowdfunding has even seen an increase, as figures from the research site crowdfundingcijfers.nl show. They say that $470 million (€424 million) were raised in 2019, an increase of 29% compared to 2018 when the website said $364 million (€329 million) had been raised.

Of the 13,000 projects that ran a successful crowdfunding campaign in 2019, 63% were social projects with charities being quite popular. Yet these projects only raised a relatively low amount: the average amount was $2,200 (€2,000) per project, with a total amount of $17,9 million (€16.2 million). Such projects usually involved initiatives by local residents. Creative projects, from the art sector for example, also made a profit, with a total amount raised of $10,9 million (€9.9 million), and an average amount per project of $12,100 (11,000 euros).

Crowdfunding for personal causes is on the rise

It is becoming increasingly common for people to run crowdfunding campaigns for personal matters, for example, to pay for a new car or for a purchase of a new house. On average, people raised $8,800 (€8,000) in 2019, with a total of $12 million (€10.8 million). There are even workshops organized on how crowdfunding can work for you.

A whole new economy seems to have emerged in the field of crowdfunding. The Dutch are making more and more use of it and there’s great growth in it, especially for starting entrepreneurs. The great result of this is that it’s becoming clear that you don’t always have to go to a bank to start your business.

First published in nieuws.nl, a third-party contributor translated and adapted the article from the original. In case of discrepancy, the original will prevail.