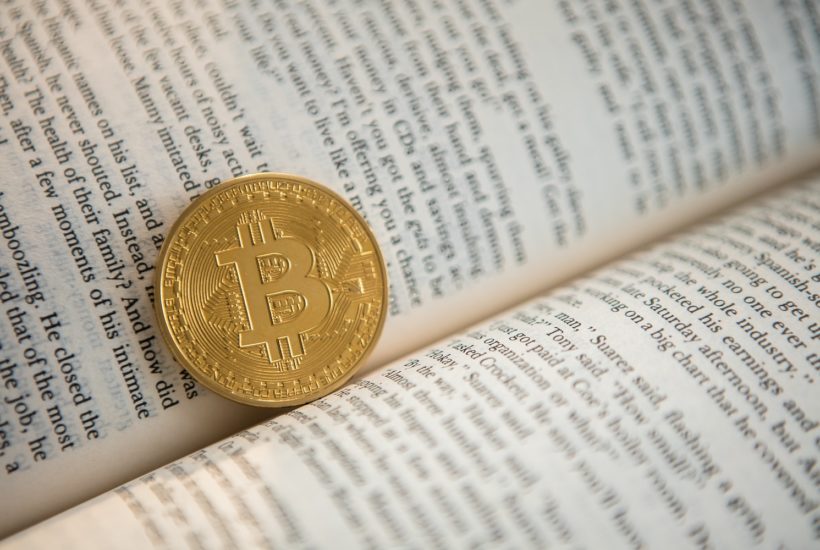 If you’re in a rush the Born2Invest business news mobile app helps readers digest the crypto news summaries in small digestible chunks, helping them be up to date with the newest information in this field. Our team of experts puts the most important cryptocurrencies news at your fingertips.

Binance founder Changpeng Zhao said that President Xi Jinping’s approval of blockchain would have a positive impact on the global cryptographic industry. According to Tom Lee of Fundstrat, Bitcoin will go through the same stages of development as technology companies from Silicon Valley and the Creator of Ethereum, Vitalik Buterin, believes that the shift from transaction fees, once block fees stop being issued, will create a number of significant security and verification problems for blockchains that utilize Proof-of-Work (PoW).

Joseph Lubin, founder of the Consensys startup, expressed his hope that the Chinese digital currency will interact with many blockchains, including the ethereum. While Mark Yusko, CEO of the Morgan Creek Foundation, believes that it is time to resume buying Bitcoins now. He stressed that investors should give up Amazon shares and increase capital investments in the first cryptocurrency.

The creator of the C++ programming language, Bjørn Straustrup, complained that his brainchild plays a key role in the functioning of Bitcoin. Speaking in Lex Freedman’s podcast, Straustrup said that mining uses too much energy and that Bitcoin serves criminals. This opinion appears to be shared by the former U.S. Federal Reserve Chairman Alan Greenspan, it makes no sense for central banks to issue their own digital currency.

In contrast Bobby Li, co-founder of the Chinese cryptocurrency exchange BTCC believes Bitcoin will be able to grow in price up to $1 million, and the market capitalization of the first cryptocurrency will reach $8 trillion.

Almost half of the financial experts believe that Bitcoin will become the most efficient asset next year. This is evidenced by the results of a survey conducted by the analytical company Chainalysis.

Willy Wu, a well-known analyst, has prepared a chart that clearly shows which assets have the largest volume today. According to his estimation, more than 99% of all cryptographic assets on CoinMarketCap are illiquid.

The Weiss rating agency has published a series of posts on Twitter, where it tried to explain why the Cardano network is better than EOS.

Binance plans to add 180 new fiat currencies to its platform. Binance and HTC intend to release a cryptocurrency smartphone with Binance Chain blockchain support. The Exodus 1 Binance Edition smartphone will allow access to the decentralized Binance DEX exchange through a trusted execution environment called Zion Vault. Also, the Binance page in the Chinese social network Weibo has been blocked due to “violation of the law”.

Bittrex decided to return the frozen cryptocurrency funds to customers in jurisdictions where its services were banned. Bithumb Global has announced the release of a native token for the Bithumb Chain blockchain exchange. Bitfinex plans to expand its product range with options on cryptocurrency and digital staple coin secured with gold.

Several ICO-projects, which raised together about $40 million in 2017, failed to fulfill their obligations under the agreement with the U.S. Securities and Exchange Commission. The companies agreed to return the money to investors or provide greater transparency in exchange for lower fines, but failed to comply with these requirements within the specified time frame.

The French central bank is looking for a blockchain analyst and engineer to deal with digital currencies and the application of blockchain to banking services.

SEE ALSO  Finally, there is a solution for polluted air that also generates power

The European Union will become a leader in the crypto sphere if it will develop a unified approach to regulating relations in the industry, as it is stated in the study of the Association of Financial Markets of Europe. The authors of the report emphasize that European countries need to speed up the work on creating a single legal framework, as the U.S. and China also want to become leaders in this area.

First published in coinspot, a third-party contributor translated and adapted the article from the original. In case of discrepancy, the original will prevail.