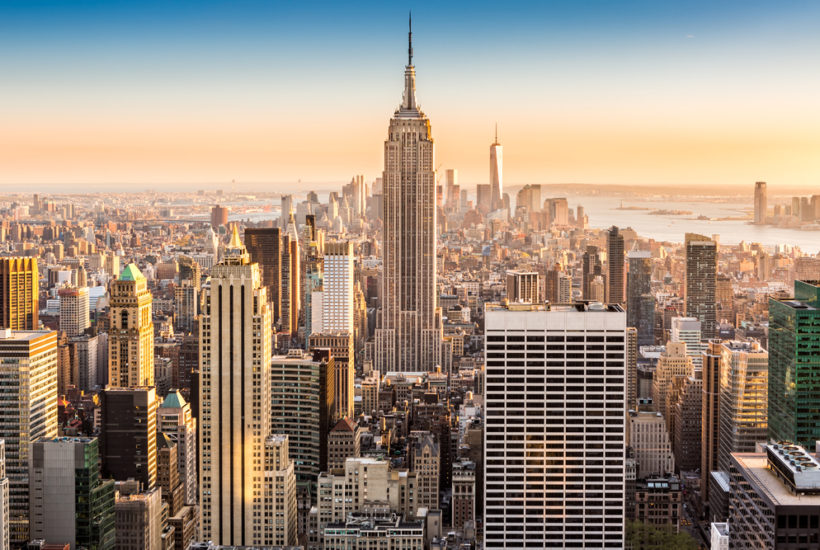 In fact, the Dow had its worst day yesterday since January 3.

From the sounds of it, investors are unhappy with The Donald’s China trade deal tweets on Sunday. Really, they could have chosen any issue at hand— there are so many — for a reason to correct, but a correction was due regardless because a pause is needed before the final blow-off rally in my Dark Window scenario.

All the “good news” lately — the lowest unemployment number in the last five decades, average hourly earnings up 3.2 percent over 2018, first quarter GDP of 3.2 percent, as Rodney mentioned yesterday — hasn’t given investors sustained confidence because most of them know, like us, that it’s all B.S.

Employment numbers, GDP “growth,” stock market highs… none of it has any fundamental foundation. It’s all the result of Fed stimulus, the resultant stock buy-backs binge, and then The Donald’s tax cuts last year.

In fact, despite the good Q1 number, our real cumulative GDP growth over the last 11 years has been worse than GDP growth during the Great Depression (19 percent between 2007 and 2018 compared to 20 percent between 1929 and 1940).

The fact of the matter is, any connection between the markets and the economy is now tenuous at best. Stocks are 120 percent overvalued versus my proven Spending Wave, with all of that due to goosing earnings per share versus total earnings through stock buybacks. And that sets us up for the worst kind of thrashing when this bubble bursts.

What most don’t see

What most people don’t see is the global picture.

Europe started printing again when we tapered in 2014. Talk about tag-team wrestling.

And Japan? It went off the reservation in early 2013, printing at three times the peak rates of Europe or the U.S. as a percent of their GDP, and never slowed down.

Japan’s balance sheet, as a percent of GDP, is now 101 percent with most of that added since early 2013.

We’re only at 19 percent, cumulative, after a peak of 24 percent. We’re the best house in a worsening neighborhood.

We tapered first. We shifted from lowering to raising short-term rates first. No major central bank has raised short-term rates yet. But we alone passed major tax cuts, which are a direct stimulus to businesses and stock prices. Again, despite this, our real GDP growth is slightly worse than those Great Depression years.

Here’s the big picture on money printing from PIMCO.

Note that this chart includes the big four — the U.S., ECB, China, and Japan – along with 18 other central banks. Sure, the big four account for about 76 percent of the global money printing, but that extra 24 percent is added stimulus that we don’t see or hear about.

At the beginning of 2018, cumulative central bank assets were just over $26 trillion, up 173 percent since QE started in early 2009.

Our tapering, as long as Trump will permit it to continue, and the little from China have brought that number back down to near $25 trillion. But that won’t last. Not with slowing economies around the world.

Europe has been slowing markedly since the beginning of 2018. Japan is still slowing with breakneck speed.

Those extra smaller central banks account for about $6 trillion of the total global balance sheet and $3 trillion in additional printing since QE. Nevertheless, it’s more bricks to the wall of money and printing.

Yet the best we’ve managed in the U.S. is 3.2 percent recently for one quarter, and we’ve still averaged closer to two percent since 2008.

Without it all, we would have endured the second Great Depression. Instead, we got a great recession followed by the lowest growth in history.

That doesn’t mean we’ve dodged the bullet. Rather, it means we’ll take the blow at the end of this Economic Winter Season.

The worst part is ahead.

Oh, and right on cue within my 90-year Bubble Buster Cycle!

I have to admit, years ago I didn’t think we could get to where we are today.

The first major financial crisis (in 2008) played right into my demographic Spending Wave cycle, as I forecast all the way back in 1988.

The second major financial crisis just ahead, created entirely by unprecedented central bank stimulus, plays into this most extreme of all 90-year Innovation and Bubble cycles.

This leaves you with two choices: ignore our research and guidance and be wiped out with the majority lead by the nose from central banks and Wall Street… or keep reading and be ready to grab the Dark Window opportunities before it all falls apart AND the sale of a lifetime opportunities that will appear after the great crash ahead. 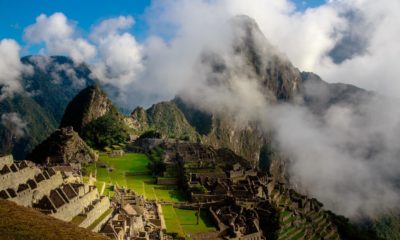