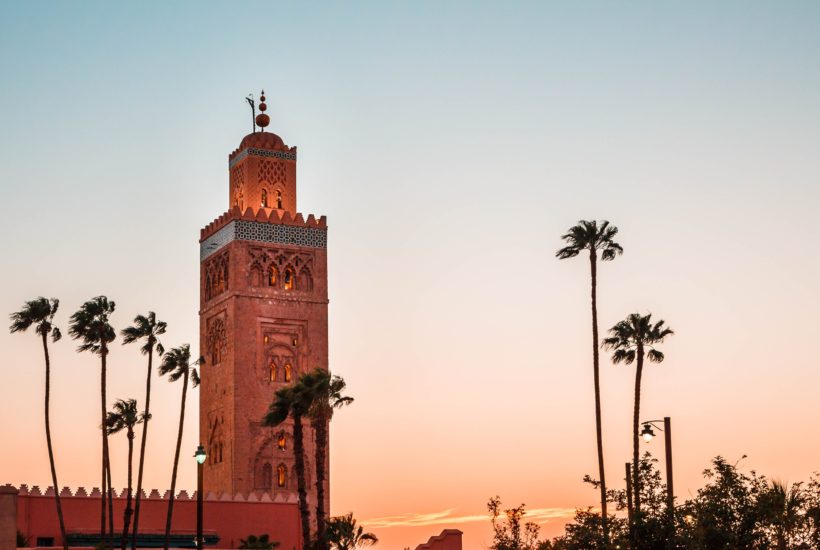 This is one of the key recommendations of the report on the new development model in Morocco. In accordance with the Sovereign’s instructions in his speech from the throne last July, the Agence des participations de l’État (APE), whose draft creation text has already been drawn up, will be in charge of restructuring the public enterprises, enhancing their assets, and leading them towards performance.

Implementation will take some time, but the reconfiguration of the public portfolio is now clearer. The Special Commission on the Development Model (SCDM), in its general report published last week, has just indicated the path to follow to better manage public establishments and enterprises (PEs), some of which are a real financial drain on the State. To begin, Chakib Benmoussa’s team recommends splitting the EEP into two categories: EEP with a commercial character (Examples: OCP, ONCF, ONDA, SNR …) and EEP with a non-commercial character (Examples: CHU, AREF, Universities, …).

Read more about the development model in Morocco and find the latest economic news from around the world with the Born2Invest mobile app.

The development model recommends, in particular, that the former be placed under the patronage of the Agence des participations de l’État (APE), an institution currently being set up, in accordance with the Sovereign’s instructions in his speech last July. The objective is to promote synergies within the public portfolio by moving away from a compartmentalized public offering towards a systemic and transversal approach based on sectoral synergies (finance, transport, energy, etc.). The second measure: the Commission calls for the separation of strategic functions from operational and regulatory functions, and for the autonomy of the management of commercial public utilities from the sectoral supervisory department.

“In order to remove the threefold strategic, technical and financial supervision of public enterprises, which sometimes prescribe divergent orientations, it is recommended that sectoral departments focus on defining public policies, which must be contracted with the public enterprises in their operational dimension,” explained the CSMD.

In other words, the supervisory authorities should just deal with strategy and a little bit of operations, leaving the EPA to manage the PEs. It will thus be up to the Agency to restructure the PEs, to enhance their assets and to lead them towards performance.

“The mode of administration of the PEs must evolve in this direction, in particular through smaller boards of directors with the appropriate level of expertise, while the main sectors must each have an independent regulator to establish a framework conducive to consumer protection and increased private investment,” says the CSMD.

The third measure: Benmoussa’s team advocates improving the financial transparency of the activities of merchant PEs, as a necessary precondition for their restructuring and financial empowerment. In particular, this means making their accounts more transparent so as to be able to undo the tacit equalization between activities or between tranches of the same activity; clarifying the profitability of each activity; making PEs accountable for their performance in the case of profitable activities, and setting up transparent and targeted state subsidy schemes for structurally unprofitable social or public service activities that require financial support from the state.

Will there be any question of certification of the accounts of the PEs? This is to be seriously considered in the medium, long term because, over the years, the volume of state subsidies to PEs is increasing. Between 2010 and 2017, it increased by 4.2%, reaching 28.7 MMDH in 2017, an increase of 8.7% compared to 2016. According to the Directorate of Public Enterprises and Privatization (DEPP), the PEEs of a commercial nature such as OCP, ONCF, or SNRT for example have seen budget transfers to them increase by 12% between 2016 and 2017 against a decrease of 8% for the PEEs of a non-commercial nature (CHU, AREF, Universities, and Academic Institutions). This situation means that instead of being bailed out by the EEPs, the State instead flies to their rescue to ensure their investments and sometimes their operation.

In 2017, revenues from the EEPs amounted to only 7.9 MMDH, down slightly from their 2016 level. A decline due to a loss of momentum of the usual contributors, which the Court of Accounts had tried to justify by “cyclical causes”. In any case, one thing is certain: the public authorities are determined to change the situation.

Aware that PEs have an important role to play in the new development model, the Ministry of Economy, Finance and Administration Reform has intensified strategic dialogue meetings with PEs with high socio-economic stakes. These dialogues have made it possible to identify short-, medium- and long-term actions and measures that are a prerequisite for the necessary reforms that may concern the institutional and organizational framework as well as the governance of these public enterprises, in accordance with the guidelines of the new economic model. For example, with ONCF, the State concluded a memorandum of understanding on July 25, 2019, set out in a program contract to implement a short-term restructuring plan (2019-2021) to improve its cash flow situation, control its debt and reduce its payment times.

With ONEE, these dialogues have made it possible to define a roadmap, which aims to improve the Office’s financial situation so that it can implement its investment plan, gradually clear its relations with its suppliers, control its debt and free up margins for the mobilization of alternative financing. Another example, with RAM, these exchanges focused on the review of the company’s business plan which forms the basis of the State-RAM program contract, the evaluation of scenarios for the financing of RAM’s development plan, defined for the period 2020-2029, as well as the search for levers to improve the company’s performance and profitability.

The missions of the EPA

The draft text on the creation of the Agency of State Holdings (APE) has already been developed by the Ministry of Economy and Finance. It shows that the APE will have four main missions. The first is the migration of all public companies within its scope to the status of SA with a CEO. The second is the transformation of the public establishments within its scope into a public limited company with a board of directors (BoD) chaired by a CEO. The third is the improvement of the governance of the Public Establishments within its perimeter according to the principles and modalities designated by the bill, “inspired by the best international practices in the field”.

The fourth is the progressive substitution of the Agency for the State in the capital of the public companies of its perimeter, in the respect of the legislation and the regulation in force. The Agency will be administered by a Board of Directors and managed by a Director General who may be assisted by a Deputy Director General appointed by order of the Department of Finance.