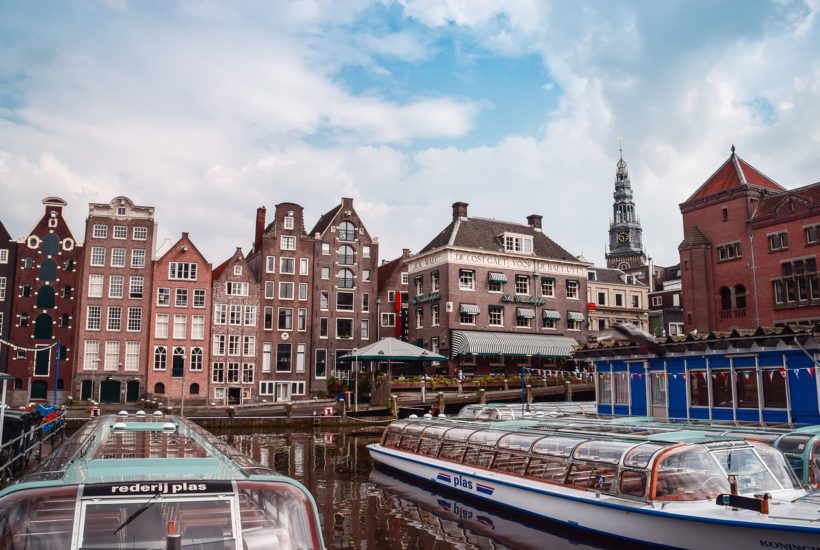 Devicare, a Spanish company specializing in the field of urology will begin distributing a new product called Canoxidin in the Netherlands, as confirmed by Rosendo Garganta, CEO of Devicare.

It is a new medical treatment to reduce incrustations and prevent the risk of urinary tract infection associated with permanent or temporary urological medical devices. Canoxidin combines the action of an acidifier, L-methionine, with crystallization inhibitors such as phytates and theobromine.

Acidification is necessary to compensate for the alkalinization of urine pH associated with the installation of permanent or semi-permanent urological devices. Maintaining urine pH in an acidic range promotes the generation of nitric oxide, a bactericidal molecule. Increasing the concentration of inhibitors in the urine prevents crystallization and deposition of calcium and uric acid crystals on the internal and external surfaces of the urological device.

Read more about Devicare and find the latest business headlines of the day with the Born2Invest mobile app.

This product is the first of its kind on a global scale, Garganta pointed out. It is a tablet that is taken three times a day and is aimed at anyone who can carry a catheter, from the elderly in residential centers to patients with spinal cord damage.

For the time being, Devicare is launching this product in the Netherlands, but expects Canoxidin to be marketed and distributed in Malta and Spain during the course of the year, according to the company’s CEO. In fact, the company will soon have its own team to sell its products, Garganta adds.

Devicare had a turnover of one million euros in 2020. Since its founding, the Spanish urology company has raised more than ten million in financing. The company’s goal for the next few years is also to reach 80 countries.

In February 2021, Devicare acquired its Urogelus product from M4 Pharma with the aim of strengthening its presence in this therapeutic area. M4 Pharma is a laboratory dedicated to the commercialization of pharmaceuticals in ophthalmology, ENT and urology.

Days later, Devicare announced a restructuring of its board of directors, with the incorporation of the first three independent members, in addition to two observers. They are Josep Gatell, CEO of a medical technology business group comprising Cardiolink, Swan Medical, and Ilerimplant; Carlos Moreu, CEO of M4 Pharma; Abel Ang, CEO of Advanced MedTech Holdings; Luís Balbás, managing director of southern Europe at Dornier MedTech; and Maite Fibla, founder of Ship2B Ventures.

Devicare’s board now consists of five directors and two observers. The other members are Rosendo Garganta, Roberto Costillas and Marc Palà, who represent Emesa Corporación Empresarial.