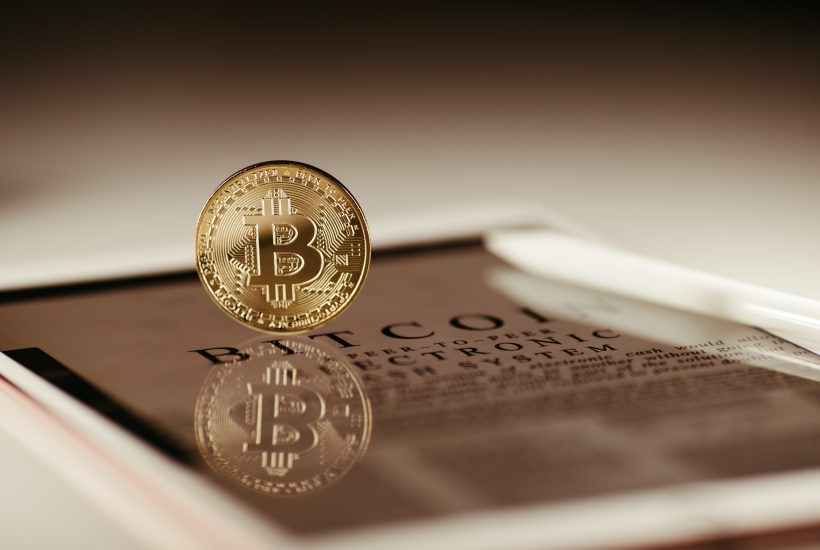 In the September-November 2022 quarter, the value of the crypto market fell again, although Bitcoin and the market held up quite well, limiting losses to only 15 percent.

Over the months, Bitcoin fell from $32k at the beginning of June to $20k at the end of August, to the current $17k. The main cause of this further decline is mainly related to the crash of the second Exchange on the market, FTX/Alameda in early November.

This, in turn, brought tension and risks of contagion to other traders. A failure that created a $10 billion hole and forced FTX, its founder, and several related companies into bankruptcy.

Read more about the crypto market and find the latest business news in the world with the Born2Invest mobile app.

The affair has been widely reported in national and international media, and it is quite intricate, but let us try below to give a brief summary of it.

In early November, a report was published on the balance sheet of Alameda, the group company that made speculative investments in various crypto and blockchain-related companies: the balance sheet showed that most of the assets that covered 18 billion in debt were FTT tokens, i.e., tokens created by FTX itself, which were highly illiquid and priced by the company itself.

This revelation created a rush to withdraw its funds from the FTX exchange, proving that, in fact, the company did not have the necessary reserves to repay customers. The company then took its books to court.

A very long number of crimes are alleged, as exchange customers’ funds were taken from them, without their permission, to make highly risky investments that led to the financial meltdown.

A mix of Bernie Madoff and the Enron company

The founder, nicknamed SBF (Sam Bankman-Fried), 30, was considered a star in the crypto world and at one point was “worth” over $12 billion. He was among the top financiers in American politics (he financed both Republicans and Democrats) and publicly promised that he would donate all his wealth in the years to come. He had spent hundreds of millions on marketing and stadium sponsorships (Miami Dolphins) and received endorsements from entertainment and financial stars. A mix of a Bernie Madoff (60 billion embezzled in 2009) and the Enron company (74 billion burned in 2000), but there are many other examples of financial scandals in mainstream finance as well.

SEE ALSO  Paul Pierce retirement: Is he the most successful Celtic ever?

The world’s largest Funds had invested in his company, from Sequoia Capital to Blackrock, and in turn apologized to their investors for the lack of “due diligence” required in such cases.

Not all bad things come to harm

Note that because of FTX/Alameda, we expect more regulation in the Crypto World, something that had been postponed until now but is needed now more than ever.

Interesting to note that this now obvious scam was orchestrated by a highly centralized entity with no controls (based in the Bahamas, FTX did not even have an investor on the board of the various companies), the exact antithesis of the blockchain ethos, where decentralization ensures network security and personal custody of one’s digital assets is available through the technology itself.

The market trend and what to expect

The drop in the quarter was about 15 percent, with the market now worth 850 billion versus 3 trillion 1 year ago. Bitcoin’s “dominance” is stable at 38 percent. It is a period of stagnation in the market where investment opportunities in unlisted projects have decreased a lot, despite the fact that seed valuations have dropped significantly.

Certainly interesting is the market for liquid tokens, which, dragged down by Bitcoin’s bearish phase, have seen in some cases lose more than 95 percent of their value since the peak and could see a more pronounced recovery of the major cryptos in the next bullish cycle.