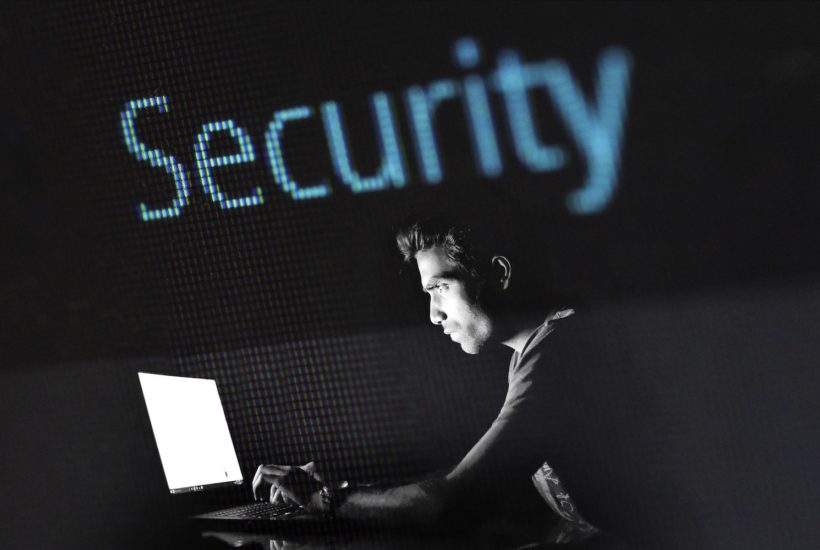 Bunq is the first bank to respond to rising fraud figures due to COVID-19, the company explained in a press release. A bold thesis – because on the one hand, other banks have reported on the increased number of attacks and their reasons and strategies and have already taken appropriate measures in the background to better protect their customers. On the other hand, it does not necessarily have anything to do with the changed usage by Corona, which Bunq is now planning.

The fintech company wants to delay all banking transactions with financial implications by 24 hours if they are performed by a new machine.

The measure rather shows that the company is struggling with similar problems as the top fintech company N26 a year and a half ago. “This will prevent phishing fraudsters from taking over bank accounts and stealing large sums of money,” Bunq expects, however.

The step makes sense on the one hand, but on the other hand it is also an indication that there are still (as with other banks) a number of users who, despite years of warnings, behave recklessly when they suspect that an employee of their bank is on the phone. Therefore, it makes sense to check with the customer to see whether it is actually correct when a new smartphone is authorized, but it is more likely to indicate that other security mechanisms are not sufficiently effective. As a user of the bank confirmed, this measure has already been in place for several days.

“At Bunq, the security of our users is paramount, so I am pleased that we can provide them with the protection they need in times like these,” said Ali Niknam, CEO and founder of Bunq.

Find out more about the new feature the neobank Bunq wants to introduce and read the most important finance news with the Born2Invest mobile app.

According to the press release, the Corona pandemic in particular takes advantage of people’s financial insecurity at a time when much communication is digital. According to Bunq, the number of reports of fraud has increased by 40 percent since the beginning of the coronavirus pandemic, and reports of phishing have almost tripled: In the first month of the corona crisis, there were 16,000 phishing attacks in the Netherlands alone, compared to an average of 6,000 before the pandemic. That may be true, but other banks are getting a better grip on this without putting customers on 24-hour delay with a new terminal.

Apparently, however, Bunq’s security tools are less real-time driven than those of other banks. It is commendable when a fintech relies on security here, especially to prevent a scandal like N26 last year. The company explained: “Since its foundation, Bunq has paid particular attention to the security of its users and is now the first bank to use new features to minimize the risks caused by the Corona crisis.”

Bunq: Censorship accusations by the community and dispute over V3

Bunq (website) originates from the Netherlands and, according to its own information, had deposits of around $512 million (€433 million) in December 2019. The company does not communicate the number of customers; it is estimated at 1.5 million. Bunq has a full banking license, is affiliated with the European Deposit Guarantee Scheme and is currently available in 30 European markets, including Germany

Recently, the company (besides the announcement that it now also wants to offer real estate financing) had alienated some of its customers and supporters a few weeks ago in the context of the planned launch and beta test of the third version of its app (project V3) – with a connection to the Instagram feed, which many users criticized and (correctly) described as not compliant with the DSGVO and questionable in terms of data protection law.

That was particularly unwise towards the community and apparently deleted some important, critical discussion posts. Numerous customers were apparently disturbed by Bunq’s poor communication culture and the lack of sovereignty in dealing with the community’s justified criticism – the forums therefore also discussed alternatives such as N26, Vivid Money or O2 Banking.

(Featured image by methodshop via Pixabay)

First published in ITFinanzmagazin, a third-party contributor translated and adapted the article from the original. In case of discrepancy, the original will prevail.