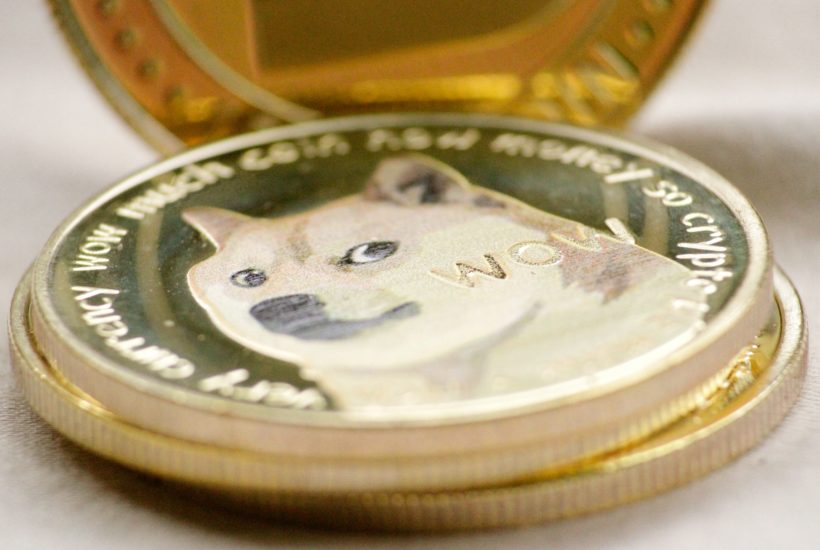 Thought to be an actual Memecoin, Dogecoin is currently in sixth place among the most valuable cryptocurrencies. Michael J. Saylor now compares investment in DOGE to gambling in Las Vegas.

Anyone can create a cryptocurrency – that’s what the inventors of Dogecoin thought at the time. As Bitcoin broke record after record, many new projects came to the market with the goal of replacing bitcoin as the largest cryptocurrency.

Quite promising projects came to the market. Many developers set new standards in the algorithm for coin generation. In terms of environmental protection and transaction speed, many cryptocurrencies had already outstripped Bitcoin early on.

However, just as many coins came onto the market that were not developed further at all after a short development phase or were a pure copy of the Bitcoin without any real added value. However, this did not stop many people from touting each new coin as a new Bitcoin and promising high profits. However, many digital currencies crashed for good after a brief high.

As a parody of the flood of cryptocurrencies, Dogecoin was created – developed by Billy Markus and Jackson Palmer. After all, they said, anyone could create their own cryptocurrency with no added value. Dogecoin itself split off from Litecoin. However, the number of coins is not capped like Litecoin or Bitcoin.

Read more on the subject and find the latest financial news of the day with our companion app Born2Invest.

The year 2021, on the other hand, will probably also go down in history as the Doge year for many. While GameStop shares skyrocketed due to the subreddit “Wallstreet Bets,” among other things, more and more people also joined the Dogecoin community on the platform. On Reddit, the official channel now has over 2.1 million followers, who encourage each other to hold and continue buying the cryptocurrency.

SEE ALSO  On Adam Curry, the father of podcasting

The goal: to collectively ensure a permanent increase in the Dogecoin price. Elon Musk also named DOGE his favorite currency, and the prices exploded. From 0.005 USD to as high as 0.737 USD (May 8, 2021) within four months. However, the price is now far from the all-time high. DOGE is currently quoted at 0.2485 USD.

Sailor himself is a great supporter of Bitcoin and cryptocurrencies in general. However, he only sees Dogecoin as a purely speculative asset. Nevertheless, he too would like to invest in DOGE. In his opinion, an investment in Memecoins is also completely legitimate, as long as you don’t risk your entire fortune.

In addition, Saylor thinks central banks see a big risk in stablecoins (Tether, for example), which is why regulatory controls would be tightened here. Especially when central banks are working on their own digital currencies, he said, they are in direct competition.