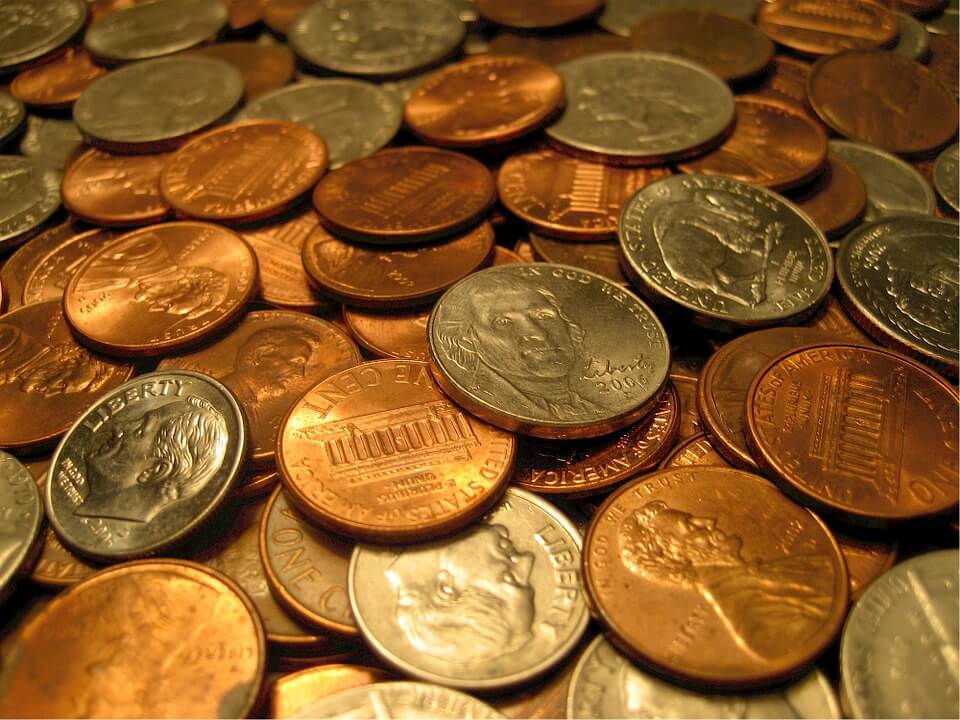 It would be easy to understand people who are getting exhausted of base metals, especially nickel, in terms of witnessing things come to fruition. Analysts and financial journalists love to hail nickel as the most important in the segment, if not of all industrial commodities. But its prices remain precarious and struggling despite various episodes that could have pulled its prices to a consistent bull market rally.

Most investors, surely, are tired of reading about how nickel maintains its market relevance with the help of the unprocessed mineral export prohibition in Indonesia. But there’s truth in what financial writers are saying: Without this ban, nickel could have slid to its lowest price. The export ban is the foundation of nickel prices today. As long as there is a supply gap somewhere, meeting the increasing global demand will be everybody else’s problem. And it will make nickel prices somewhat higher than its regular value.

Meticulous readers and seasoned investors no longer need this piece of advice, but rookie players must know that dismissing nickel is the most irrational thing to do now. Instead, it’s time to look closer at small players that still have a lot to offer, those nickel mining companies that have not reached their highest potential yet.

Amur Minerals Corporation (OTC:AMMCF), a small explorations company from Russia, can become one of the largest mining entities in the region should it obtain license approval from the Russian government this year. It also helps that global supplies are dwindling, as small exploration companies are expected to contribute in the near future.

To risk on small and promising companies like Amur is a brilliant move for investors, as they get to know these companies more as they crawl their way to success—after all, in essence, investment is also a form of partnership.

So far, analysts remain close to their predictions. The supply deficit has finally kicked in, and nickel prices are improving. But the likes of Andy Home and Morgan Stanley are certain that the base metal has barely reached the pinnacle—we should wait patiently, and there are plenty of reasons to do so. 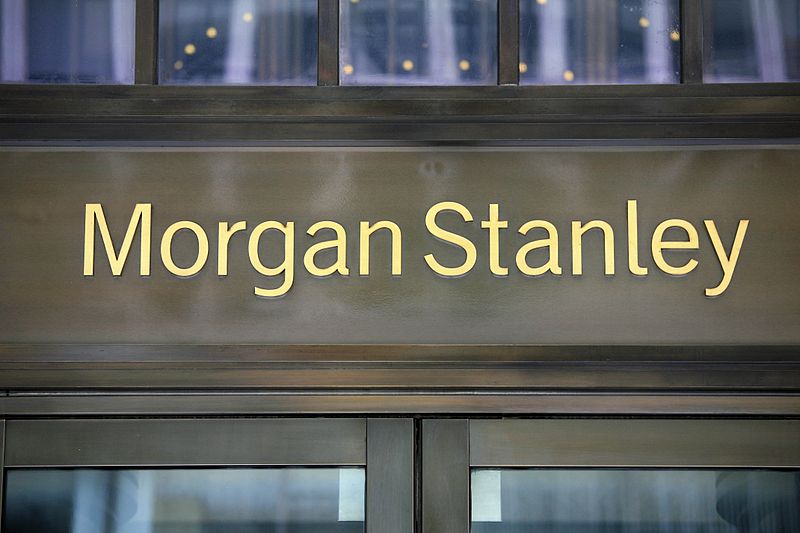 The Morgan Stanley sign (pictured) at its New York headquarters. (Photo by Alex Proimos via Wikimedia Commons. CC BY 2.0)

The emerging markets hold the key to future price movements in nickel, and it would come from Asia. India, Thailand, Malaysia, and the Philippines will contribute to the global commerce, but experts are adamant that industrial metal prices will revolve around China, a growing economy of 1.3 billion people.

As China recovers from past economic losses, nickel will gradually move into a structural deficit in 2016 which will continue through 2020. Demand will increase as China fuels its economy with “tangible progress.” Buildings, world-class technology, better roads, and the burning desire to surpass the US and become a global superpower—the country will need a big volume of nickel in the next years to come to translate all this into concrete reality.

China’s transition from an investment-driven to consumer-fuelled economy will force its government to satisfy its nation’s desire for progress, let alone highlight its increasing buying power.

Smaller producers will scamper to fill in not just the gap that Indonesia created, but also to satisfy the consumers that the Philippines failed to accommodate. Sooner or later, supplies from the Philippines will be exhausted, and China, as well as India, Japan, and other emerging economies in Southeast Asia, will go outside the region to look for suppliers.

Thus, 2015 is a preparatory stage for nickel. Next year will be its biggest year—but we all know that increasing commodity prices benefit the mining firms first. And if you’re one of those investors who have been “nurturing” a small but promising nickel firm for years now, 2016 may be your year, too. Of course, you two are partners.