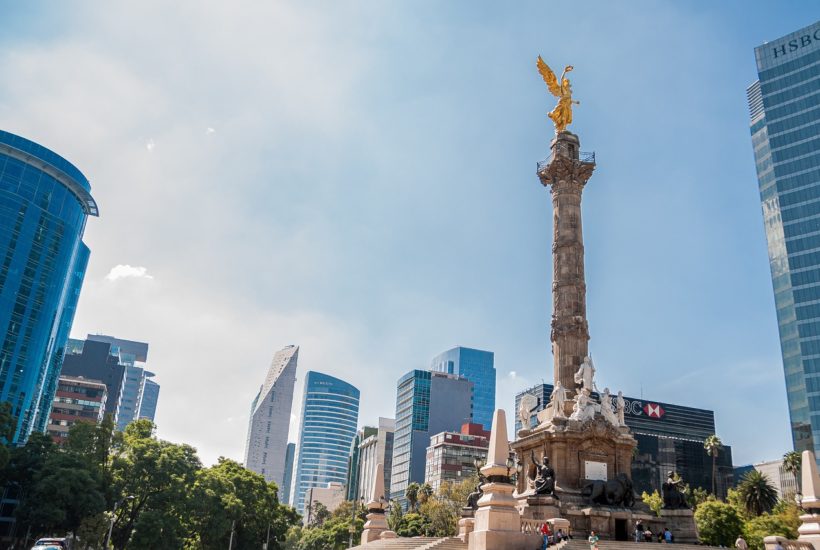 Faced with an increased demand for credit, due to the health crisis, fintech companies such as Doopla.mx have become an escape valve to support the population, 70% of whom find in this, the first crowdfunding platform, resources to consolidate bank card debts or start a business.

This is the first Fintech to receive authorization from the National Banking and Securities Commission (CNBV) to operate in Mexico and Latin America, which records an average annual growth of 103%, with more than 750 thousand registered users and has funded $18.5 million (375 million pesos) in loans in its seven years of existence.

If you want to find more details about Doopla.mx and to read the latest business news in the world, download for free our companion app Born2Invest.

Doopla.mx executive said that by the end of 2022, they expect to have a 100% growth in funded loans

In a press conference, in the framework of its seventh anniversary, Juan Carlos Flores, CEO & founder of Doopla.mx, indicated that being a financing option, between 2020 and 2021, the demand for credit will increase between 50 and 60%. Of its users, 25% used it to start a business or mini-company.

“The demand for credit undoubtedly grew, we saw it very clearly, in the last two years both accredited and investors, a quite growing demand, this is normal, it is due to the confinement and digital resonance that Covid started, the digital transformation that made that we are now on smartphones”.

In addition to the fact that, being regulated by the country’s banking authorities, currently, they have an added value that differentiates it from other financial institutions by providing all kinds of security, certainty, and guarantees to its users, having passed the filters and tests in legal aspects, in terms of technological risk to avoid among other things, money laundering, cybersecurity.

“Having received the authorization under the Fintech law represents a huge achievement and pride for Doopla.mx and for the entire industry in the region, just this February marks one year since we received the authorization to organize and operate under that legislation. It is a great operational challenge and an enormous responsibility to belong to the select circle of regulated financial entities,” he said.

The firm’s executive said that by the end of 2022, they expect to have a 100% growth in funded loans and to have funded $11.35 million (230 million) loans to the population, but also to consolidate payroll loans, whose market amounts to nearly 17 million users.

According to Flores, the objective is to grow by 300% through greater alliances with different national and international corporations; today it is operating with the transnational company PWC and other SMEs and it is a credit where “everyone wins”, businessmen, collaborators, and investors.

First published in Grupo EN Concreto, a third-party contributor translated and adapted the article from the original. In case of discrepancy, the original will prevail.