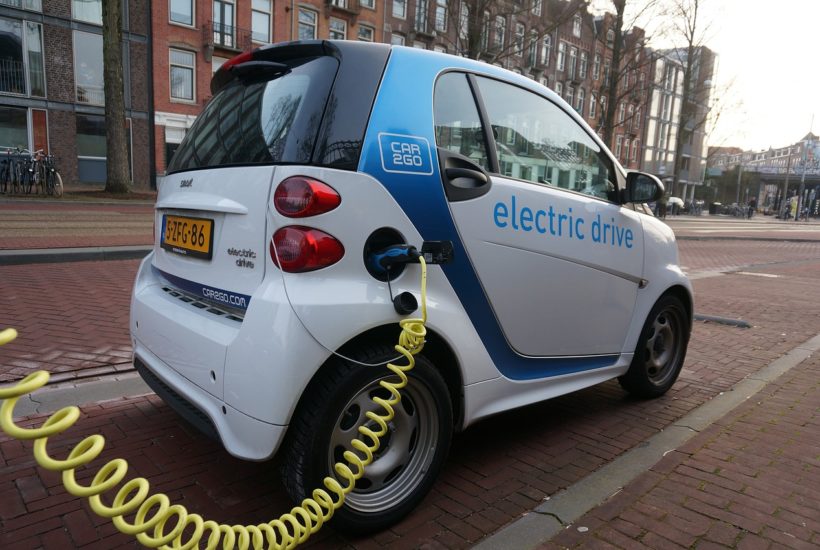 Just last year, Wiener Neudorf-based e-mobility startup Aviloo caused a sensation with funding of $2.7 million (€2.3 million) as part of the European Green Deal. Since its founding in 2018, Aviloo has acquired over $5.8 million (€5 million) in funding.

Through the Austrian platform Green Rocket, which specializes in investment opportunities in sustainable startups and companies, Aviloo was able to raise $1.45 million (€1.25 million) in just ten days for further growth. According to Green Rocket, this is a record high in the eight-year history of the crowdfunding platform. A total of 734 small investors participated in the crowdfunding.

“We are very proud of this most successful crowdfunding so far in the history of our Green Rocket platform and of the fact that the crowd is an essential part of Aviloo’s success story,” said the two Rockets CEOs Wolfgang Deutschmann and Peter Garber-Schmidt.

On the Green Rocket crowd investment platform, investments can be made in Austrian companies from $289 (€250) and with an interest rate of up to eight percent. In addition to the fixed interest, a bonus interest component is also offered.

Aviloo says it has developed the world’s first independent and cross-manufacturer battery test for (used) electric vehicles. This is intended to enable consumers to make a risk-free purchase of used electric cars. Software and hardware, as well as algorithms for data analysis, were developed at Aviloo’s headquarters in Lower Austria.

SEE ALSO  Why IOTA might not be a good investment currently

In addition, numerous international customers from Asia, Norway, Germany, the Netherlands and Switzerland now rely on the know-how of the domestic startup. According to the startup, selling test data to large battery cell manufacturers such as LG Energy Solutions can also optimize batteries and extend their service life.

(Featured image by mmurphy via Pixabay)

First published in brutkasten, a third-party contributor translated and adapted the article from the original. In case of discrepancy, the original will prevail.