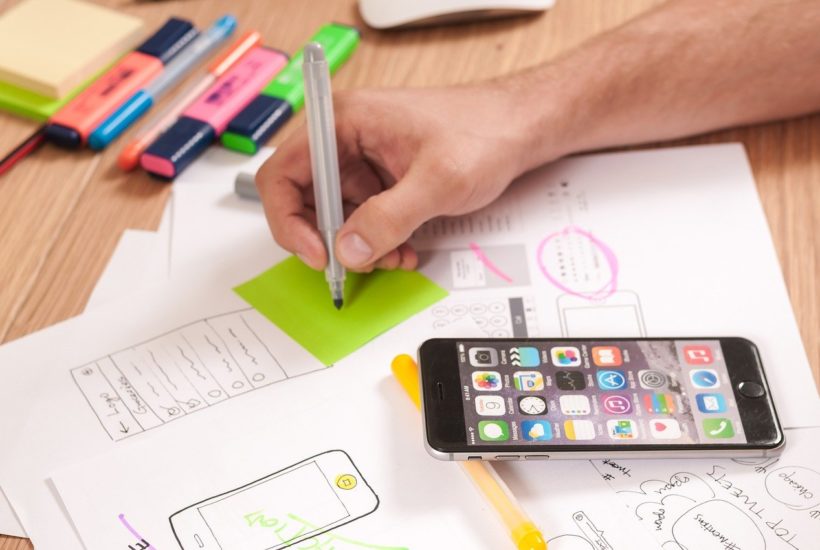 The Minister of Communication, Ousseni Tamboura, proceeded on Thursday, March 25th, 2021 in the premises of the Chamber of Commerce and Industry of Burkina Faso (CCI-BF), the launch of the second edition of EcoMédias. For this edition, the ten best media projects will be selected, for a financial envelope of $89,800 (50 million CFA francs), or $8,900 (five million) per project.

EcoMédias is an initiative of the Chamber of Commerce and Industry of Burkina Faso (CCI-BF) to support media production dedicated to the economy, finance, and the promotion of the Burkinabe private sector. Strengthen the production of media content dedicated to the economy, financially support the best productions of informational or promotional content and identify partners with whom the CCI-BF will sign agreements for the production and dissemination of media content. These are the objectives of this initiative which is in its second edition.

Ten media projects are to be rewarded

With a financial envelope of $89,800 (50 million CFA francs), this edition will reward the ten best media projects or $8,900 (5 million CFA francs) per media. It will specifically be, as informed the Director of Information and Communication of the CCI-BF, Gilbert Ouédraogo, who presented the project, three television, two radio, three print, and two online press.

To be eligible, the media company must be legally recognized, incorporated and established in Burkina Faso, be up to date with tax and social security contributions, have at least three years of seniority and have an editorial team of at least three (03) professional journalists. In addition, the Director of Information and Communication of the CCI-BF informs that the themes can be major reports on the various sectors of activity and their contribution to the national economy, programs promoting promising economic sectors, on the development and promotion of successful models in the private sector of Burkina Faso or on the promotion of private entrepreneurship, business opportunities in Burkina Faso or in countries of the sub-region, documentaries or television series dealing with economic topics, etc.

The vice-president of the CCI-BF in charge of services, Oumar Sekou Doumbia, recalled that out of an initial envelope of $93,400 (52 million CFA francs) for the first edition, only $39,500 (22 million CFA francs) were absorbed by the winners, five media including two radios, two online media and one print media. That is why Minister Ousseni Tamboura, while welcoming the initiative, invited the Burkinabe media to apply massively to this second edition, which contributes to their own influence. He also promised to support the promotion of the initiative to reach the maximum number of media.

The Vice President in charge of services also stressed that to facilitate the participation of more media outlets, the editorial team has been reduced from five to three professional journalists. “In addition, we have introduced an innovation that consists in conducting the selection in two phases. The first, which is an expression of interest, which will allow to pre-select the candidates meeting the minimum criteria for their participation in a training session on the techniques of setting up projects,” he informed. The notices of expression of interest must be sent before April 23rd, 2021 and the receipt of final applications is set for June 7th, 2021, at the headquarters of the CCI-BF for those in Ouagadougou and Bobo-Dioulasso and at the headquarters of regional consular delegations for other regions.

(Featured image by Firmbee via Pixabay)