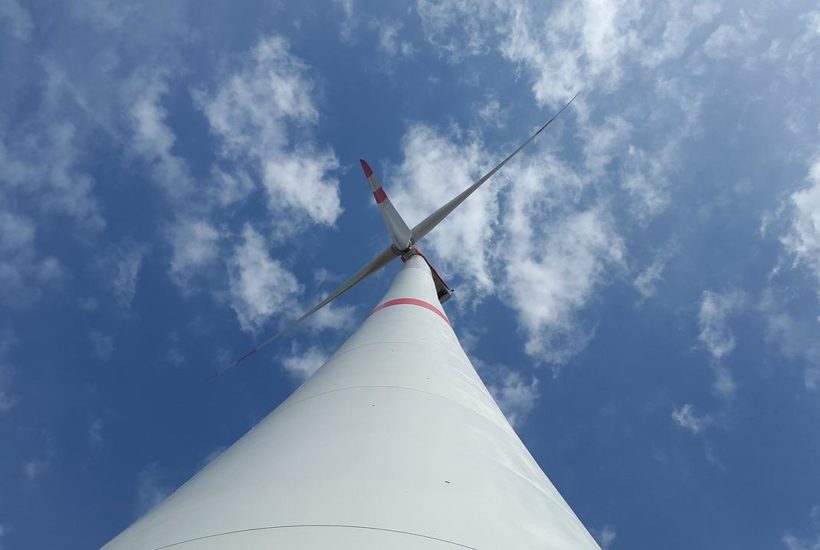 EDPR is preparing to launch an ambitious plan to hybridize renewable energy plants in order to optimize access points to the grid. “The company’s intention is to take on 1,300 MW of hybridization projects by 2025, which will involve an investment of around 400 million euros,” as the group’s financial director, Rui Texeira, explained.

This plan will enable the integration of an additional 900 MW in Spain and 400 MW in Portugal together with existing installations. In this way, the company will be able to take advantage of the energy evacuation capacity in a much more optimal way.

Read more about EDPR’s plans to hybridize renewable energy plants and find the most important business headlines of the day with the Born2Invest mobile app. Don’t waste your time scrolling the internet, download for free our companion app, available for both Android ad iOS devices and stay on top of the market.

According to Texeira, “EDP will study the possibility of carrying out a similar action in some of the markets in which it is present when the regulations allow it,” such as the United States. Projects of this type have an internal rate of return of around the figure currently used for regulated assets, between 6% and 8%.

The first example of this transformation has also been particularly visible. Portugal held a floating solar power auction this week that once again broke all-time low records. In fact, the winning bid came from the Portuguese electricity company with a negative price.

EDP will pay a total of 4 euros to the Portuguese electricity system for 15 years for the energy produced by the 70 MW of floating solar panels. The rest of the installation, corresponding to the hybridization, can be sold to the market at the price that the company considers.

According to Rui Teixeira, the group’s financial director, the future facility will be operational by 2025. The company’s intention is to build 70 MW of floating solar in Alqueva, to which it will add another 14 MW of photovoltaic overcapacity and 70 MW of onshore wind power. With the hybridization of these technologies, the company would achieve greater optimization of the access point and connection to the grid.

This capacity to increase the energy discharged to probably 300 GWh/year – which represents the supply of 92,000 homes – will facilitate the reduction of 130,000 tons of CO2.

In addition to EDPR and Endesa, Finerge has won lots five, six, and seven corresponding to the Paradela (13 MW), Salamonde (8 MW), and Vilar-Tabuaço (17 MW) reservoirs, respectively. Voltalia has also been awarded one of the tender lots, the Cabril project in Sertã, which will have an installed capacity of between 33 MW and 40 MW.

(Featured image by Simon via Pixabay)